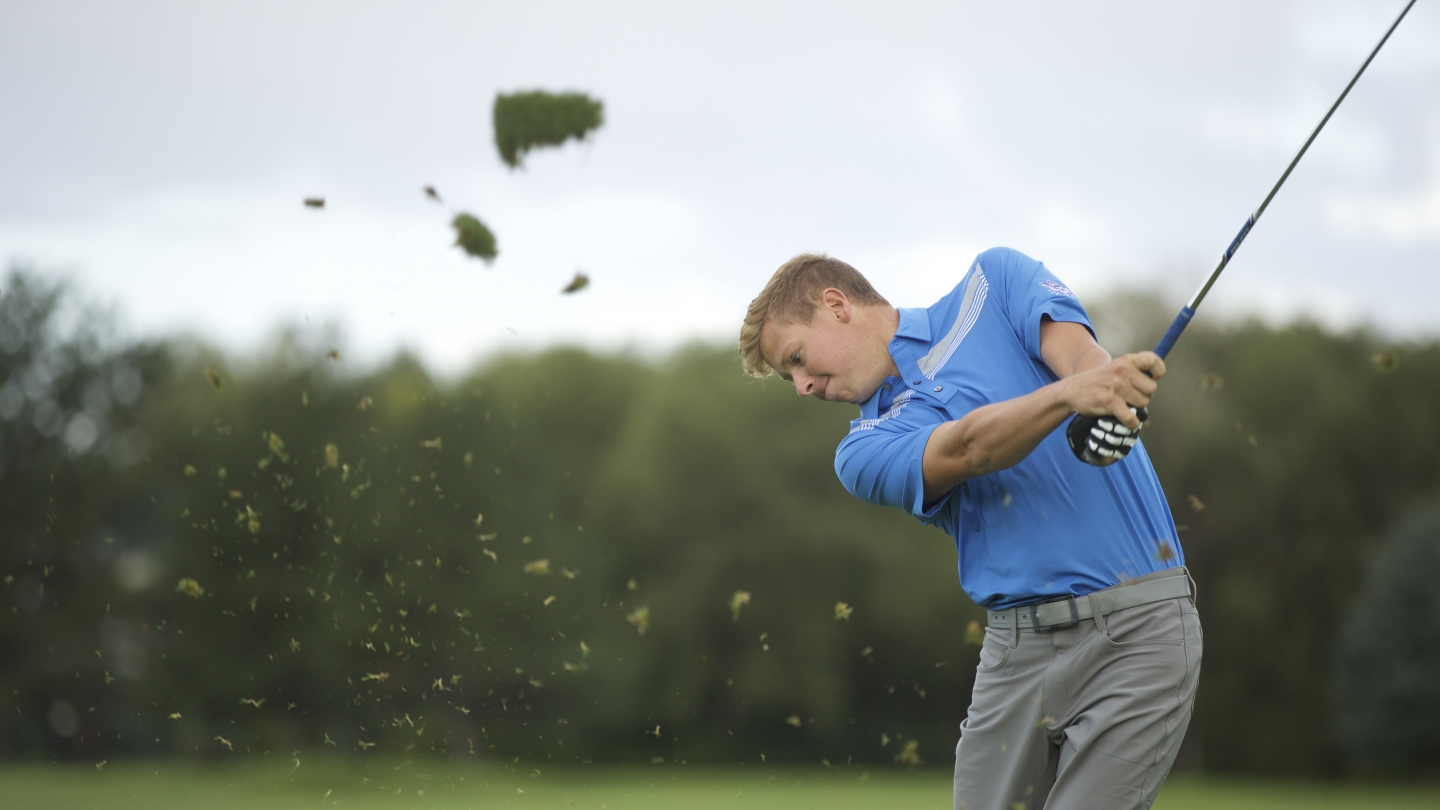 "We're excited to get back and start competing again," BYU head coach Bruce Brockbank said. "Hopefully we can get right back to where we left off at the end of the fall season."

The Cougars return to action after having placed in the top-two in all five of their fall tournaments, including first-place finishes at the Nick Watney Invitational and Jerry Pate Intercollegiate. BYU hopes to carry its momentum into the Southwestern Invitational, a tournament the Cougars last competed in during the 2015-16 season.

Fellow senior Rhett Rasmussen (No. 19) and sophomore Carson Lundell (No. 211) are also ranked among Golfstat’s Top 250 NCAA men’s golfers after each posted multiple top-10 finishes in the fall. Junior Kelton Hirsch and freshman Cole Ponich also look to contribute to a strong start to the spring campaign after having successful fall seasons.

The two-day tournament will be hosted by WCC foe Pepperdine. Teams will play two 18-hole rounds on Monday and one on Tuesday. Live stats and the leaderboard can be found on Golfstat.com.