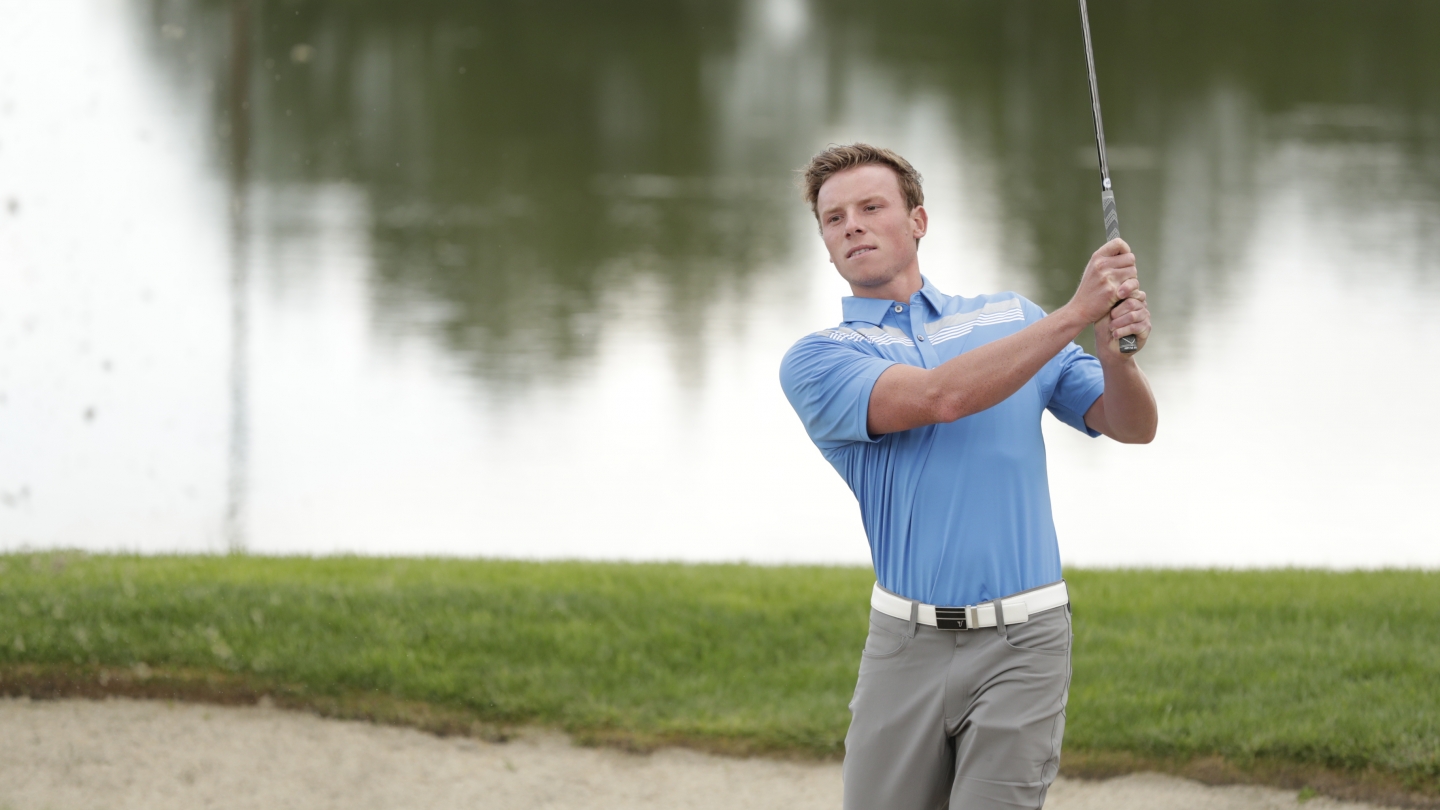 VESTAVIA HILLS, Ala. — BYU men’s golf finished the Jerry Pate Intercollegiate in a first-place tie with Colorado State after shooting a combined 823 (-17) through three rounds.

"We didn't have our best round today but we found a way to get it done," BYU head coach Bruce Brockbank said. "We've got a great group of guys who work hard and refuse to give up."

Peter Kuest and Carson Lundell led the way for the Cougars, both finishing tied for fourth individually after carding total scores of 204 (-6). They both shot in the 60’s in all three rounds of the tournament to pace the team.

Kelton Hirsch finished three strokes behind Kuest and Lundell to tie for ninth, followed by Rhett Rasmussen, who tied for 11th after posting a combined 208 (-2). Rasmussen tied the lowest single-round score at the tournament with a 65 (-5) in the second round. Cole Ponich wrapped up the scoring for BYU, shooting a total of 220 (+10) and finishing tied for 36th.

As a team, the Cougars posted a 281 (+1) in Tuesday’s final round to finish off the two-day tournament. They led the 12-team field in eagles and pars, with three and 174, respectively.

Auburn took third place after finishing four strokes behind the co-champions. UAB and Minnesota finished fourth and fifth to round out the top-five.

BYU travels next to Stockton, California to participate in the Pacific Invitational Oct. 21-23. Live stats and the leaderboard will be available at GolfStat.com.