Ponich finishes top-3 as BYU bounces back at Lamkin Classic 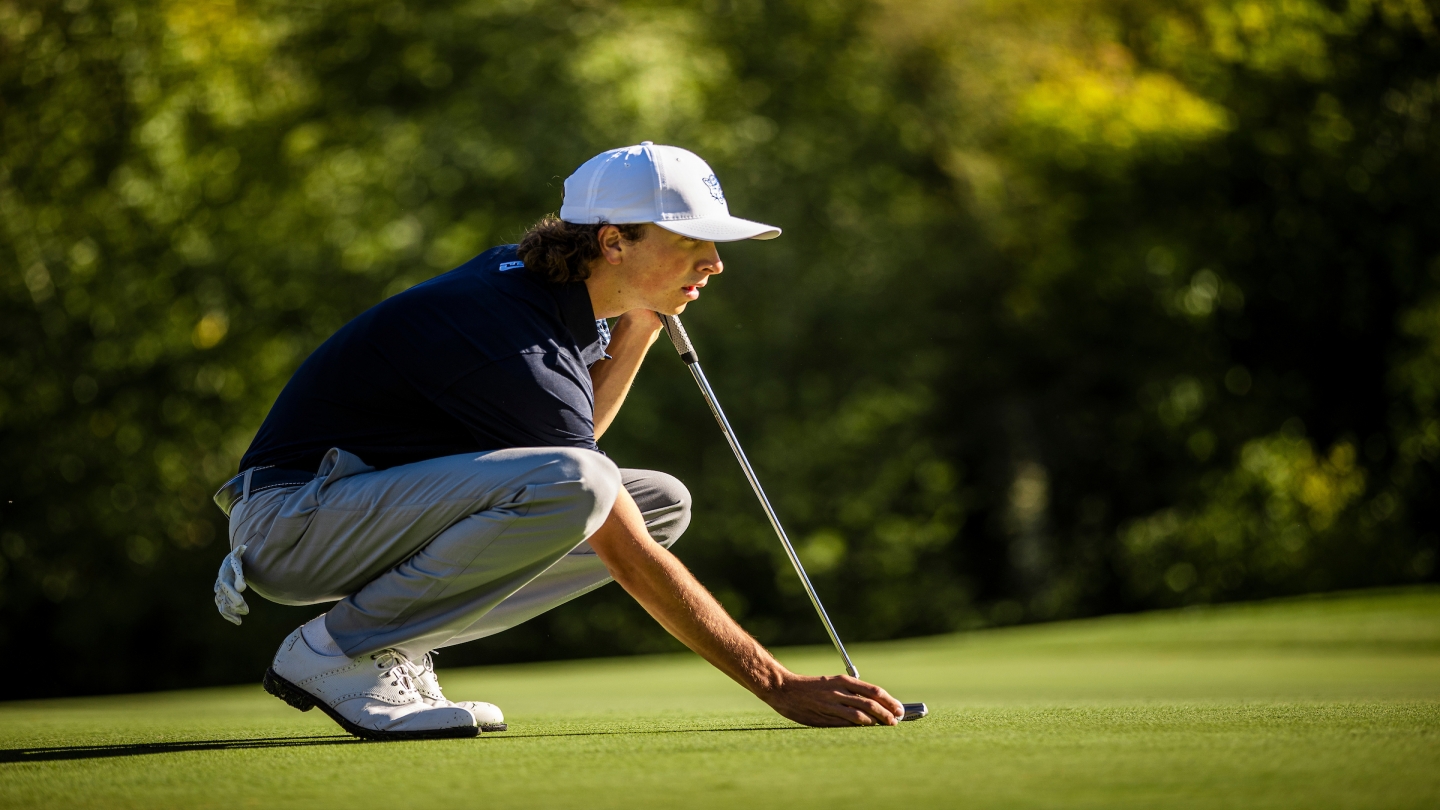 CHULA VISTA, California – Cole Ponich fired a 3-under-par 69 in the final round to tie for third individually while leading BYU men’s golf to a seventh-place finish at the Lamkin Grips San Diego Classic on Wednesday.

“Cole hit so many good shots this week on a really difficult and tricky golf course,” said head coach Bruce Brockbank. “It really helped our team for him to play the way he did.”

The sophomore from Farmington, Utah carded four birdies in the third round to cap-off three days of consistent, team-leading scoring at 73-72-69–214 (-2). One of just five players to score under 70 in the final round, Ponich finished tied for third with Jan Schneider of Washington and Jackson Solem of Denver. Devon Bling of UCLA won the individual title with a three-round total of 212 (-4).

“If Cole makes a couple of more putts, he wins his first college tournament—that’s how well he played,” said Brockbank. “As a coach, it’s just fun to see him start having the success that he’s capable of.”

While Ponich stole the show with his second straight top-5 tournament finish, it took the entire team to pull-off an 18-shot improvement over Tuesday’s second round to move up the leaderboard and finish seventh with a 54-hole total of 288-306-288–882.

“It was a great bounce-back day for us,” said Brockbank. “The golf course was really challenging and so saturated from rain that we weren’t sure we’d be able to play. The team found a way to have a pretty solid round under some very unique circumstances and we ended up beating some really good teams.”

BYU struggled to start the final round but came back to card nine birdies on the back-nine, including four from Kelton Hirsch on four of his last six holes. Rounding out the BYU scoring was Carson Lundell at 221 (T23), Hirsch at 222 (T33), David Timmins at 228 (T69) and Max Brenchley at 232 (T80).