Lundell, Turner lead BYU in round two at Stanford 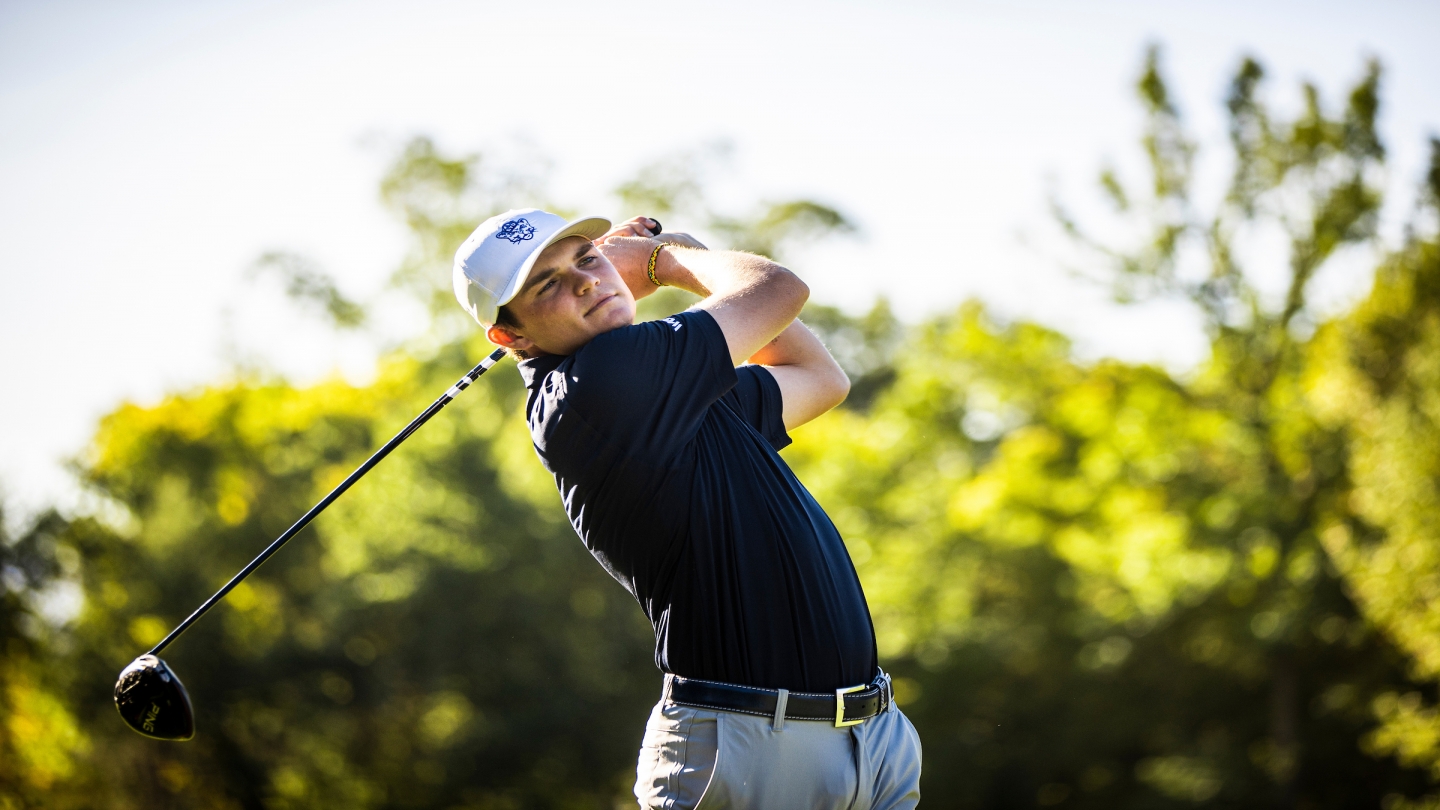 STANFORD, Calif. – Carson Lundell and Elijah Turner led BYU to a second-round score of 292 at The Goodwin on Friday, giving the Cougars a two-day total of 583.

“Stanford Golf Course requires precise irons shots on almost every hole to make a good score,” said BYU head coach Bruce Brockbank. “We have hit some really good shots this week, but we need to eliminate the mental mistakes we’ve made after making a bad shot. I’m hopeful we can play our best round tomorrow.”

Lundell and Turner were bright spots on an otherwise inconsistent day of golf, which saw the Cougars drop four spots to 19th in a field that features 27 teams, including three ranked in the Golfstat NCAA D1 Top-25.

Lundell carded two of his four birdies on the back nine for an even-par 70 on the day. The junior from Alpine, Utah moved up 10 spots in the individual standings with a 36-hole total of 71-70–141 leaving him tied for 26th with players from Stanford and San Diego heading into Saturday’s final round.

Turner made three birdies in his last 10 holes, to finish the day with a 2-over 72 and two-day total of 147. David Timmins and Kelton Hirsch carded scores of 5-over 75, while Cole Ponich had a 77 for the Cougars on Friday.

Beginning Saturday at 8:10 a.m. PDT, follow the Cougars in their final round at The Goodwin on Golfstat.