BYU finishes second with two in top-10 at WCC Championship 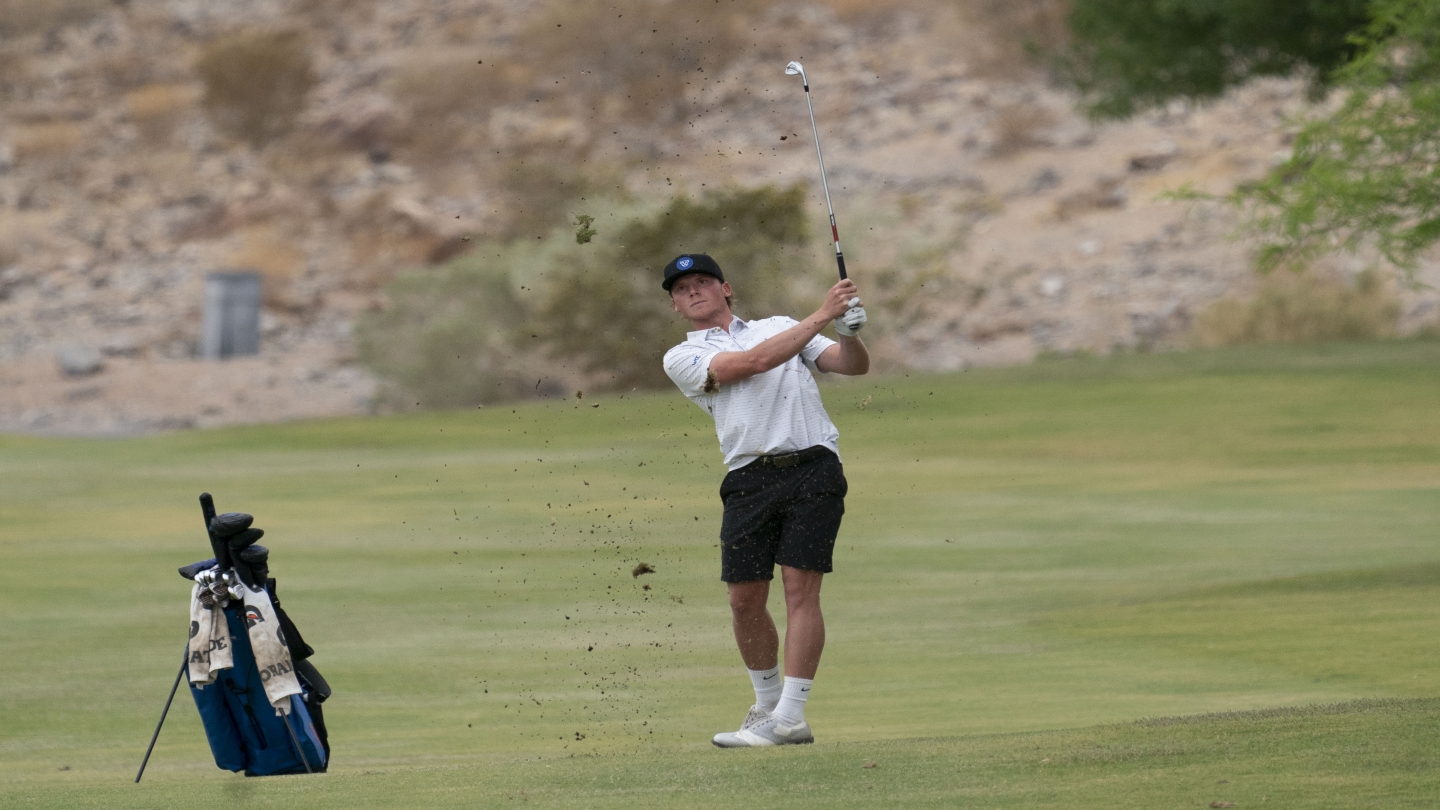 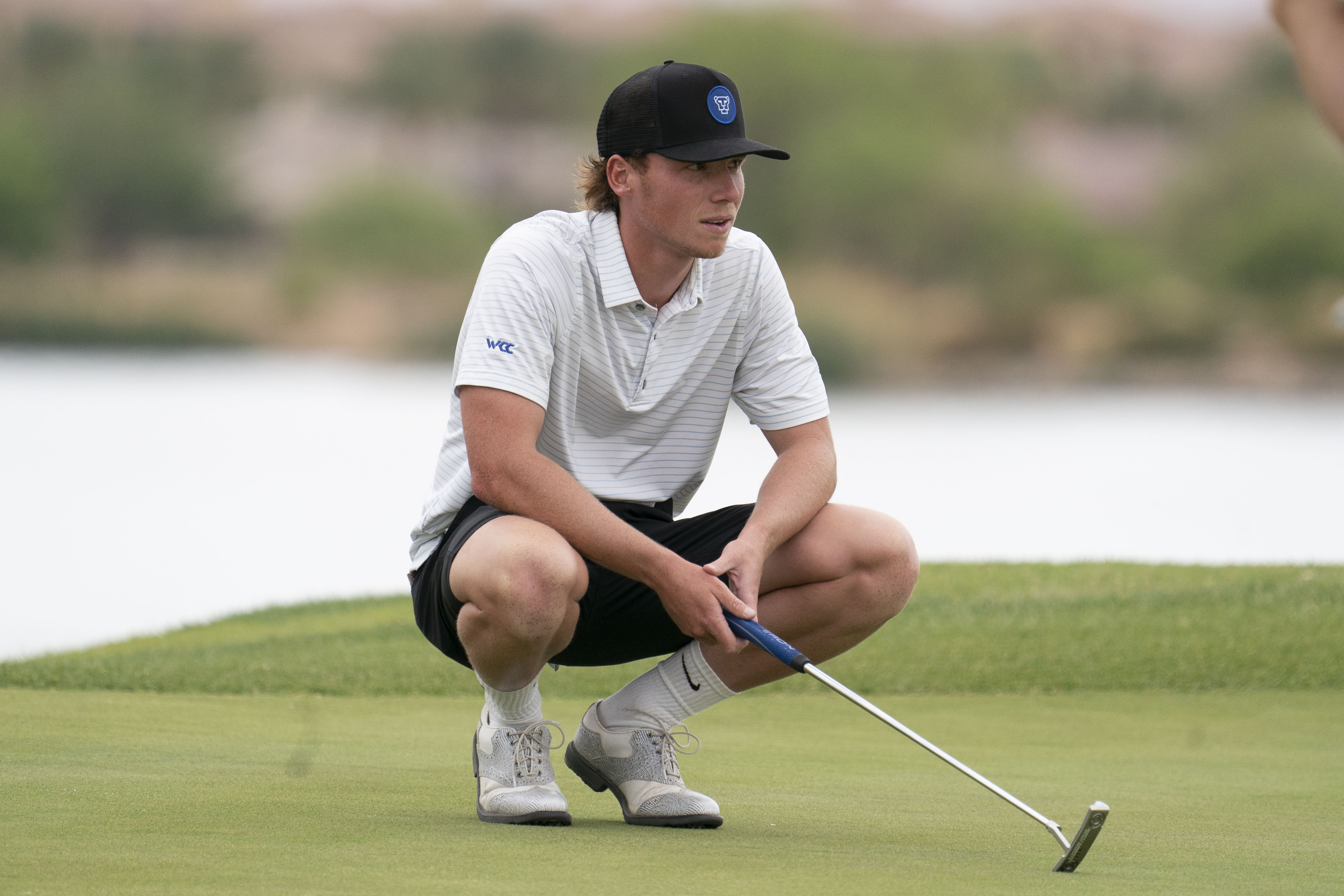 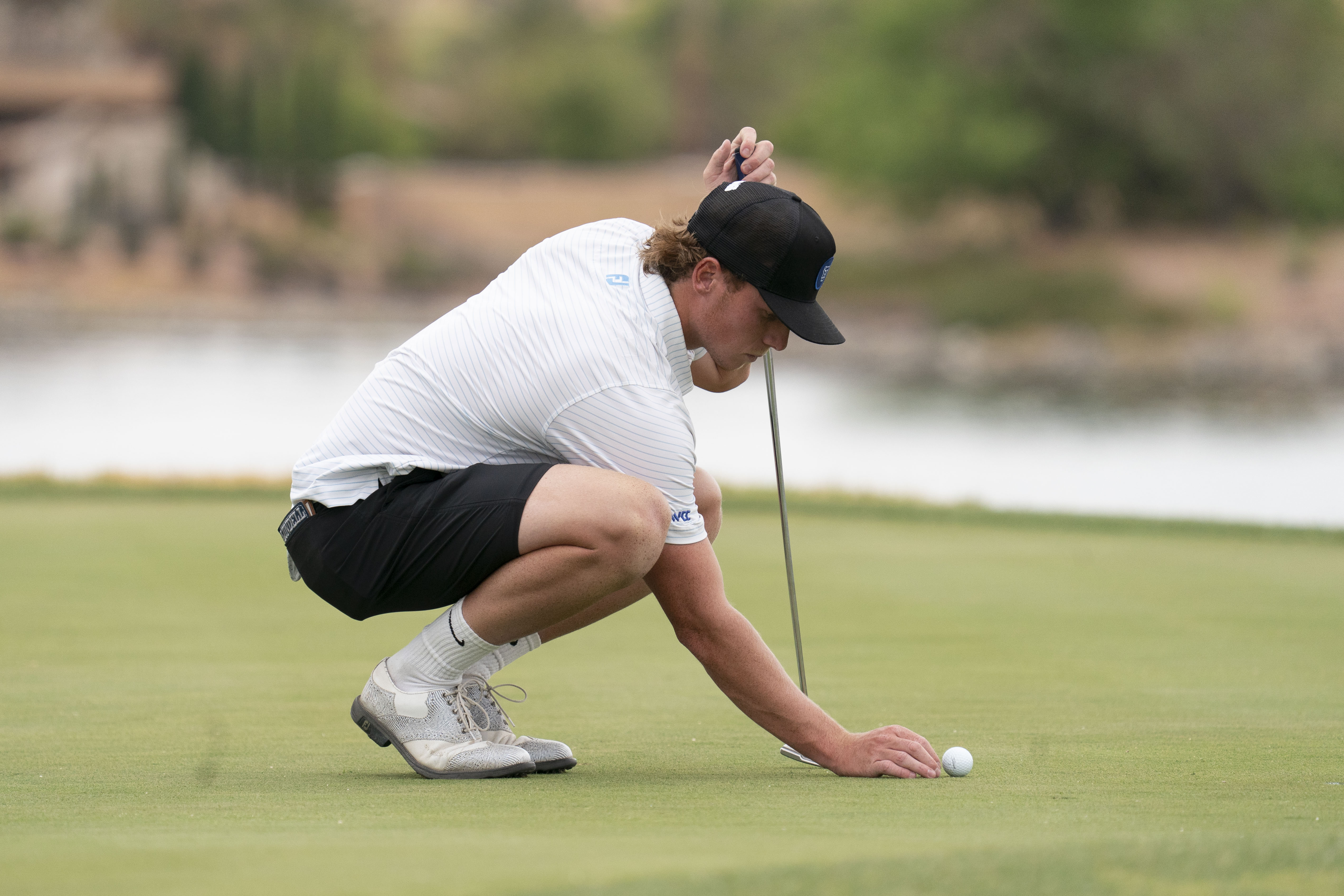 HENDERSON, Nev. – BYU men’s golf scored a 5-under 283 to finish runner-up to No. 8 Pepperdine in the final round of the 2021 WCC Championship at Reflection Bay Golf Course on Saturday.

“The guys are playing some great golf right now, we’re just having a hard time finishing,” said BYU head coach Bruce Brockbank. “Pepperdine is a great golf team. They’ve been playing great all year long. Second is a good finish for us.”

The Cougars achieved their best WCC Championship finish since winning the conference in 2016-17. BYU finished well ahead of WCC preseason coaches poll which had the Cougars slated to finish fifth.

Upperclassmen Carson Lundell and Kelton Hirsch led the Cougars with some of their best golf of the season.

In the third round, Lundell seized the individual lead after firing four straight birdies on holes nine through 12. His lead would prove to be temporary as stiff winds contributed to misfires and bogies on holes 14 through 17.

Despite the difficult back nine, Lundell carded a three-round score of 68-67-71—206 and tied for third with Joe Highsmith of Pepperdine and Ethan Ashbrook of Saint Mary’s. It was Lundell’s third consecutive top-3 finish and fifth of the season.

“I feel terrible for Carson,” said Brockbank. “He played another great round today, but let it slip coming in. The wind was blowing and those last four or five holes were really tough.”

Kelton Hirsch may have seen his last tournament action for the Cougars on Saturday, but the senior from Centerville, Utah made it count. Hirsch fired three birdies on the front to cement his spot in the top-10 and earn his best three-round score of the season at 67-70-72—209.

“It has been such an absolute blessing to have Kelton on this team,” said Brockbank. “For him to step up this week and play this way was really special. I hope this isn’t his last tournament with us, but if it was he did one heck of a job.”

The Cougars now return to Provo where they will await Wednesday’s NCAA Championship Selection Show to learn their postseason fate.

“Our team has improved a lot over the last three or four months,” said Brockbank. “We’ll see on Wednesday if we have a chance to go and play in an NCAA Regional or whether it’s just going to be Carson playing as an individual. We played really well down the stretch and we should have a shot.”

The selection show can be viewed Wednesday at 12 p.m. MDT on the Golf Channel.

*Inaugural Season in the WCC

^Events Canceled due to pandemic