Lundell leads the Cougars into top 10 in Tucson 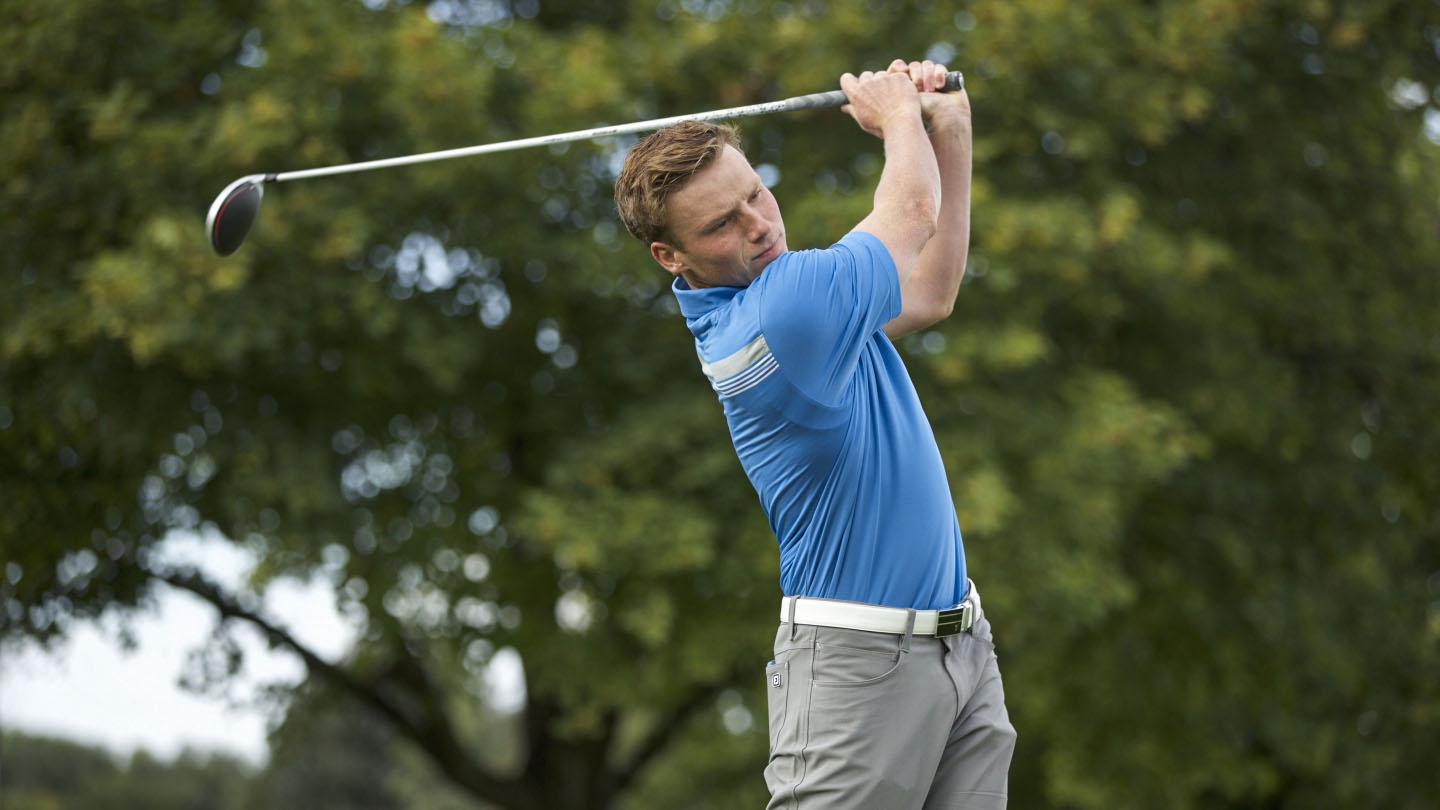 TUCSON, Arizona – After waiting out an early morning snowstorm, the BYU men’s golf team put together a second-round score of 285 Tuesday afternoon to move into the top 10 at the Arizona Intercollegiate.

A two-day total of 311-285—596 puts the Cougars within eight shots of fifth place and WCC foes San Diego and San Francisco who are tied at 588.

“I was very impressed with the way we hung in there today,” said head coach Bruce Brockbank. “We gave away some shots at the end of the round, but there was nice improvement from everyone on the team.”

The Cougars were led by Carson Lundell’s 2-under-par 69, as the junior’s 36-hole total of 147 puts him in a tie for 29th in the individual standings alongside WCC-foes Gavin Cohen (Loyola Marymount) and Matthew Anderson (San Francisco).

Freshman Keanu Akina improved by five shots from Monday’s action, scoring a 72 for a two-day total of 149. Kelton Hirsch and David Timmins also carded 72s, while Cole Ponich posted a 73.