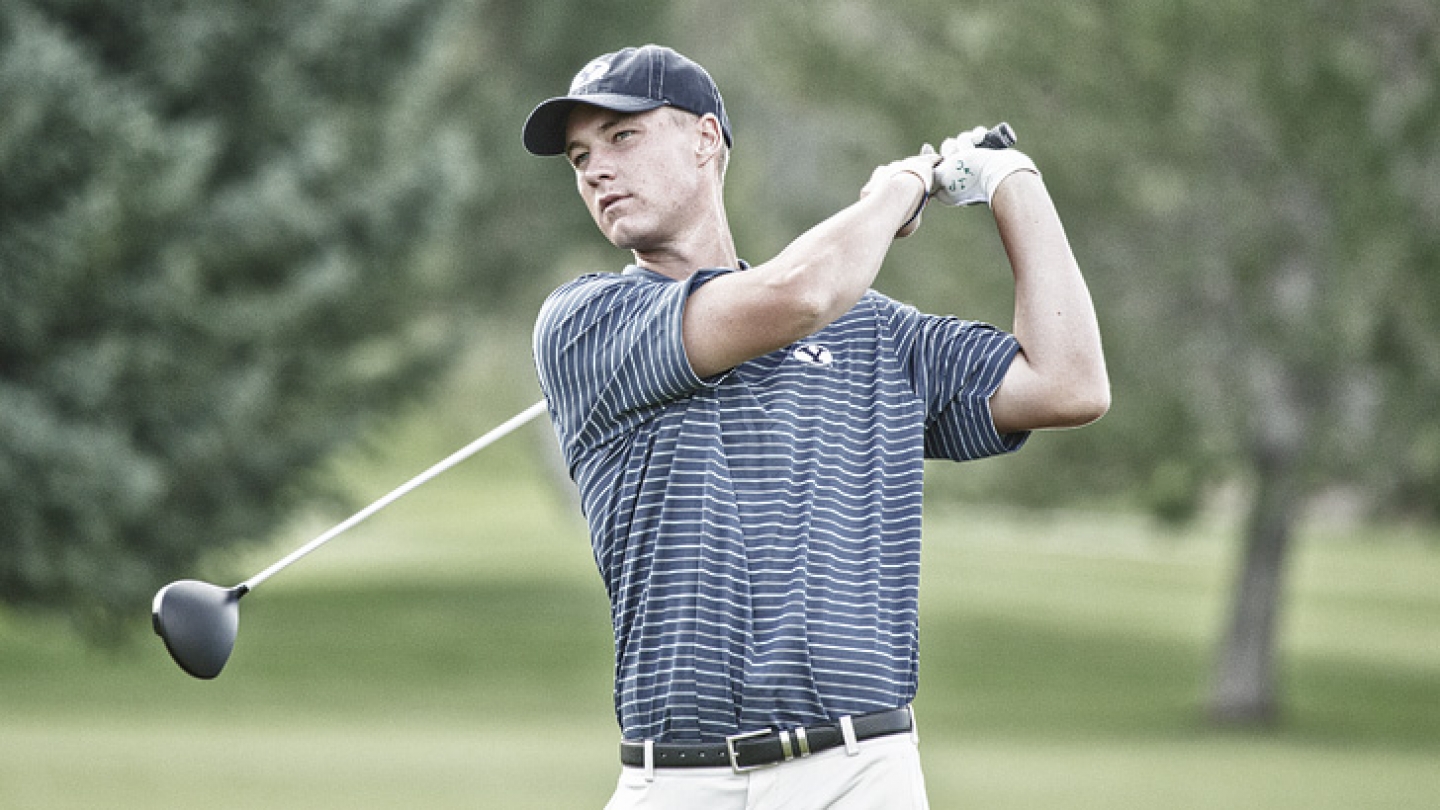 STOCKTON, Calif. – Sophomore Devon Purser fired a final round 64 (-8) birdying the final hole to win the Pacific Invitational by one stroke, leading BYU to a fifth place finish on Wednesday.

Led by Purser, the BYU men’s golf team brought their best round of the Pacific Invitational and the fall season shooting a third round 271 (-17) to finish in fifth place, three strokes behind first place Kansas State.

“Devon was off the charts,” BYU head coach Bruce Brockbank said. “It was awesome. He had to beat a guy that was on his game the whole week and he took it to him on those last nine holes.”

After going two-under-par on the front nine, Purser caught fire on the back nine, converting one eagle and four birdies to finish the day at eight-under par.

“I hit the ball really well, hit a lot of greens this week,” Purser said. “Today on the back nine I just converted a lot of my putts and finished very strong coming in.”

Senior Zac Blair and Junior Justin Keiley also contributed strong final rounds for the Cougars. Blair converted four birdies to shoot a third round 68 (-4), while Keiley shot five birdies and two bogeys to finish with a three-under par 69 (-3). Keiley shot a 54-hole total 204 (-12) to finish tied for 10th in the individual standings, while Blair finished tied for 26th with a 208 (-8).

The final day of the tournament featured multiple lead changes, with four of the top five teams shooting their best rounds of the tournament. The Cougars finished with a team score 820 (-44), close behind fourth place UC Davis (-45), second place Nevada and Pacific (-46) and first place Kansas State (-47).

“It went right down to the wire,” Brockbank said. “Even though those teams played really well, we had our chances and just weren’t quite good enough.”

After recording three top five finishes during the fall schedule, the Cougars will turn their attention to preparing and improving their individual performances as tournament play resumes on February 20th at the John H. Burns Invitational in Kahuku, Hawaii.