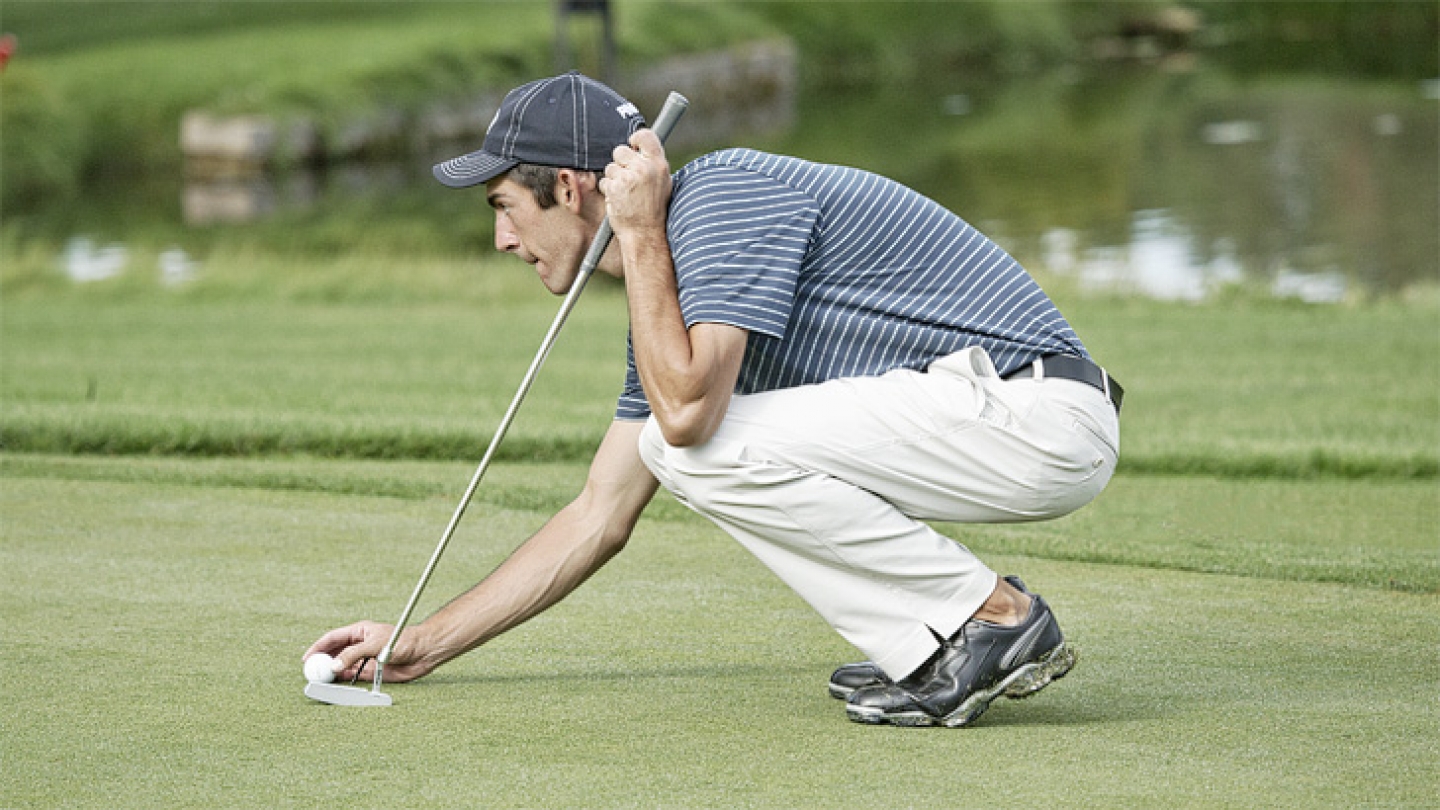 PROVO, Utah – The BYU men’s golf team returns to action Friday and Saturday as it travels to Albuquerque, N.M. to compete in the William H. Tucker Intercollegiate.

“I think the key for Zac this tournament is staying patient,” assistant golf coach Todd Miller said. “He likes to play well each and every week and be a top ranked player. He’s going to be putting a lot of pressure on himself not only to play well for the team, but also for his rankings.”

Sophomore Devon Purser looks to build upon the success he had at last week’s Husky Invitational. Purser led the team going four-over-par to tie for 13th overall in the individual standings. His 13th place finish is the second best of his career after finishing tied for seventh during last season’s Cougar Classic.

BYU will look for more consistent play during all three rounds of the upcoming tournament. Last week, the team got off to a strong start, shooting three-over-par in the first round before struggling in rounds two and three, finishing at 38-over-par.

“One of the things we talked about is getting comfortable and not worrying about where we are score-wise,” Miller said. “We really want to strive to stay in the moment and not focus on where we are in the tournament, as far as first, second or third.”

The 14-team tournament will be played at the par 72, 7,562-yard University of New Mexico Championship Golf Course. West Coast Conference members San Francisco and Pepperdine will also be competing in the tournament.

Live stats of the tournament can be followed at golfstat.com.