Blair leads the way for the Cougars 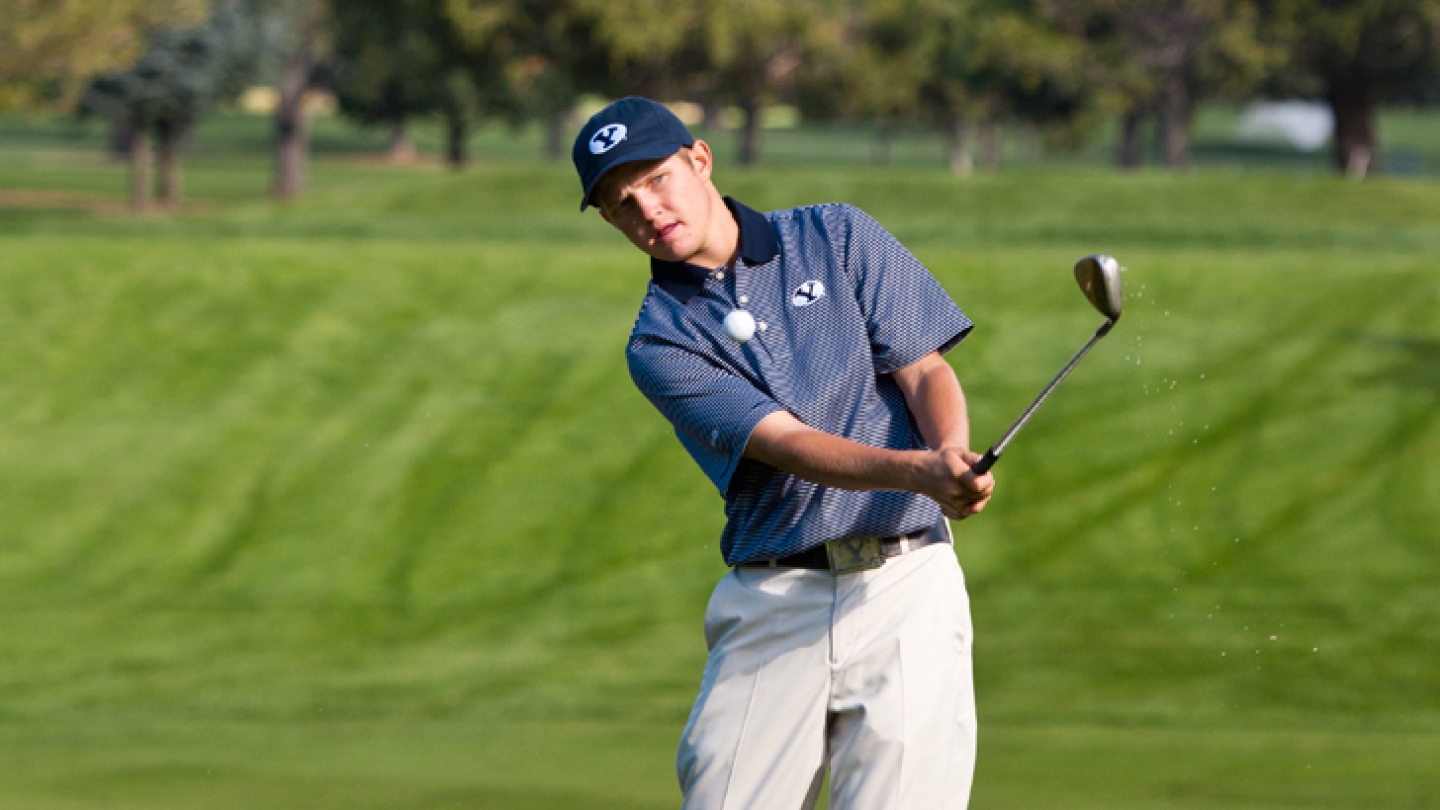 “Zac started it off well early, but had a bad break on the fifth hole,” BYU coach Bruce Brockbank. “He had his chances to win it all, but fell just short.”

Blair’s (5-under 208) finish marks the third consecutive tournament he has placed in the top five individually. He finished fourth and second in his two previous tournaments, both in Arizona.

Freshman Devon Purser and sophomore Cole Ogden tied for the lowest score in the final round for BYU as both shot 2-under 69. Purser eagled the par-5 No. 14, however, the Cougars were unable to make up ground on the leaders of the pack.

BYU will travel to Hollister, California on April 16-18 to compete in the West Coast Conference Championship.