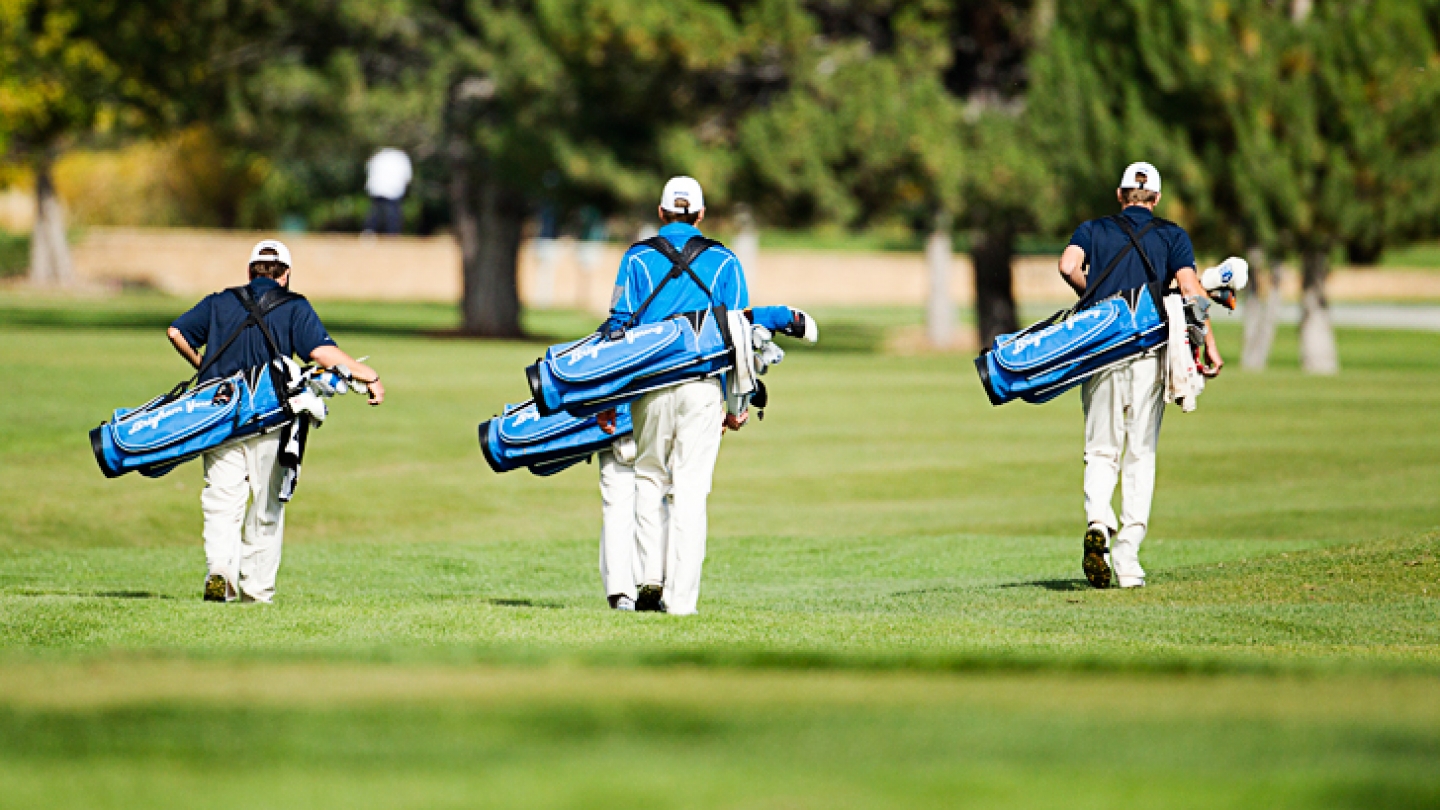 STOCKTON, Calif. — The BYU men’s golf team finished off the fall season on a sour note, finishing 10th overall at the Pacific Invitational on Wednesday.

“We were pretty sloppy on the greens,” BYU coach Bruce Brockbank said. “We just didn’t make puts that we needed to. We took for granted how fast the greens would get. The holes were in fancy and tough locations.”

While the Cougars struggled to hit the greens there were several good takeaways as well. Junior Zac Blair tied for fifth overall, even though he struggled throughout the final two rounds.

“Zac wasn’t at his best today,” Brockbank said. “He birdied three of the last four holes just to shoot par.”

While Blair struggled by his standards, freshman Patrick Fishburn had his best tournament of the fall, finishing tied for 18th. Fishburn had opportunities to crack the top 10, but fell just short. What made him most effective was his ability to shoot pars on each hole. The freshman scored par on 35 of the 54 holes.

“Fishburn played well, but couldn’t get hit puts to drop,” Brockbank said. “He had four or five balls that lipped out, which was tough.”

The rest of the Cougars went through growing pains as they had several ups and downs throughout the tournament. Freshman McCoy Willey was the most sporadic of the bunch. Willey birdied nine different holes, but still finished 12-over.

Cole Ogden and Devon Purser also competed for the Cougars. Both players tied for 52nd overall, struggling to master the course. However, Purser was one of only 12 players to shoot an eagle during the tournament.

“The guys did a good job battling,” Brockbank said. “We need to figure out our kinks before February. This leaves a bitter taste in our mouth.”

Most of the team will take a much-needed break before tournament play resumes on Feb. 15 in Hawaii.