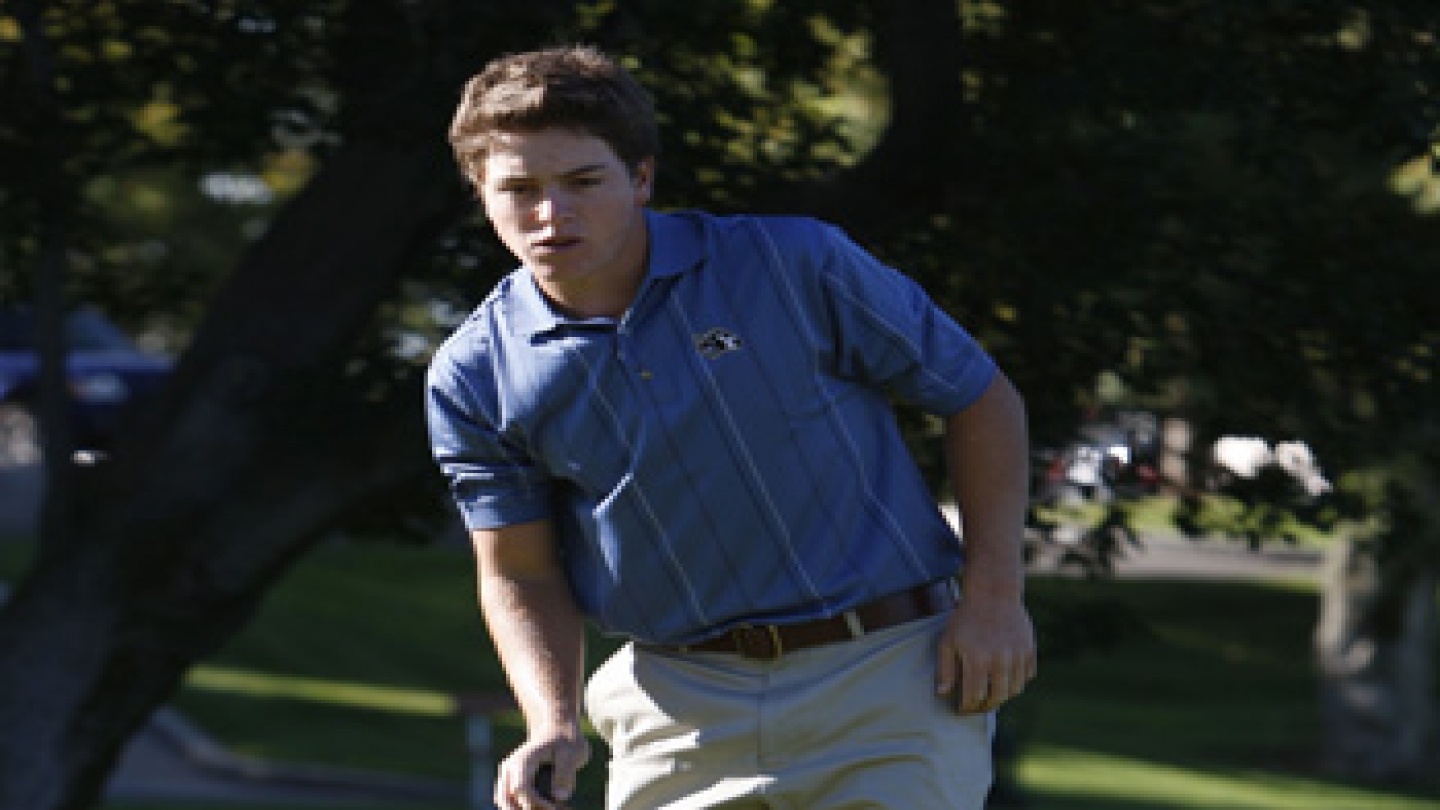 "We have a long way to go still, but we definitely took a step forward this week," said BYU head coach Bruce Brockbank. "We are hoping to use our practice time to keep improving."

Calisto, who shot a 2-over 74 in the final round, finished with a 1-under 215 tournament total, just five strokes off the lead. His fourth place tie is his best since finishing tied for seventh at last year's Mountain West Conference Championships.

"For Esteban to get a top-five finish is a great thing, "He has worked really hard and come a long way and I am excited for him."

Sophomore Zac Blair carded a 1-over 73 on the final day, finishing tied for 16th and recording his fifth top-20 finish of the 2010-11 season.

Freshman Cole Odgen and Justin Keiley finished tied for 58th, shooting final rounds of 75 and 78 respectively and each posting 14-over 230 tournament totals.

After shooting an even-par 72 in round one, Alton Anderson posted consecutive rounds of 80 to finish tied for 64th. Senior Cameron Edens moved up five spots after day one, shooting a third-round 76 and finishing tied for 71st.

The Cougars return to action March 17 at the Desert Shootout in Goodyear, Arizona. Follow the action live by visiting www.golfstat.com.