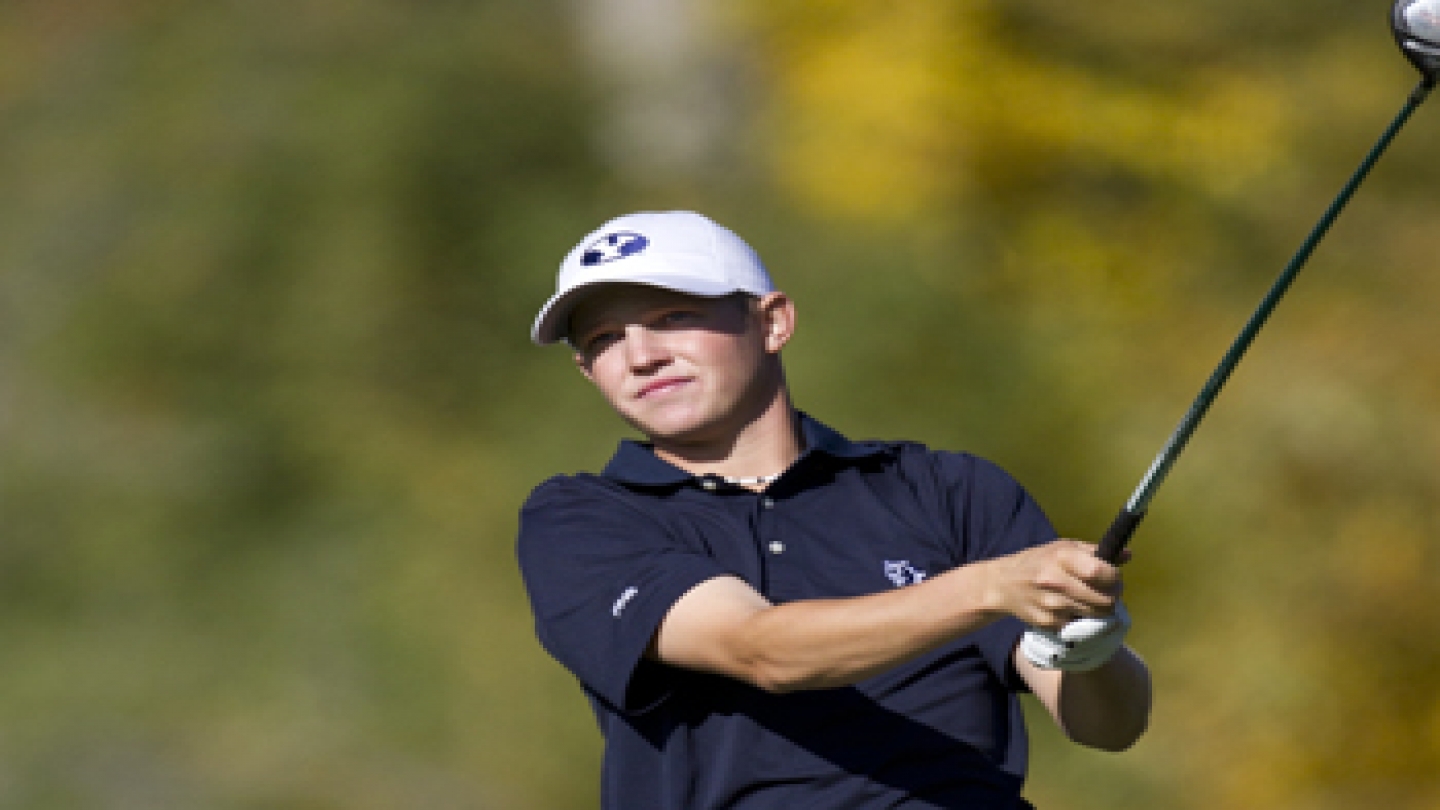 After finishing day two tied for 30th place, sophomore Zac Blair led BYU on the final day, shooting a 2-over 73 and grabbing a share of 29th place.

"Zac played pretty well, but we struggled as a team after a decent first round," said BYU head coach Bruce Brockbank. "It's a good opportunity for our guys and the coaches to figure out where we can improve."

Senior Esteban Calisto started strong for the Cougars, carding a first-round 72, but fell back on the second day, shooting rounds of 80 and 74 to finish tied for 57th.

True freshman Cole Ogden improved on a second-round 77 with a final-round 76 and a 15-over 228 tournament finish to tie for 63rd place overall.

The Cougars travel back to California for the Fresno Lexus Classic on Mar. 7. BYU looks to repeat after taking home the team title in 2010, with graduate Robbie Fillmore capturing his first-career individual title at the event.