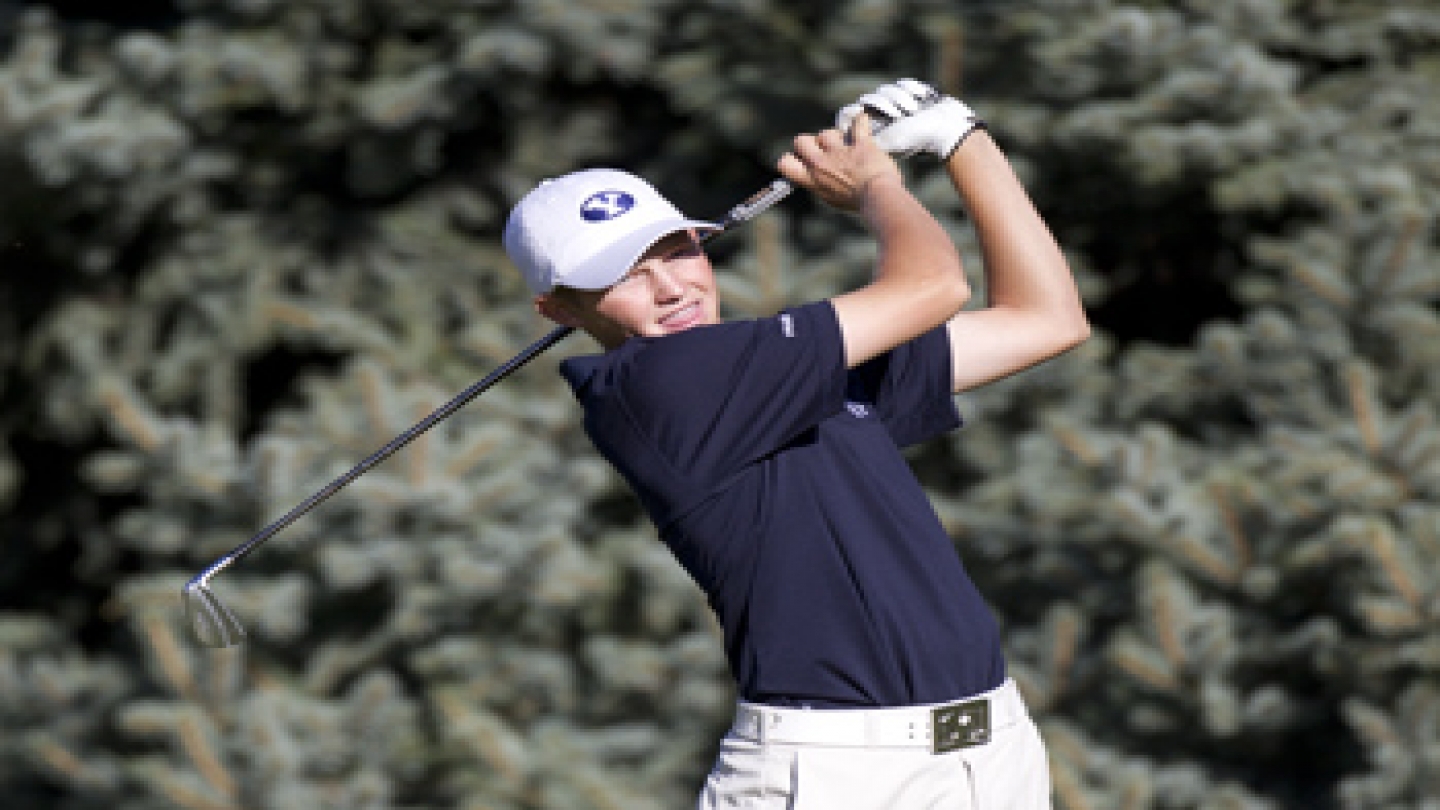 TUCSON -- Despite a slow start in round one, the BYU men's golf team rallied behind Zac Blair's third-round 68 Tuesday to finish in 12th place after the final round of the Arizona Intercollegiate in Tucson, Arizona.

Blair, who was tied for 40th place after day one, recorded four birdies and only one bogey during the third and final round to capture a 3-under 68 and a tie for ninth place overall.

Senior Cameron Edens, who led the Cougars on day one, finished the tournament tied for 32nd overall, posting a final-round 75 after a 1-under 70 in round two.

Daniel Reid improved on a second-round 76 in the final round, recording two birdies and finishing with a 4-over 75. Reid finished tied for 50th overall.

Freshman Colton Ogden and Justin Keiley tied for 66th and 90th respectively in their first collegiate tournament. Ogden rallied from a first-round 84 by carding a 75 in round two and a 74 in round three.