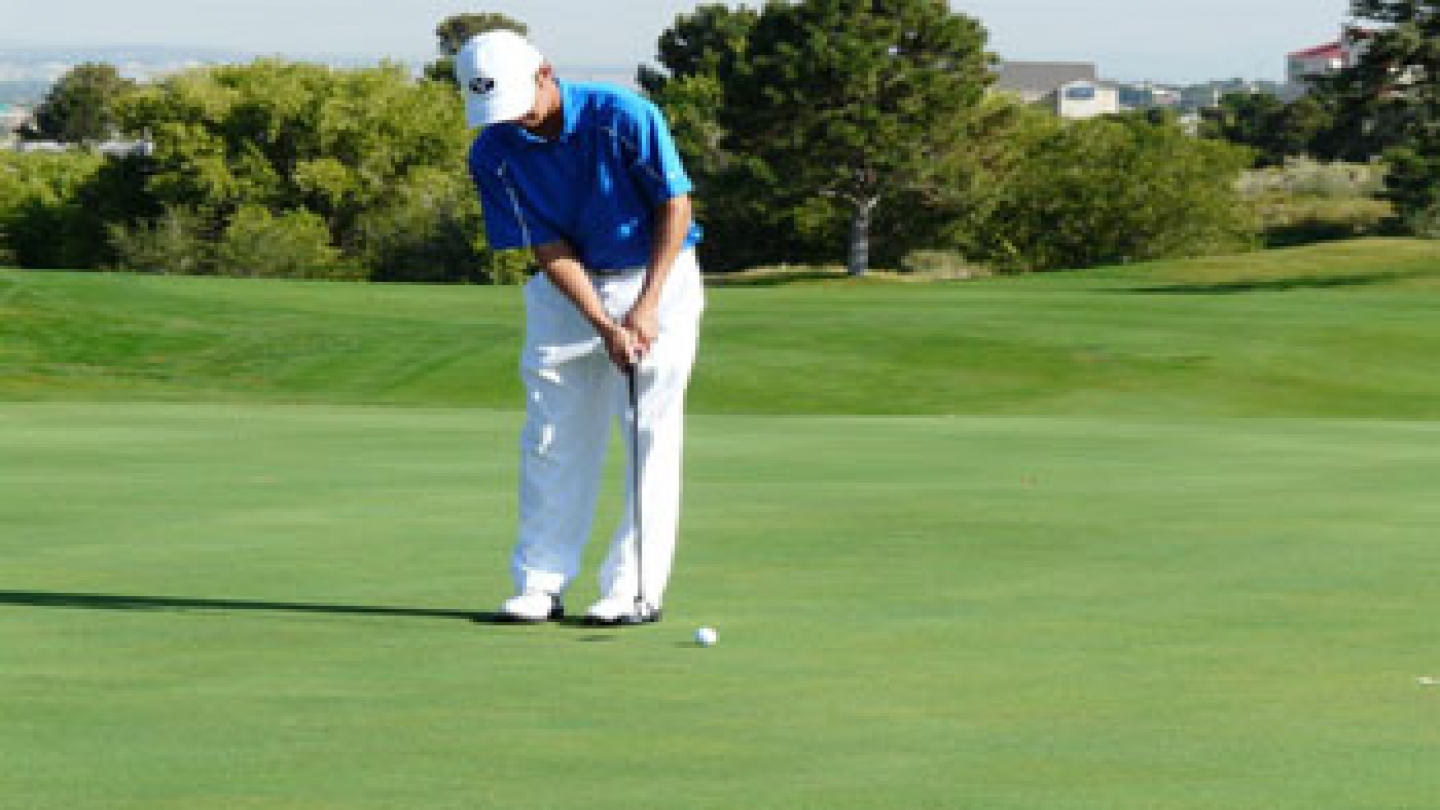 "We were in some good company; it was a really good field," said BYU head coach Bruce Brockbank. "It was good for us to finish well amongst some good teams and on a very tough course."

Blair, a sophomore, recorded four birdies and only two bogies in the final round, finishing at two under par on the day and three under for the tournament. He concluded the tournament in fourth overall to tally his second consecutive top-ten finish.

Also finishing strong for the Cougars was senior Cameron Edens. In his third appearance as a Cougar, the Arizona State transfer finished at one over par to tie for seventh place and earn his first top-ten finish of the season.

"He's (Edens) done a heck of a job for us," Brockbank said. "He hasn't played a lot of golf over the last couple of years with a back injury, but he has done really well."

Sophomore Adam Tebbs shot a 3-over 75 in round three, putting him in a tie for 21st place at seven over par.

Senior Esteban Calisto and junior Daniel Reid both shot rounds of 80 on day three, while sophomore Alton Anderson, who golfed independently, came back from a second-round 81 to shoot a 4-over 76.

Next action for the Cougars is the Pacific Invitational in Stockton, Calif. BYU looks to defend a second-place performance at the event in 2009. The first day of the three-day tournament is scheduled for Nov. 1.