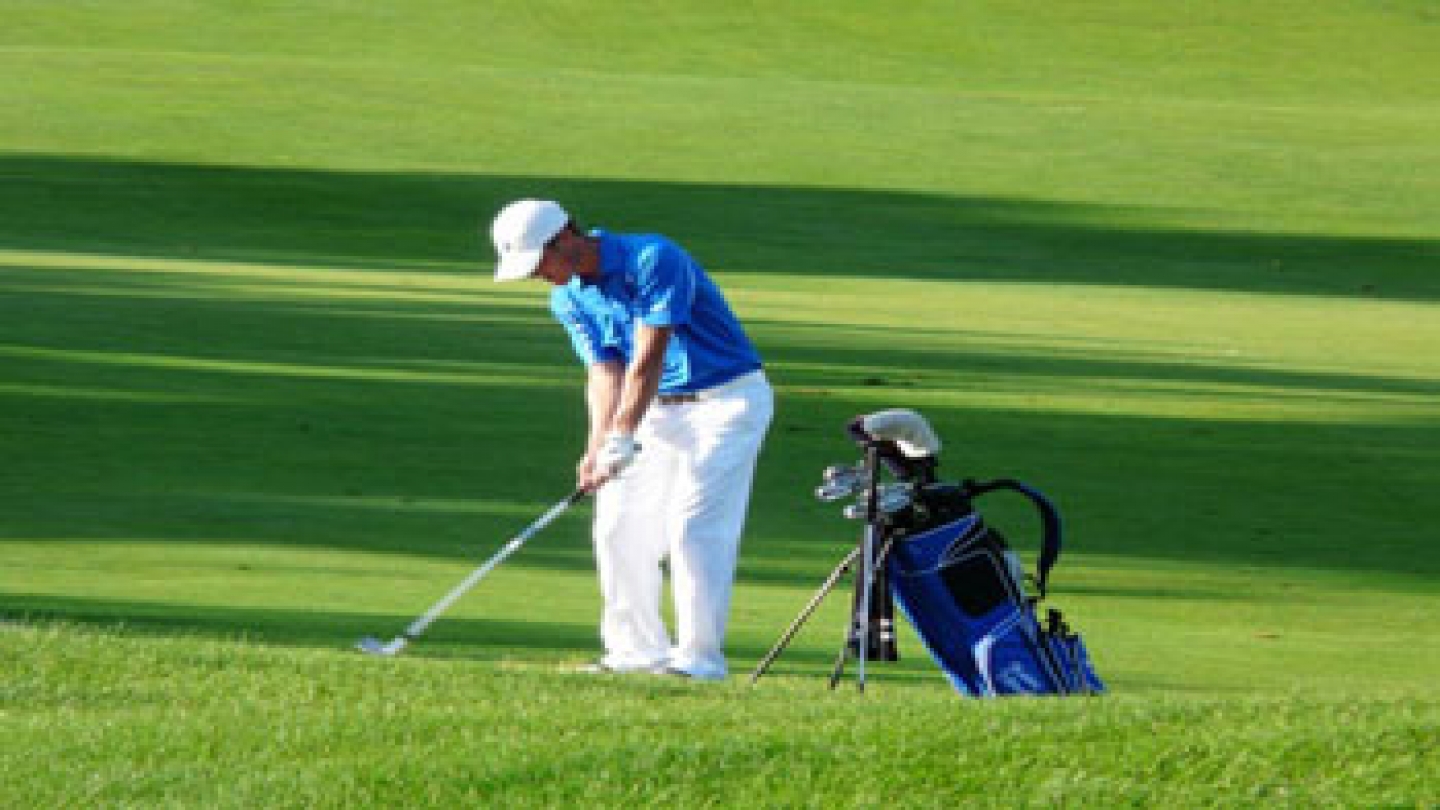 CHATTANOOGA -- Cougar senior Robbie Fillmore tied for 18th place at the 2010 Men’s Golf NCAA Championships with a 54-hole score of 2-under-par. Fillmore went -3 in Thursday’s final round to earn the top-20 placement.

“It was great to have this experience and be able to compete at the NCAA Championships,” said Fillmore. “I left a lot of shots out there but I kept myself in it and felt good.”

Competing at the NCAA Championships as an individual, Fillmore improved with each round to finish as the top unaffiliated golfer in the field of 156. The 73rd-ranked golfer in the country, Fillmore began the third and final round tied for 40th but quickly moved up with an impressive 18 holes. He birdied the par-5 second hole for the second-straight day and then carded an eagle on the par-5 sixth hole. Despite two bogeys on the front nine, Fillmore finished his round with birdies on the 15th and 18th holes to post a 69.

In Tuesday’s round one, Fillmore went +2 with a birdie on the par-5 17th hole while feeling out the challenging course. Wednesday’s round two saw the senior go 1-under-par with three birdies.

Illinois’ Scott Langley went -4 on Thursday to take the individual title at -10 overall. The top eight teams out of the 30 competing now move on to match play to determine the NCAA team champion.