Tough Field Too Much For Cougars at USC Collegiate 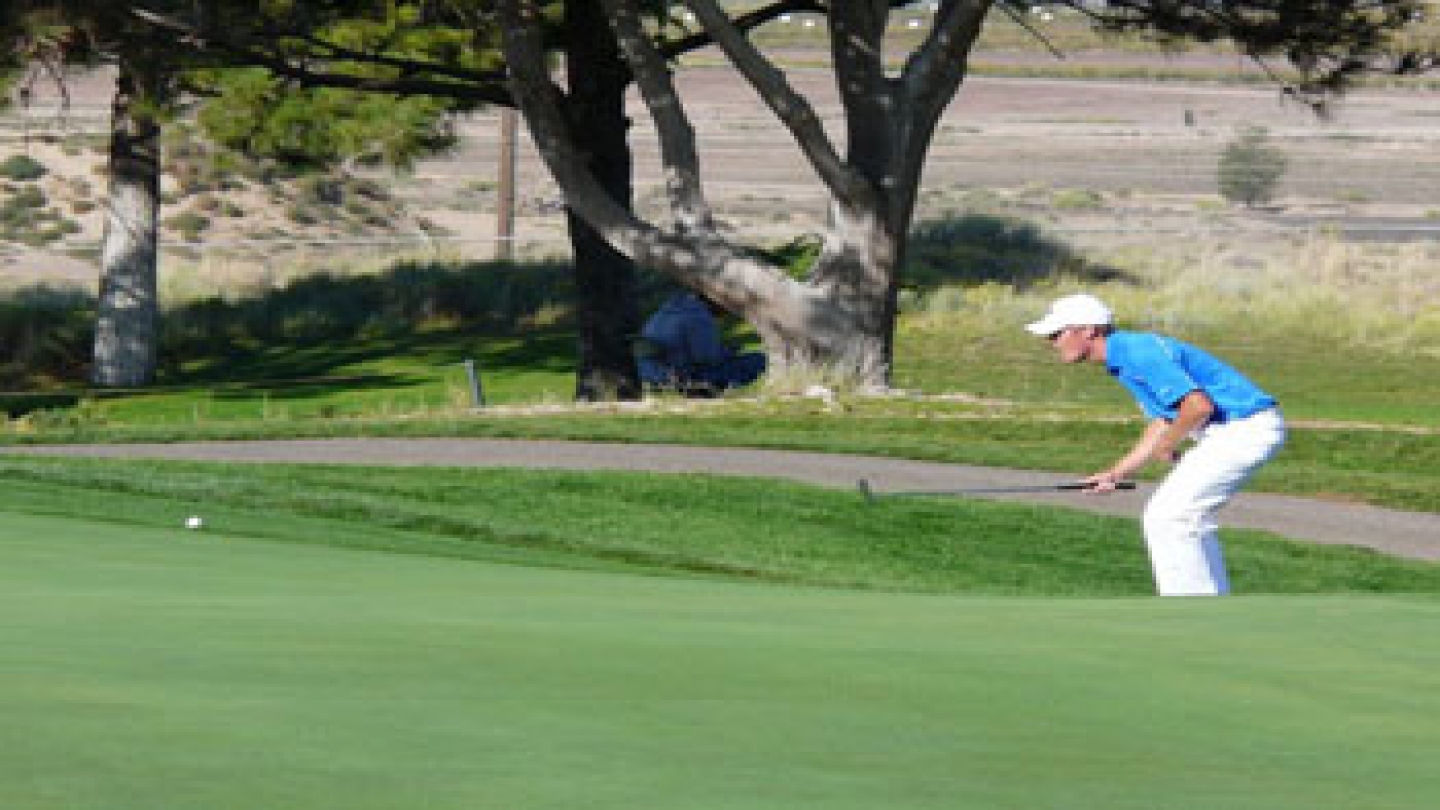 WESTLAKE VILLAGE, Calif. -- In a field featuring 11 ranked teams, the BYU men’s golf team struggled Tuesday at the USC Collegiate Invitational, finishing the event tied for 12th place overall (286-293-290—869/+17) after going +6 in the third round.

“We started slow today but were able to finish strong with some good back-nine scores,” said BYU head coach Bruce Brockbank. “Obviously, we didn’t place where we wanted to. Our scores overall were respectable but not great.”

“This golf course was much more demanding off the tee and much tougher on the greens,” said Brockbank. “It takes a while to adjust, and we just didn’t. It was fun to play a demanding golf course against some really good teams.”

Senior Robbie Fillmore was the lone Cougar to post a score under par on the day as he went -1 with five birdies on the final 18 holes. Fillmore was +2 on the front nine before turning it on over the last nine holes to go -3. He finished the even at even par, tied for 22nd place.

Sophomore Jordan Rodgers also got off to a rough start before coming up big on the home stretch. Rodgers entered the day leading the Cougars at 1-under but found himself +5 on the front nine. However, he took the turn to heart and turned his scores around to go -3 on the final nine holes. His overall score of +1 tied him for 25th place.

Three other Cougars maintained their positions in the field on the final day of play. Senior Brady Johnson shot a 73 on Tuesday to tie for 48th at +7 overall. Junior Esteban Calisto was three-over-par in the final round and finished +9 for the event, tied for 53rd. Freshman Zac Blair went +11 overall and +4 on Tuesday to finish tied for 60th.

BYU now has a quick turnaround with action beginning on Monday at the Fresno Lexus Classic.