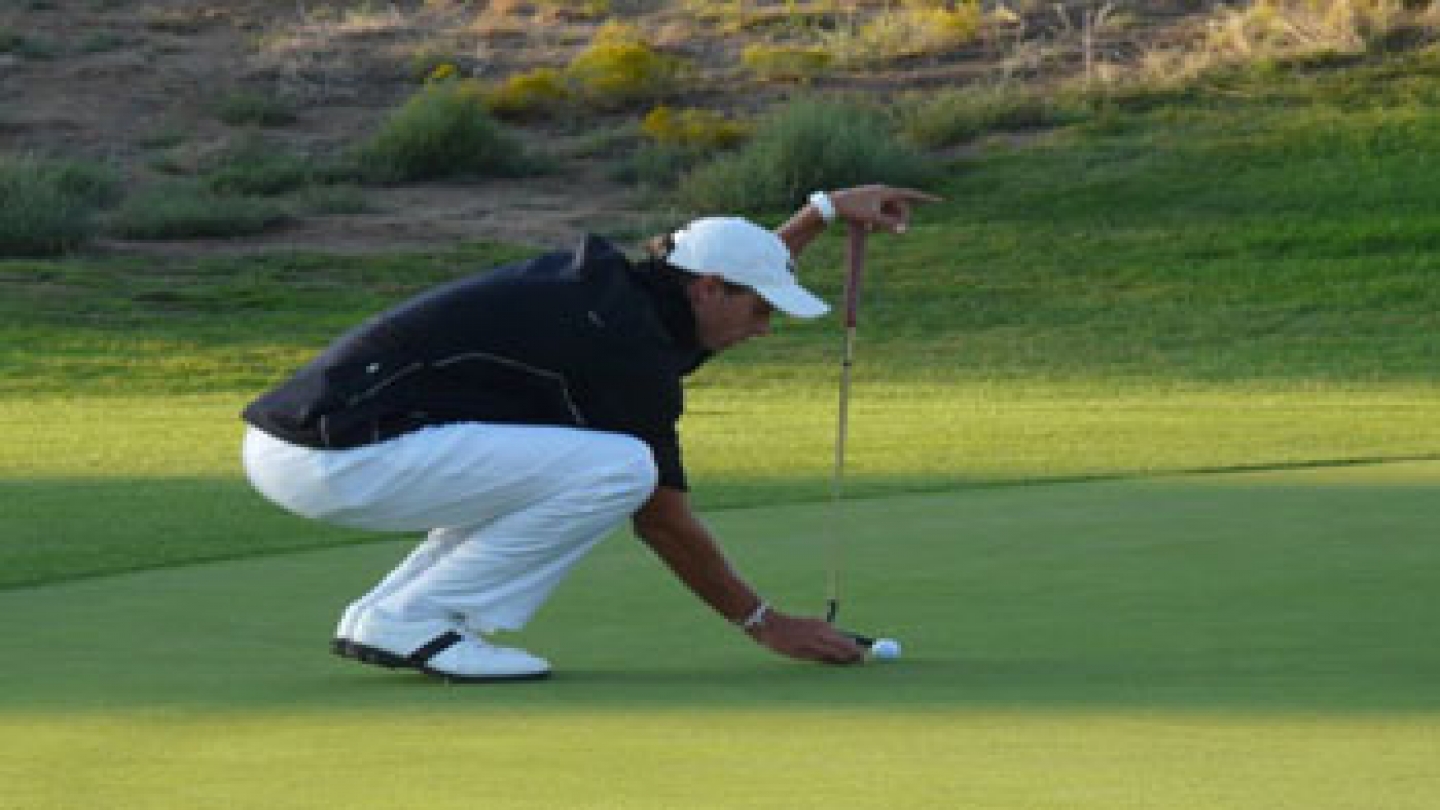 DALLAS -- The BYU men’s golf team played 30 holes on Tuesday to wrap up the Baylor Intercollegiate, finishing in 11th place at +35 (887). Two underclassmen led the way for the Cougars as freshman Zac Blair was the top BYU finisher and sophomore Jordan Rodgers had the best final-round score.

With 12 holes remaining from round two after rain suspended play on Monday, Blair posted two birdies on the way to a 6-over-par 77. However, Blair rebounded in the third round with an incredible run on the front nine holes, finishing the round at +1 with birdies on the sixth, seventh and ninth holes. Overall, Blair finished the tournament tied for 30th at 8-over-par (221).

The Cougars’ second-best finisher was junior Esteban Calisto, who tied for 36th overall just one stroke back of Blair at +9 (222). After finishing round two at 2-over-par, Calisto started the final 18 holes with an eagle on the par-5 fifth hole. Two birdies in the round along with some more challenging holes left Calisto with an identical +2 score.

Senior Robbie Fillmore tied with Calisto for the best round two score with a 2-over-par 73 and finished the event tied for 42nd place at +11 (224). Fillmore had six birdies in round two and two in round three before finishing the final 18 holes at +5.

Rodgers was the talk of the town in round three after posting the field’s third-best score of the round, a 4-under-par 67. After a rough second round of +10, Rodgers tallied five birdies and just one bogey over the final 18 holes. Overall, he placed 46th at +13 (226). Freshman Alton Anderson rounded out the Cougar contingent as he posted a solid round-three score of 1-over-par and finished the tournament tied for 53rd at +16 (229).

The Cougars will play their final tournament of the fall beginning next Monday at the Pacific Invitational.