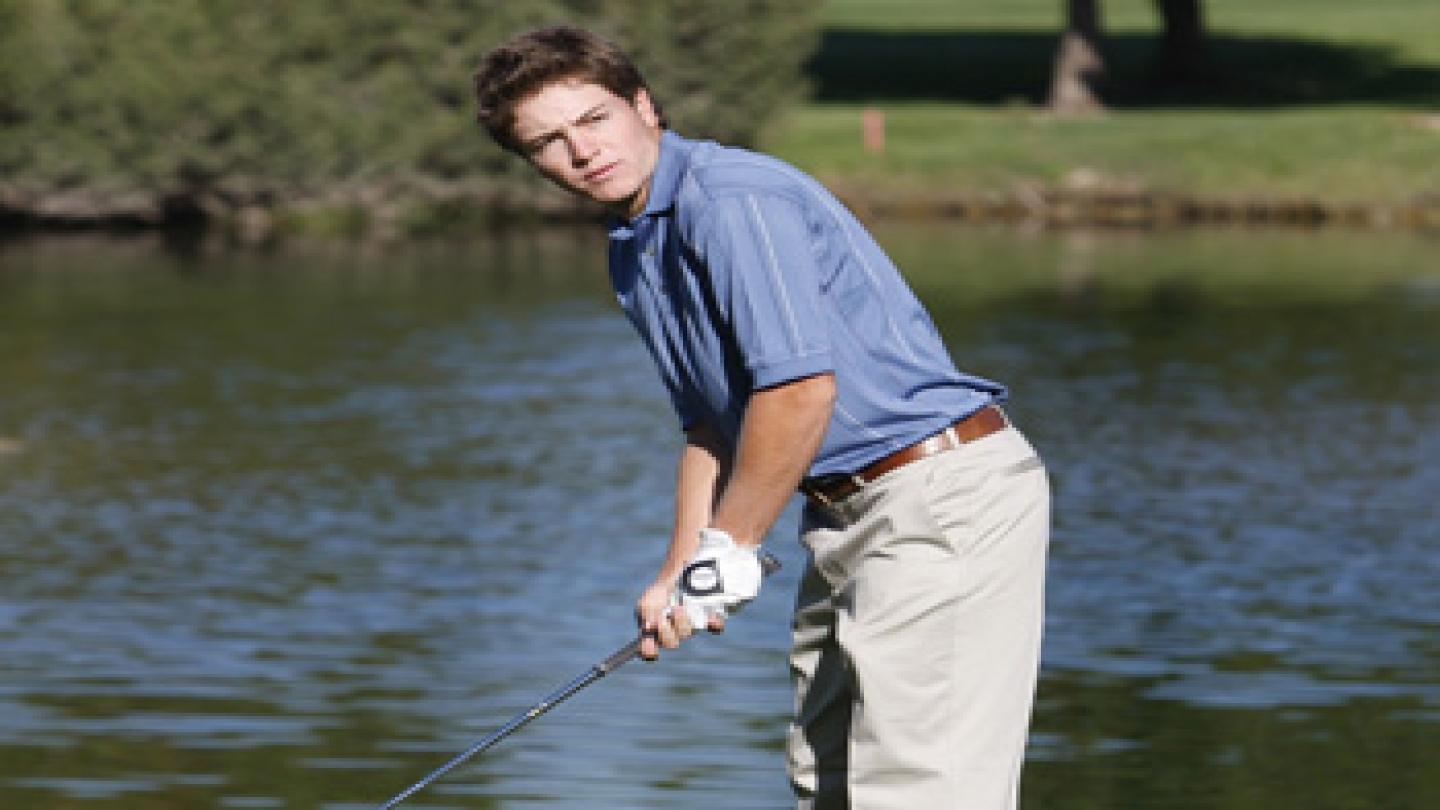 ALBUQUERQUE -- BYU's young golf team started the season on the road at the historic William H. Tucker Invitational where they earned a respectable sixth-place finish against a strong field on the UNM Championship Course on Saturday.

"We played really good for stretches, but this course got the best of us a few times as well," BYU head coach Bruce Brockbank said. "Overall, I'm happy with the way these guys played."

Fillmore, a 2008 First-Team All-MWC selection, had the best round of the day for BYU, going even par on a windy day where very few golfers finished the day under par. Esteban was three over par on the day while teammates Brady Johnson and Nick Killpack finished tied for 29th and 37th respectively. University of Washington transfer Sterling Clark finished his first tournament for the Cougars tied for 62nd place. With four Cougars finishing among the top 40 individuals, BYU easily finished among the top 10 teams ahead of traditional golf power Arizona, and conference foes Utah, Wyoming and Air Force.

"We didn't get many breaks today, but we still did pretty well," Brockbank said. "This is a really difficult course and they really tricked it up to the point it was hard to score well. The course is really, really long, the greens were very fast and the rough was so long it really challenged us. The rough was just unbelievable and our guys just weren't real comfortable playing out of that."

The Cougars sixth-place finish showed they are a much-improved team from a year ago where they finished 13th in this tournament.

"This is a lot better team than a year ago, but we still have a long way to go," Brockbank said. "We had a decent week down here and we can do better."

Two Cougars got their first taste of collegiate golf, true freshman Jordan Rodgers and Stephen Archibald. Both were impressive on a challenging course and both competed as individuals.

"I loved watching the way they (the freshman) played," Brockbank said. "They (Rodgers and Archibald) handled the circumstances of this course quite well–much better than most freshman. We've got some depth this year and that is exciting."

The Cougar fly directly to Seattle, Washington where they will compete in the Husky Invitational on Monday and Tuesday.