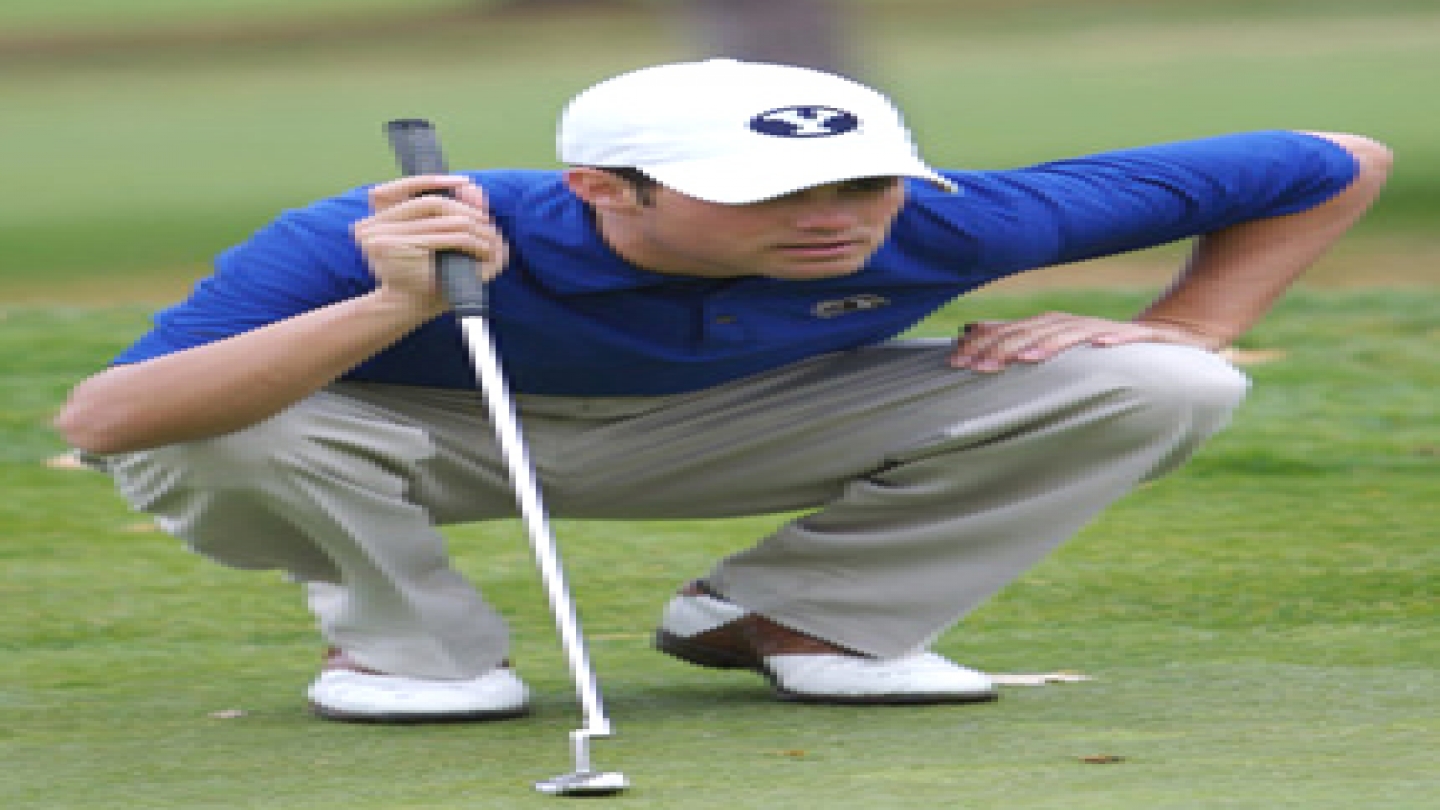 Fillmore hit two birdies on the front nine and one on the back, while Killpack fired two birdies in the third round. Freshman Esteban Calisto and Sophomore Brady Johnson both shot a 1-over-par 73 in round three.

"We were hoping to get in contention at this tournament," said BYU head coach Bruce Brockbank. "But we finished the rounds sloppy and gave away easy shots."

The Cougars struggled with their short game, as the greens proved to be firm and fast.

"I had a hard time with the putter today," Johnson said. "I hope to improve my putting in order to give myself more birdie opportunities."

The Fresno State Lexus Golf Classic consisted of 103 competitors from 20 teams. The overall individual winner was Matt Hoffenberg of No. 34 San Diego State, who shot 69-68-70-207. San Diego State won the tournament, followed by California in second place and No. 50 Texas in third.

"We're looking forward to practicing and improving before we go to Atlanta," Johnson said.

The Cougars will be in action again on March 24, 25 and 26 at the U.S. Intercollegiate in Atlanta, Georgia.