No. 13 BYU heads to MWC Championship 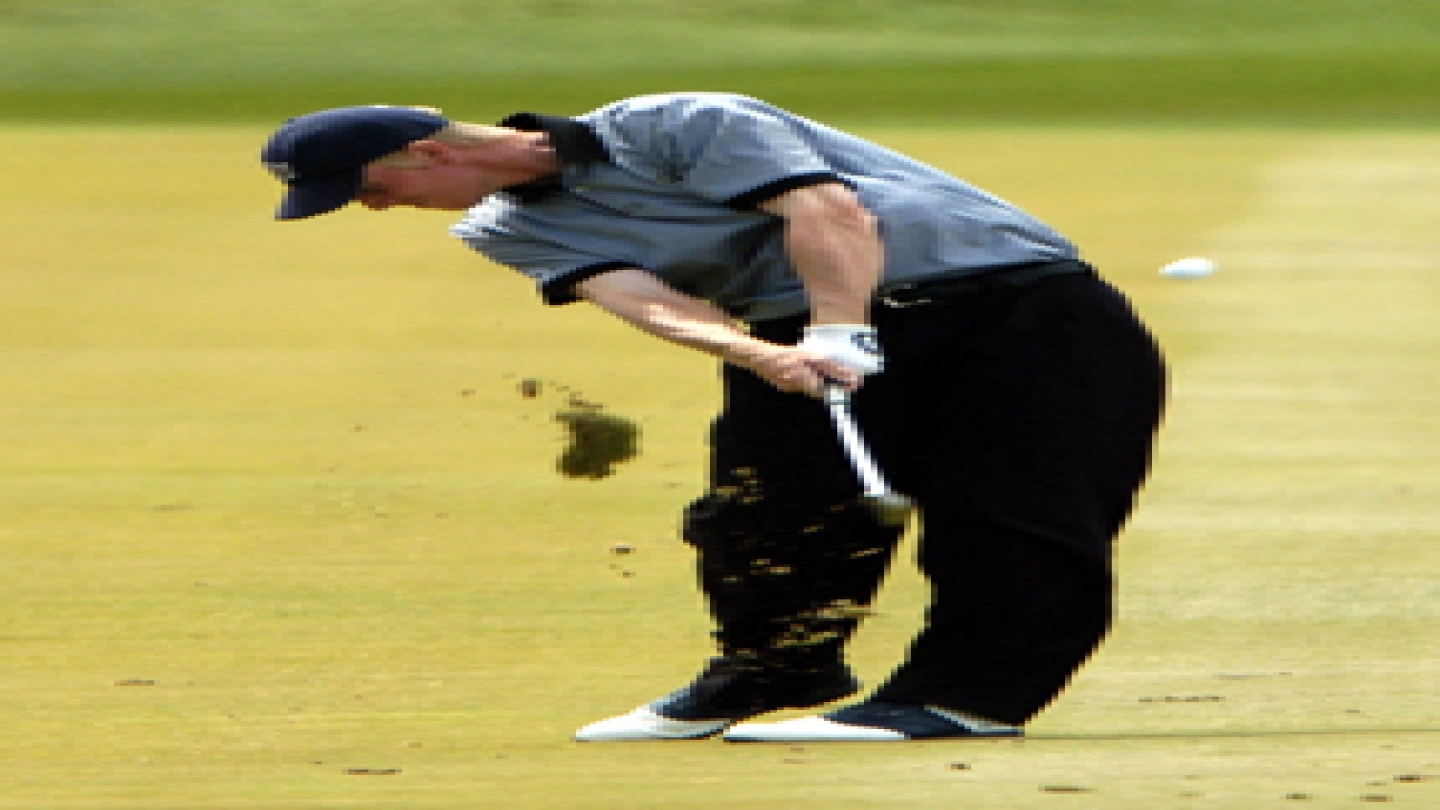 The Cougars, fresh off a second-place finish at the PING Cougar Classic, will face off against two of the nation's top teams in No. 4 UNLV and No. 5 New Mexico. Colorado State and San Diego State are also highly regarded and could challenge for the MWC title.

"We're determined to show what we can do," BYU head coach Bruce Brockbank said. "Our guys are familiar with this course and now it's time to show what we're made of."

Along with Alvarez and Machtaler, BYU brings a talented and deep squad to this year's tournament. Sophomore Nick Becker who finished in third place at 12-under-par at the PING Cougar Classic has been hot the last month, while senior Ron Harvey Jr. and sophomore Jake Ellison have also turned in solid results this spring. With this squad, BYU hopes to earn it's 23rd conference title and its first since 2001.

The tournament runs April 28-30 on the Crosswater Course (Par 72/7,568) at the Sunriver Resort. The winner of the Mountain West Conference Championship receives the conference's automatic bid to the NCAA Tournament. Live scoring is available at www.golfstat.com and www.themwc.com.