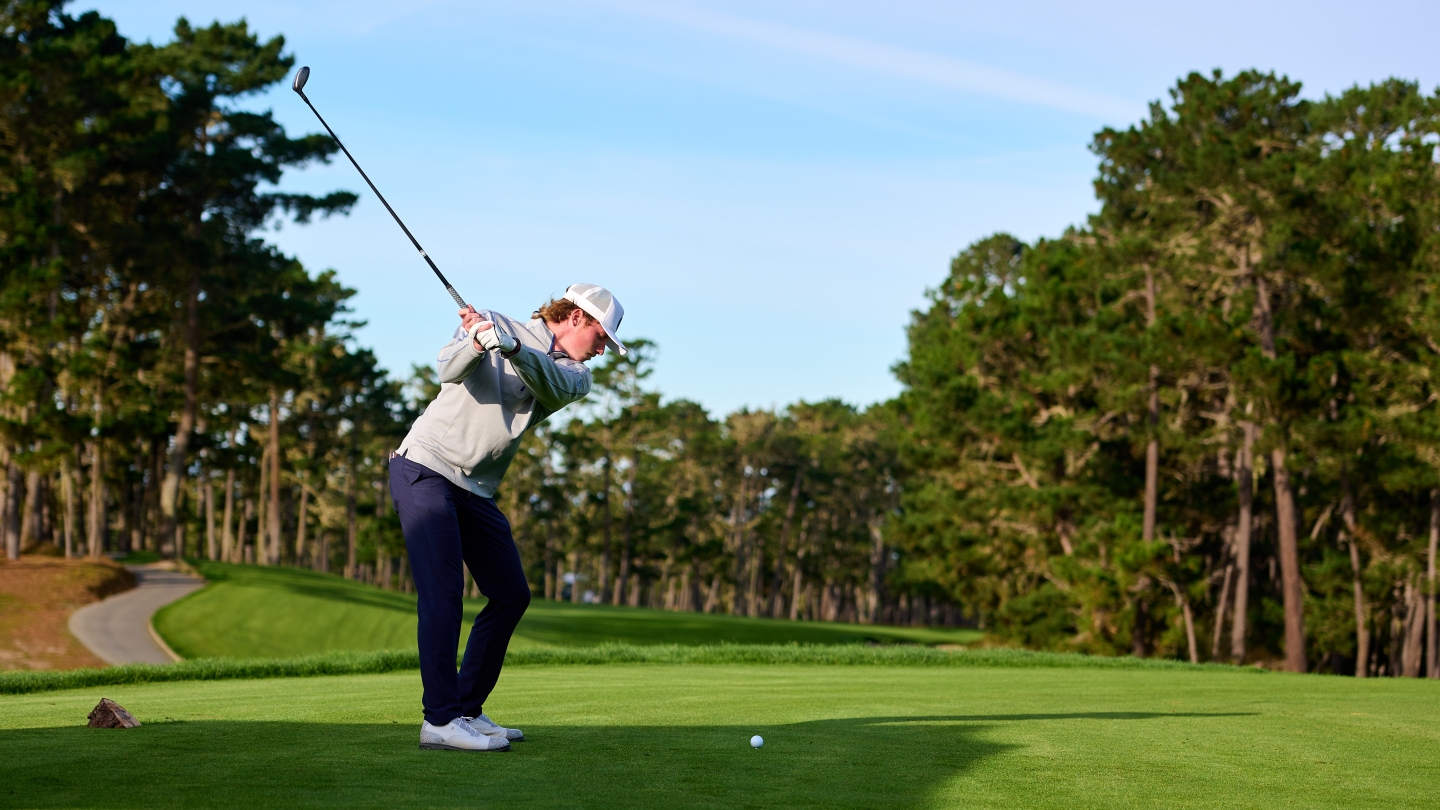 SAN FRANCISCO — BYU men’s golf posted a 1-under-par 283 in the final round of the USF Intercollegiate to take second place while Carson Lundell and Tyson Shelley finished tied for third.

“The team came out really flat today, but I was impressed with the guys' resilience to keep fighting and turn in a respectable finish," said BYU head coach Bruce Brockbank. “We needed to be better with our scoring clubs to have a chance to win, but credit to Little Rock who played a great round today to get the win.”

Despite a slow start, Lundell, Shelley, David Timmins and Zac Jones combined for 11 birdies in the final five holes to help the Cougars jump up the leaderboard and grab a runner-up finish at the famed Olympic Club.

Lundell and Shelley made a combined seven birdies in their last five holes to move into a tie for third. The two-time All-American improved in each round as he shot 71-70-68—209 to finish at 4-under-par.

Shelley carded three-straight sub-par rounds of 69-70-70—209 which earned him the first top-5 finish as a Cougar.

“I’m really proud of Shelley and Lundell with how patient they were all week,” said BYU director of golf Todd Miller. “They both made some great birdies down the stretch to help us finish second as a team.”

“Going into the Tucker, we need to hit our scoring clubs closer to the hole," said BYU director of golf Todd Miller. “We didn’t hit our wedges close enough to have good birdie looks and that’s why we couldn’t get things going. The guys made 12 birdies in the last 5 holes which gives us some momentum going into our next event in New Mexico.”

The Cougars will tee it up next at the William H. Tucker Intercollegiate in New Mexico on Sept. 23-24.