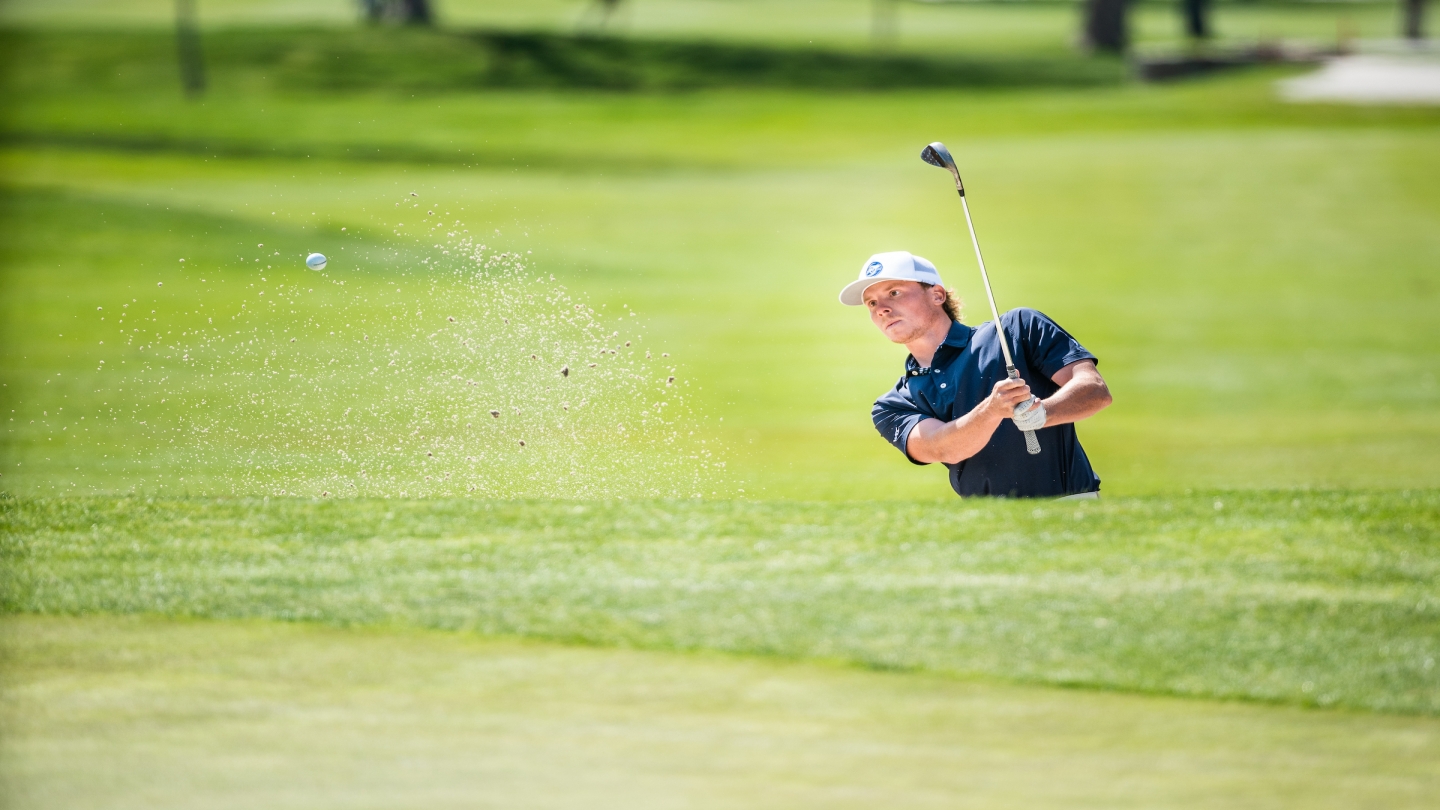 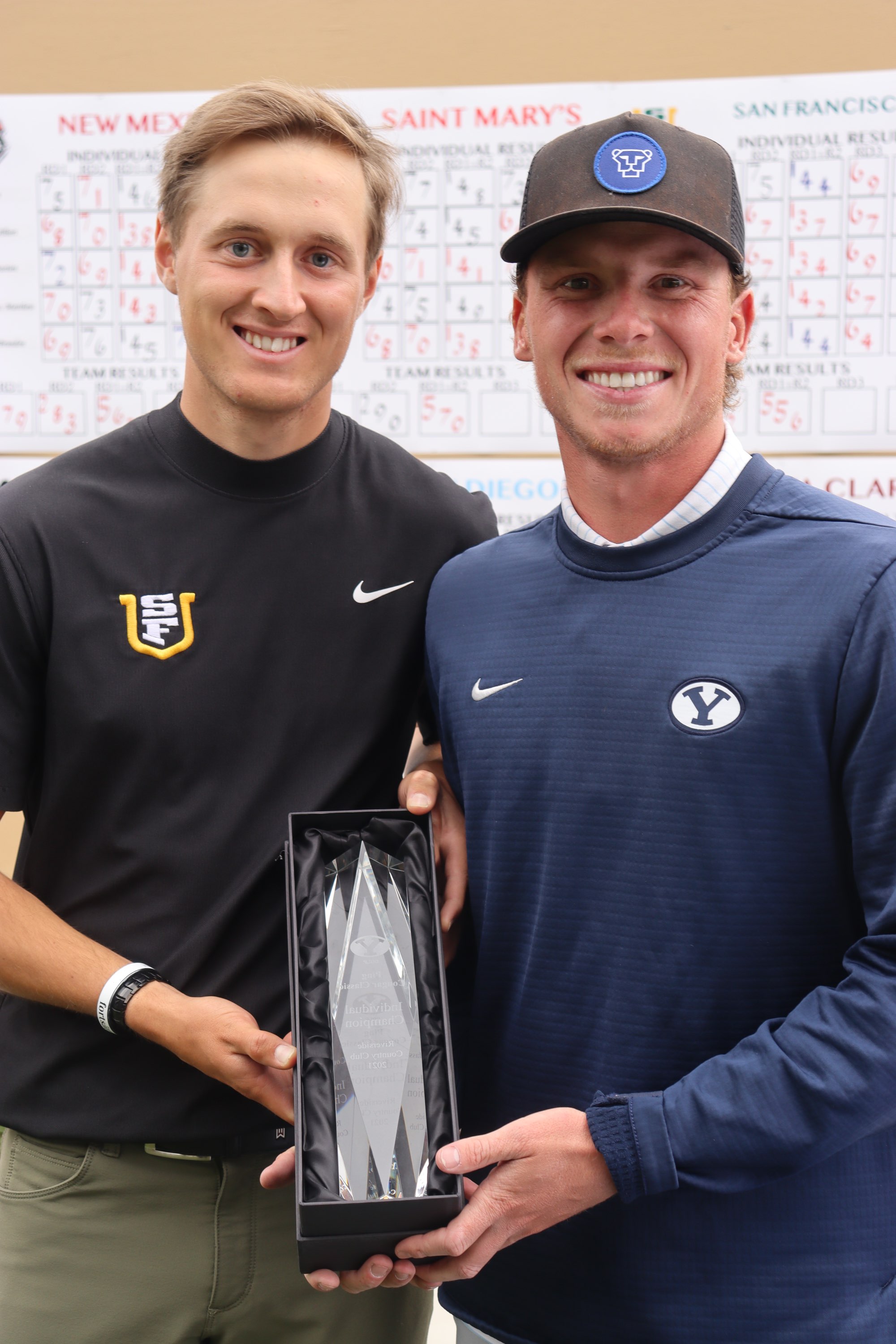 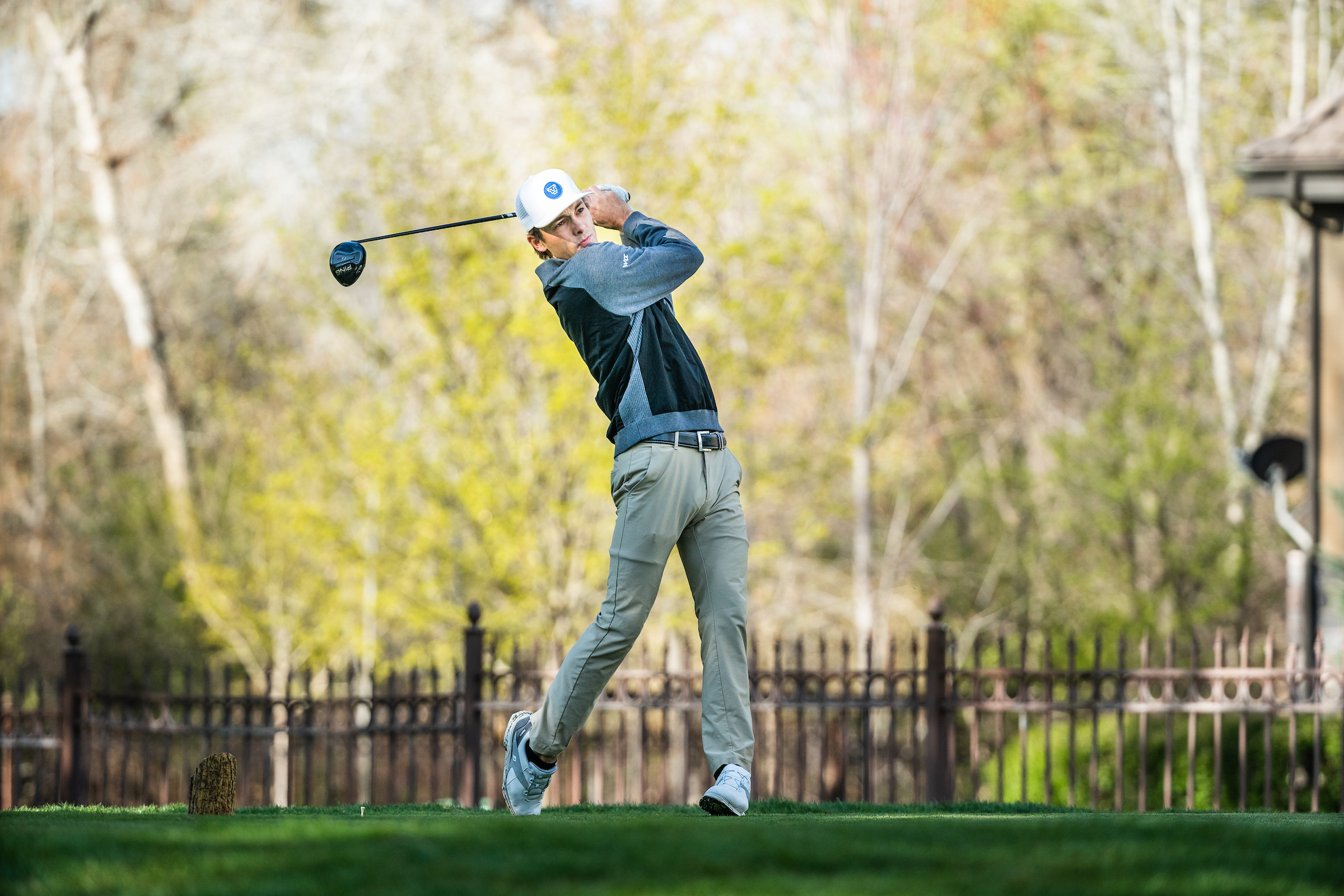 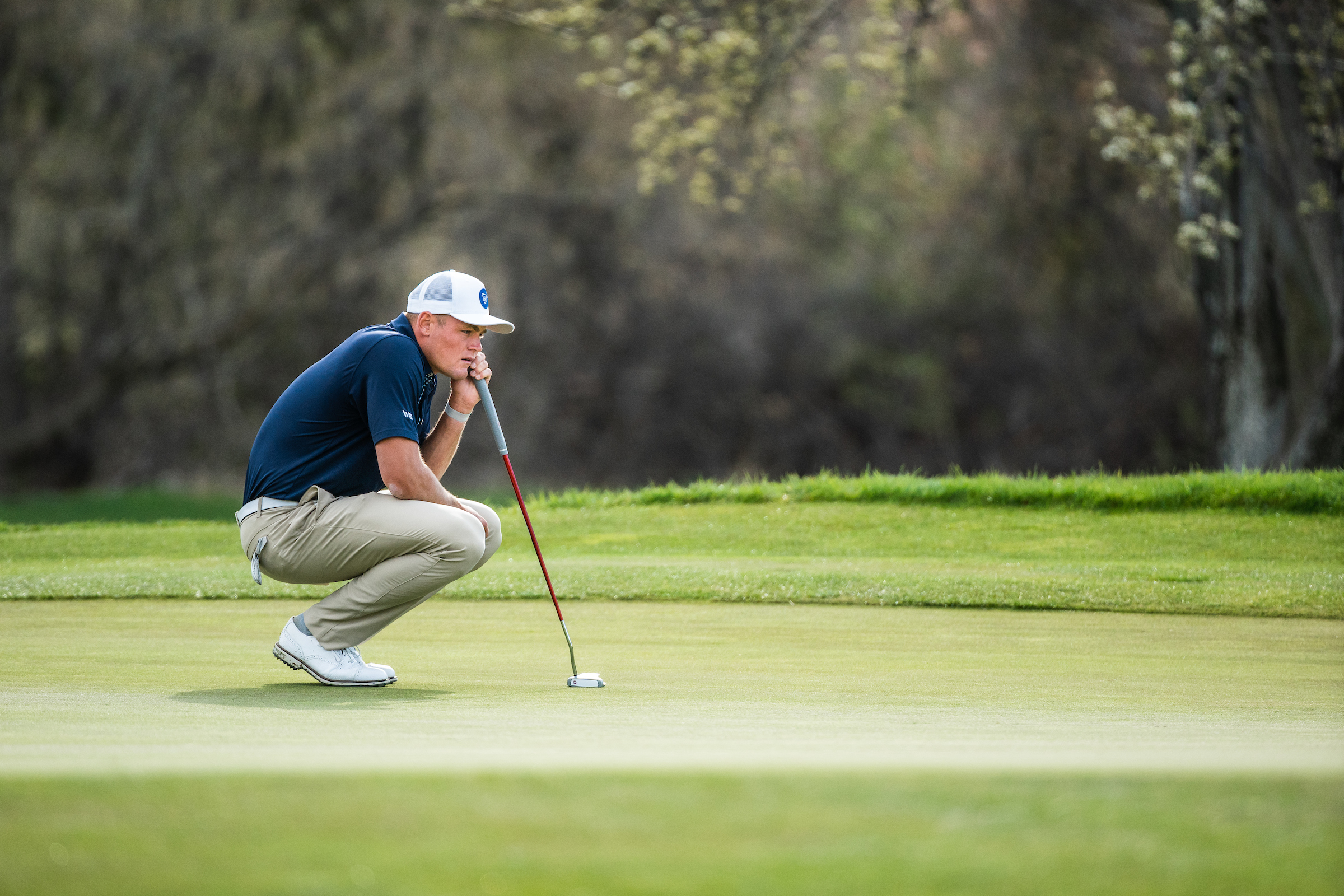 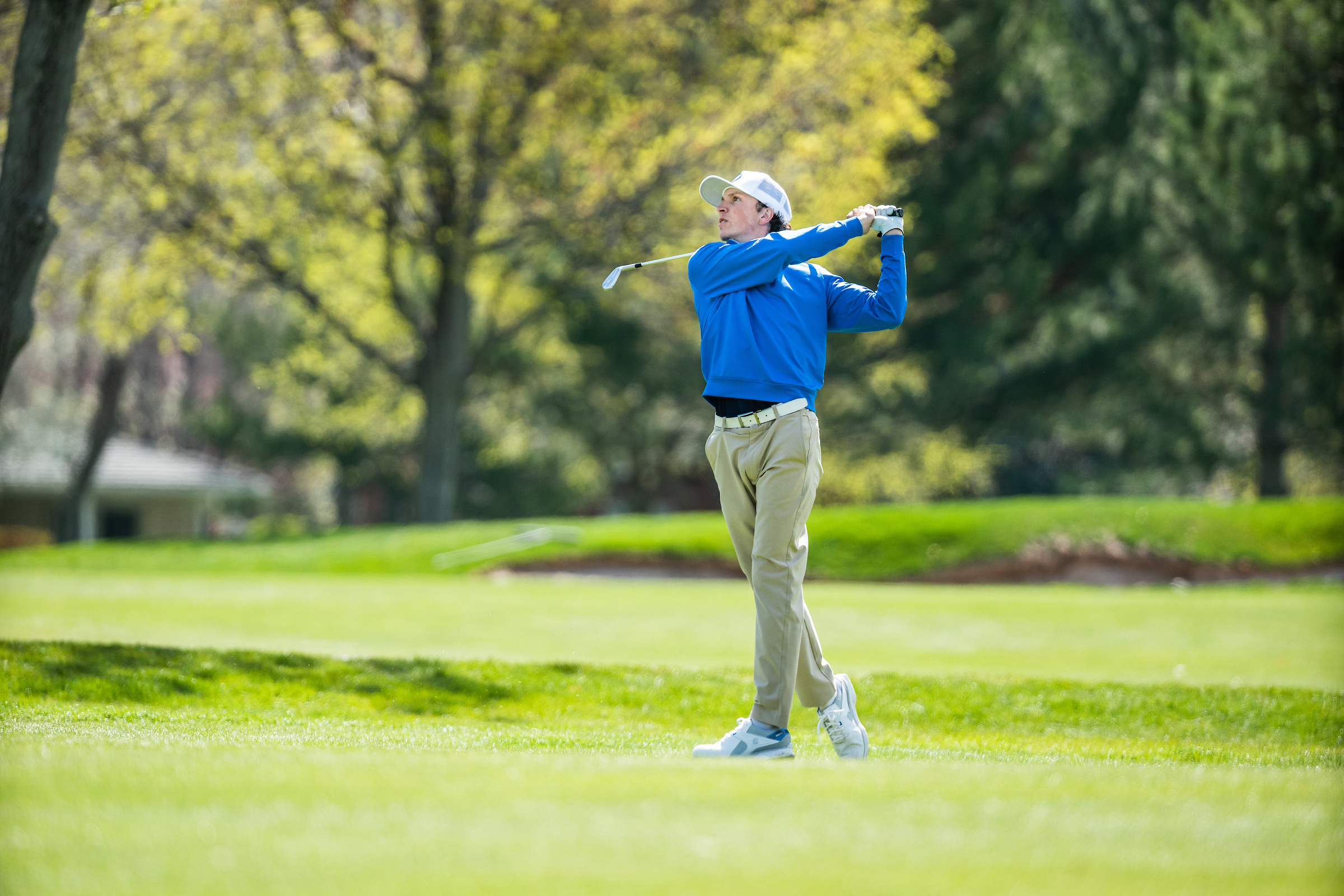 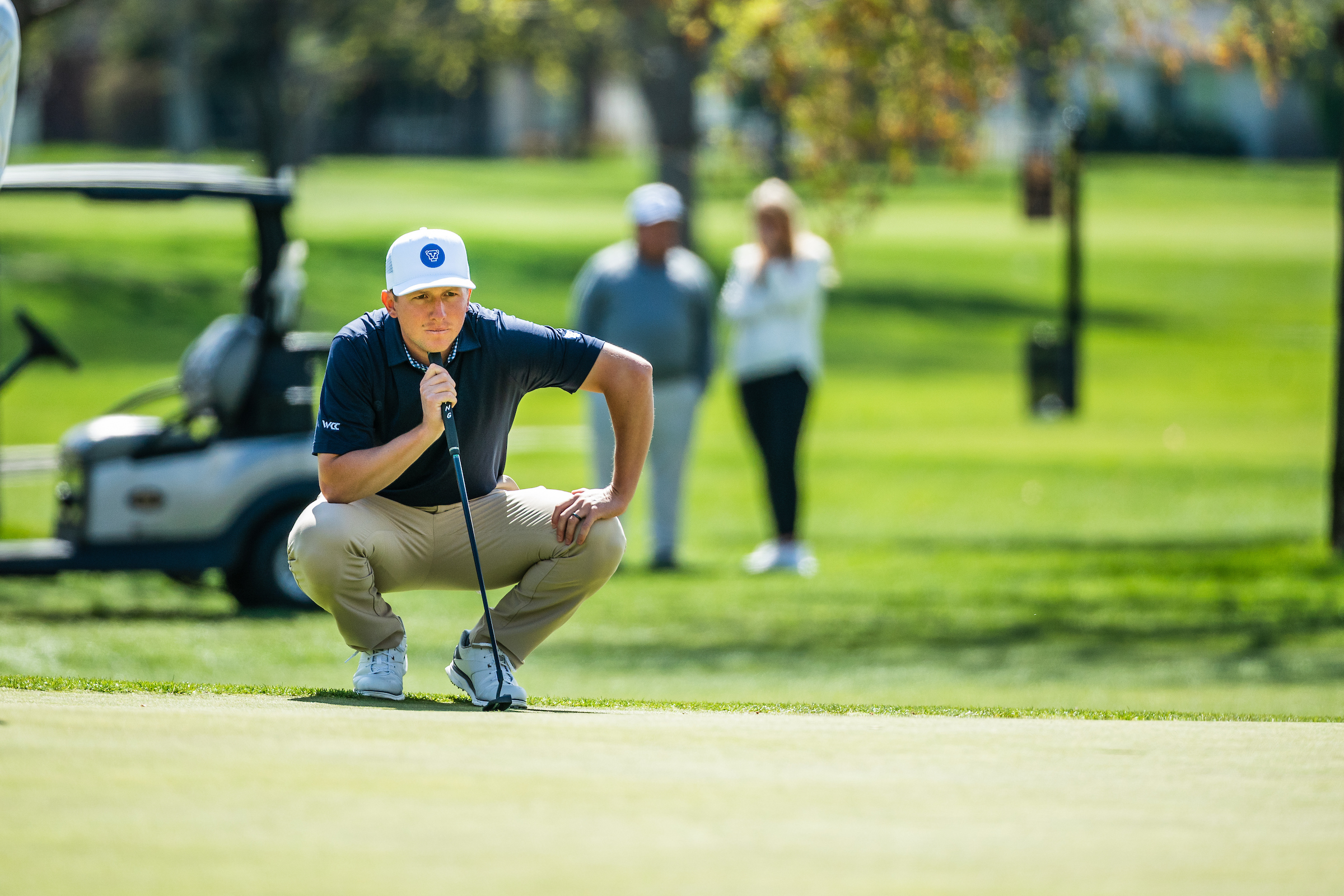 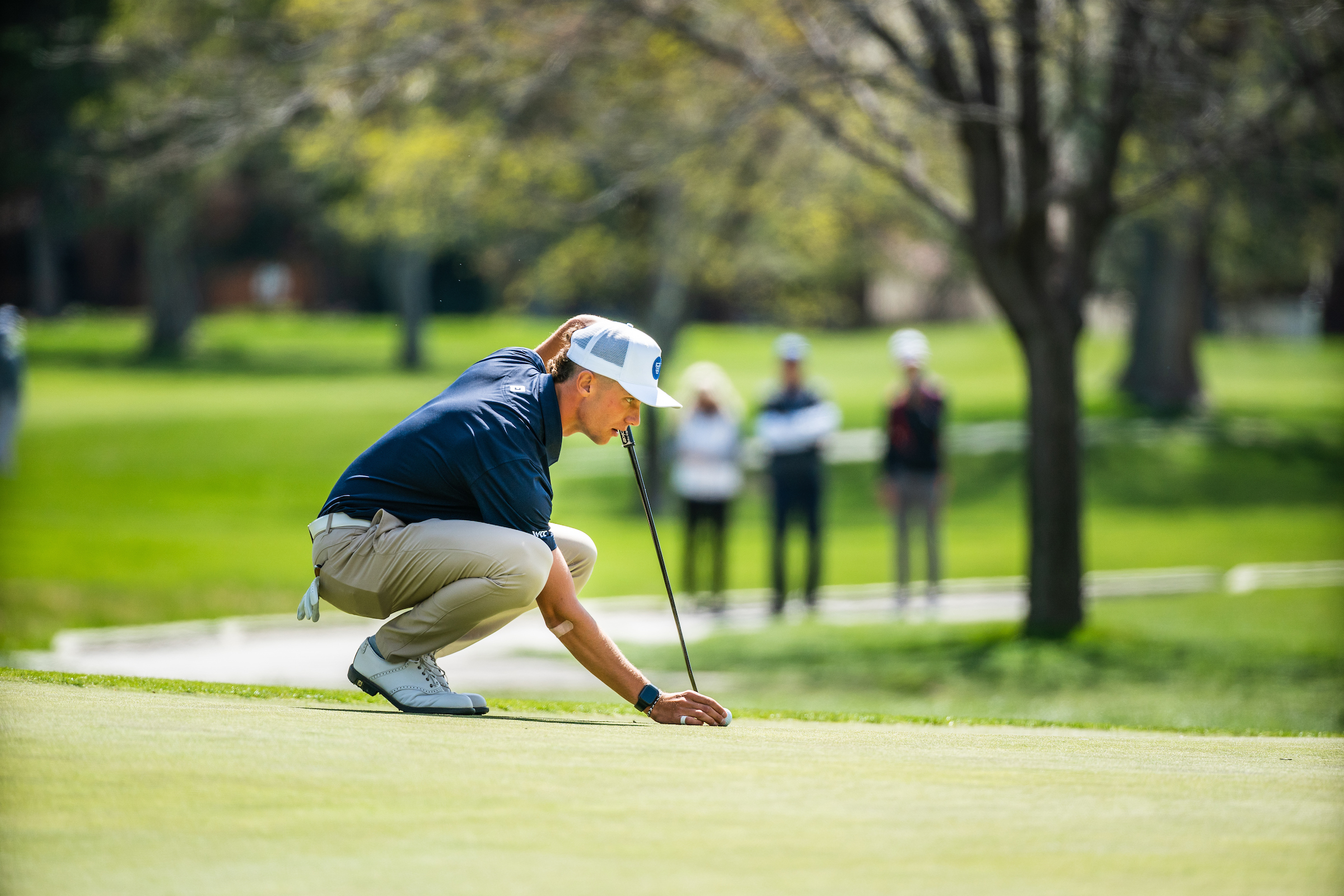 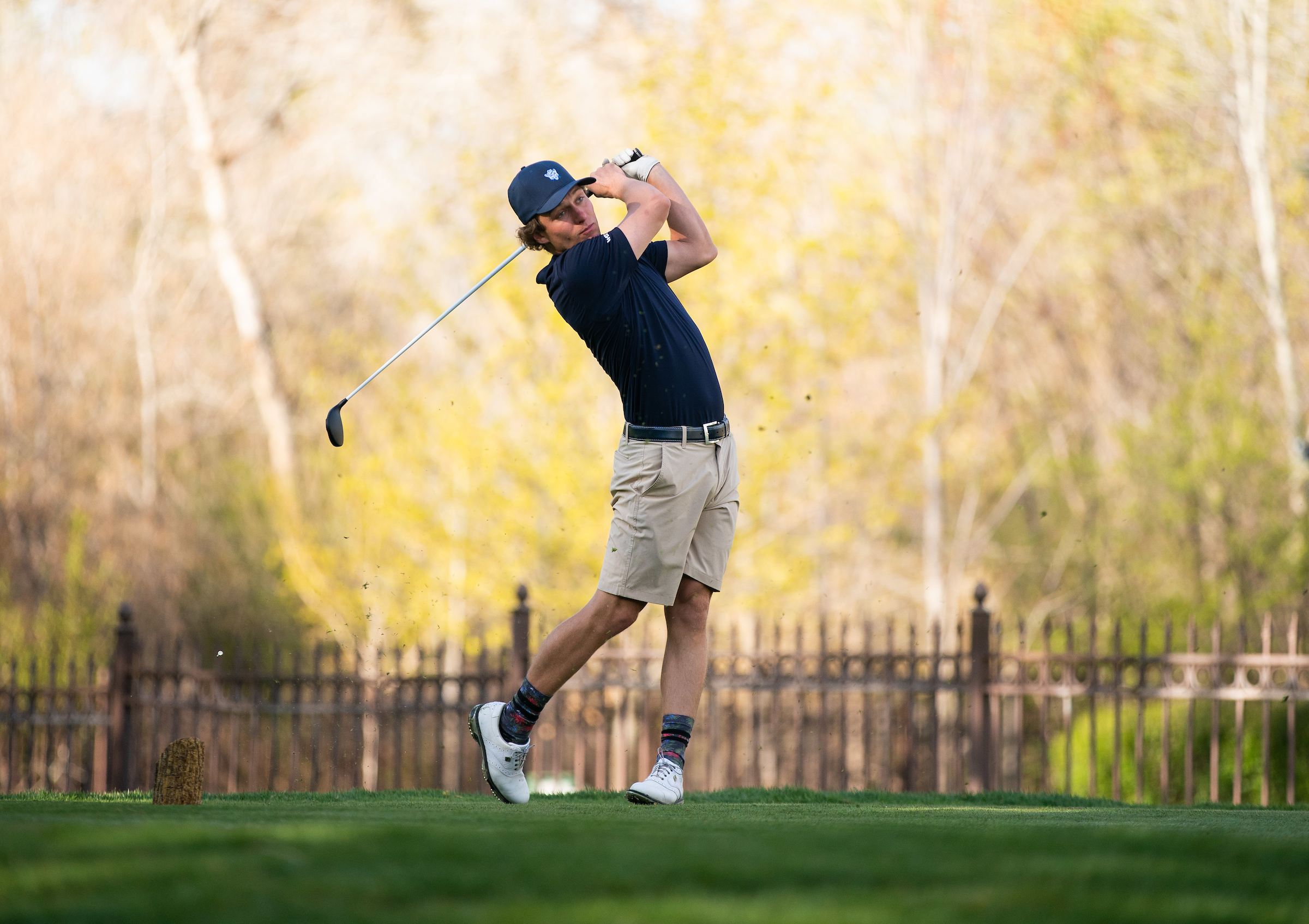 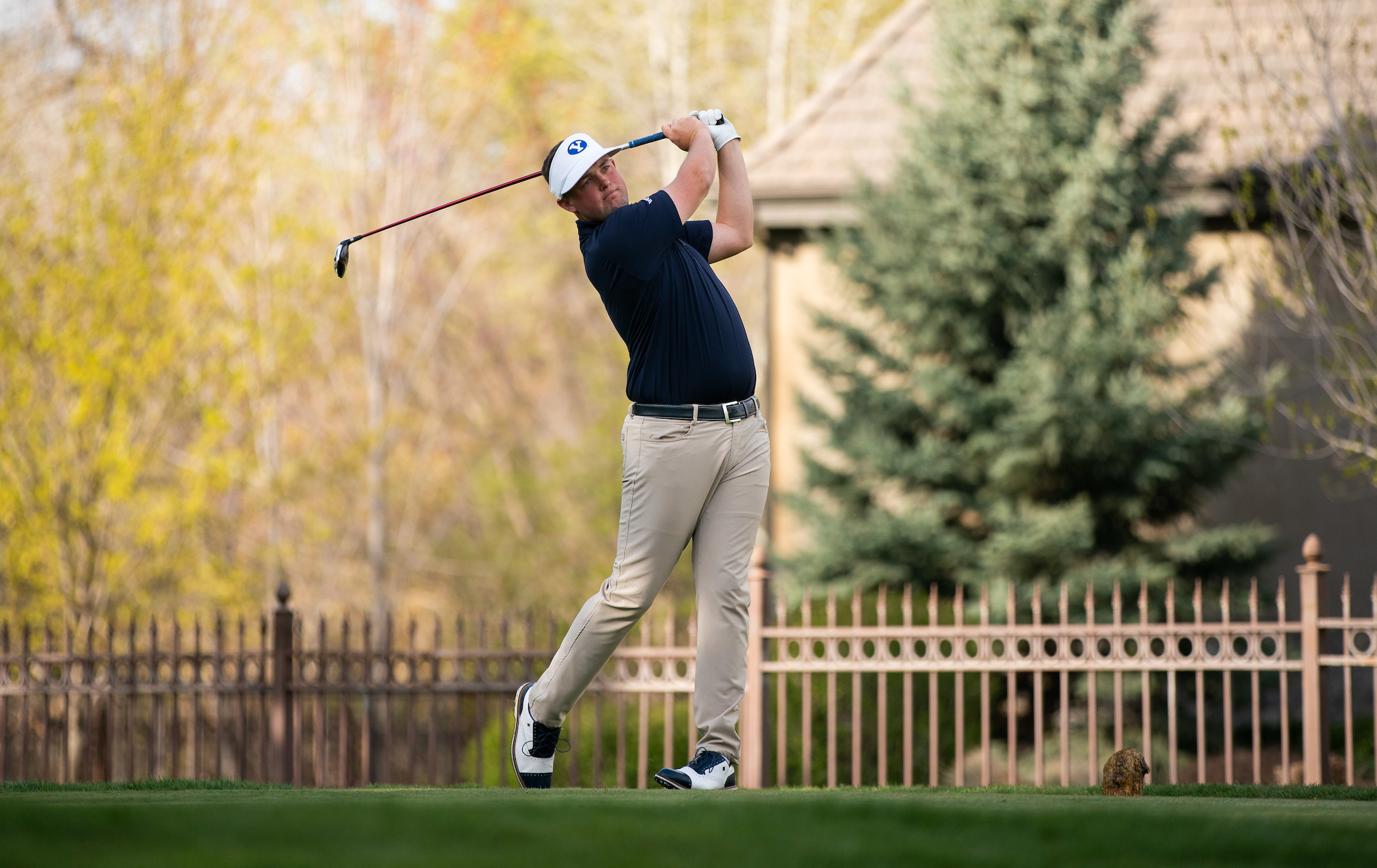 “It was fun to see what these guys did this week,” said head coach Bruce Brockbank. “It was great to see Carson win again and Cole Ponich score well today. Everybody stepped up for a good team effort.”

Lundell had three birdies and an eagle in the second round to post his best score of the tournament at 5-under 67. He entered the third and final round on Saturday tied with Hugo Townsend of Boise State and trailing leader Tim Widing of San Francisco by a shot.

Lundell pulled ahead of Townsend in the third round with five birdies and went toe-to-toe with Widing down the stretch. The 54-hole tournament wrapped up with Lundell and Widing tied at 13-under 203. The two were declared co-champions.

“It feels good to have this success,” said Lundell. “I played pretty solid all week.”

Lundell has now taken first in back-to-back tournaments, with a total of three wins on the season. The junior from Alpine, Utah previously finished first at the Nick Watney Invitational on Feb. 8-9 and at the Western Intercollegiate on April 12-14.

The Cougars posted a second top-15 finisher in Cole Ponich who shot 210 to tie for 12th. The sophomore from Farmington, Utah improved his score each day with rounds of 73-71, followed by 6-under 66 in the final round. Ponich’s Saturday round included six birdies and 12 pars and gave him a new career-best single-round score.

David Timmins finished with a 3-under 213, while Kelton Hirsch finished at 218 and Elijah Turner posted a 220 to round out the BYU scoring.

No. 28 ranked San Francisco secured the team championship with a three-round total of 41-under 274-282-267—823. The win gives the Dons their fourth tournament title in six events this season.