Lundell, Hirsch in top-10 after first round at Western Intercollegiate 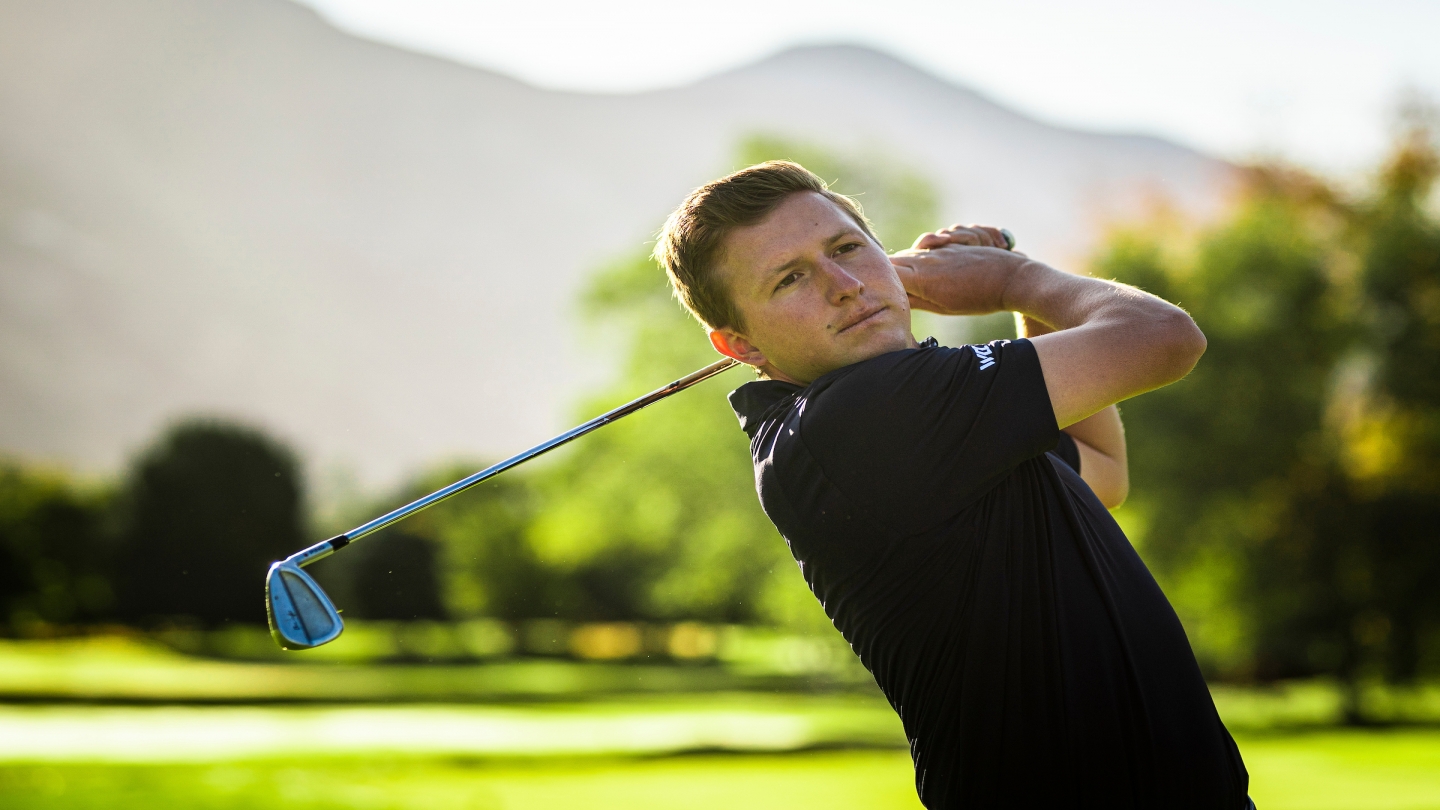 SANTA CRUZ, Calif. – Carson Lundell and Kelton Hirsch led BYU men’s golf with scores of 68 and 69 respectively in the opening round of the Western Intercollegiate at the par-70 Pasatiempo Golf Club on Monday.

“Carson and Kelton played great today,” said head coach Bruce Brockbank. “Lundell was one hiccup away from his best score of the season and Hirsch played a really super round, especially considering his start.”

Lundell carded five birdies and an eagle for a 68 in the opening round. The 2-under-par performance ties the junior from Alpine, Utah for third with WCC foe RJ Manke of No. 7 Pepperdine and Carl Corpus of San Jose State.

Hirsch overcame a double-bogey on the first hole by making five birdies and an eagle to card a 1-under 69 for the round—his best of the season. The senior from Centerville, Utah is tied for sixth with golfers from Pepperdine, No. 23 San Diego State, Washington and UTEP.

“Pasatiempo is so tricky,” said Brockbank. “It can jump up and get you at anytime. If an average or even good shot misses in the wrong side of the hole, you can make a big number.”

The remainder of BYU’s scoring on day one of the 54-hole event consisted of 74s from Keanu Akina and David Timmins, with 76s from Cole Ponich and Max Brenchley.

As a team, the Cougars combined for an opening round score of 11-over 361, tying for fifth with tournament host San Jose State. Washington leads the field of 13 teams with a first-round score of even-par 350. California is second at 353, followed by No. 7 Pepperdine in third at 354 and Stanford in forth at 358.

Finigan Tilly of Cal and Justin Ngan of Hawaii are tied for first in the individual standings after both fired a 3-under 67 on Monday.

“It was a solid start for our team today,” said Brockbank. “We need our best stuff the next two days.”

Second round action begins from Pasatiempo on Tuesday at 8:54 a.m. PDT. Live television coverage on the Golf Channel begins at 4 p.m. PDT. As always, keep track of the Cougars with scoring updates from Golfstat.