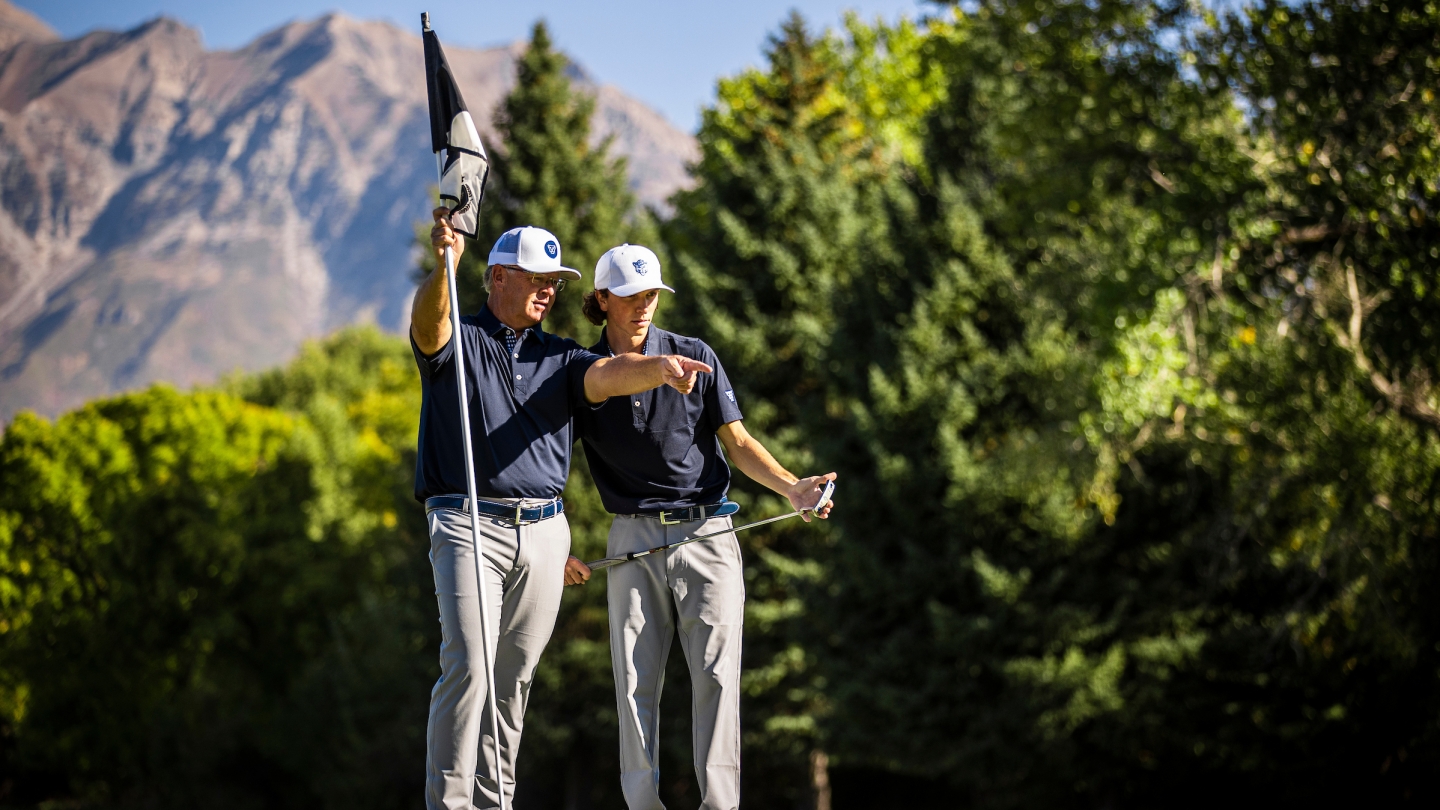 One round of the 54-hole tournament will be played each day on the par-70 course. Tee times begin at 8:54 a.m. PDT on Monday, with live television coverage on the Golf Channel beginning at 4 p.m. PDT. The on-air broadcast team includes Bob Papa, Curt Byrum, Steve Burkowski and Billy Ray Brown. Live scoring updates are also availble via Golfstat.

The tournament format includes six golfers from each of the 15 universities in the field, with the top-five scores counted toward the overall team score each day.

Lundell has led BYU in scoring in five of seven tournaments this season. The junior from Alpine, Utah recorded his sixth top-25 finish of the season at The Goodwin in Stanford, California on March 25-27. Lundell comes in at No. 151 in Golfstat’s latest Division 1 top-250 individual rankings.

Akina and Brenchley are both promising freshmen competing in just the third tournament of their BYU careers. Brenchley posted a tie for fifth at the La Purisima College Invite in Lompoc, California on Oct. 19-20.  Akina also performed well at La Purisima with a tie for 23rd.

BYU faces another difficult slate of opponents in Santa Cruz. The field of 15 includes three nationally ranked teams in Pepperdine (No. 7), Arizona (No. 19) and San Diego State (No. 23). Ten of the 96 individuals in the field are ranked in Golfstat’s top-100.

Pepperdine was picked to win the WCC in the preseason coaches poll and has finished in the top-three in seven of nine tournaments this season. The Waves bring four top-100 golfers into Santa Cruz and are coming off a second-place finish at the Augusta Haskins Award Invitational in Augusta, Georgia on April 3-4.

The Cougars have a rich tradition of success at the Western Intercollegiate. As a team, BYU has won the tournament seven times, including 1981 prior to winning the NCAA National Championship. Six BYU golfers have won the tournament’s individual title. Rafael Ponce was the last to do so with a three-round score of 73-69-75—217 in 1989. Others include Johnny Miller (1968), Mike Brannan (1976), Bobby Clampett (1980), Rick Fehr (1982) and current BYU head coach Bruce Brockbank (1988).