BYU finishes 19th at The Goodwin 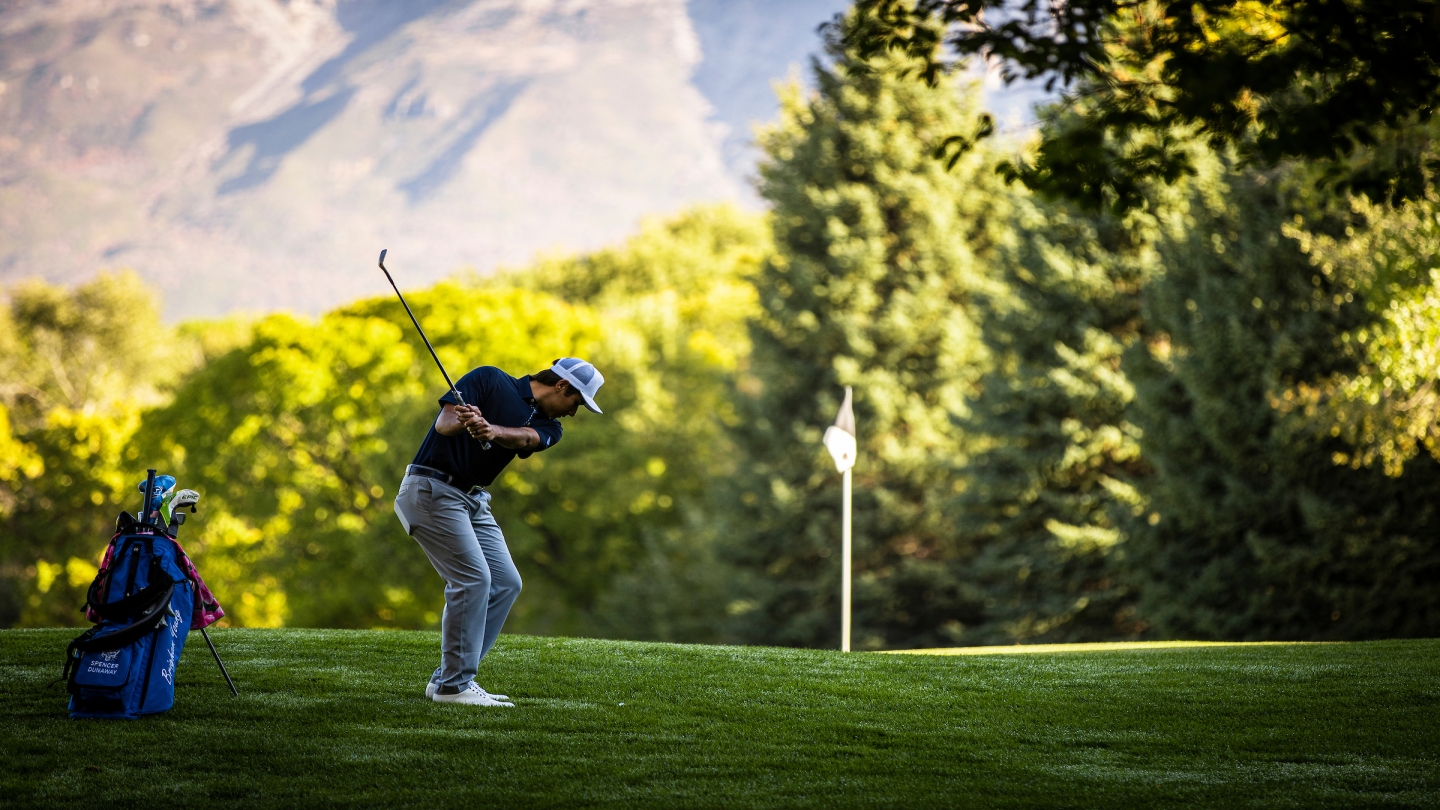 STANFORD, California – BYU men’s golf recorded its best score at The Goodwin in the final round of play on Saturday at Stanford Golf Course.

BYU posted a 289 in the final round after another solid day of golf from Carson Lundell. The junior from Alpine, Utah made three of his four birdies on the front-nine to card an even-par 70 and shore-up a spot in the top-25 of the individual standings among 146 players, the largest field the Cougars have faced this season.

Lundell finished tied for 21st with Nate Menon of Stanford and Carson Griggs of Denver. He has now recorded sixth top-25 finishes this season and 15 in his career.

Kelton Hirsch and David Timmins also carded their best rounds of the Stanford tournament on Saturday with scores of 71 and 73, respectively. Elijah Turner (75) and Cole Ponich (76) rounded out the Cougars' third round score card.

Blake Hathcoat of St. Mary’s and Sam Harned of Nevada tied for first with a 54-hole total of 10-under-par 200.

The Cougars now have two weeks of preparation prior to competing at the Western Intercollegiate at Pasatiempo Golf Course in Santa Cruz, California on April 12-14.