BYU in 3rd after two rounds at Watney Invitational 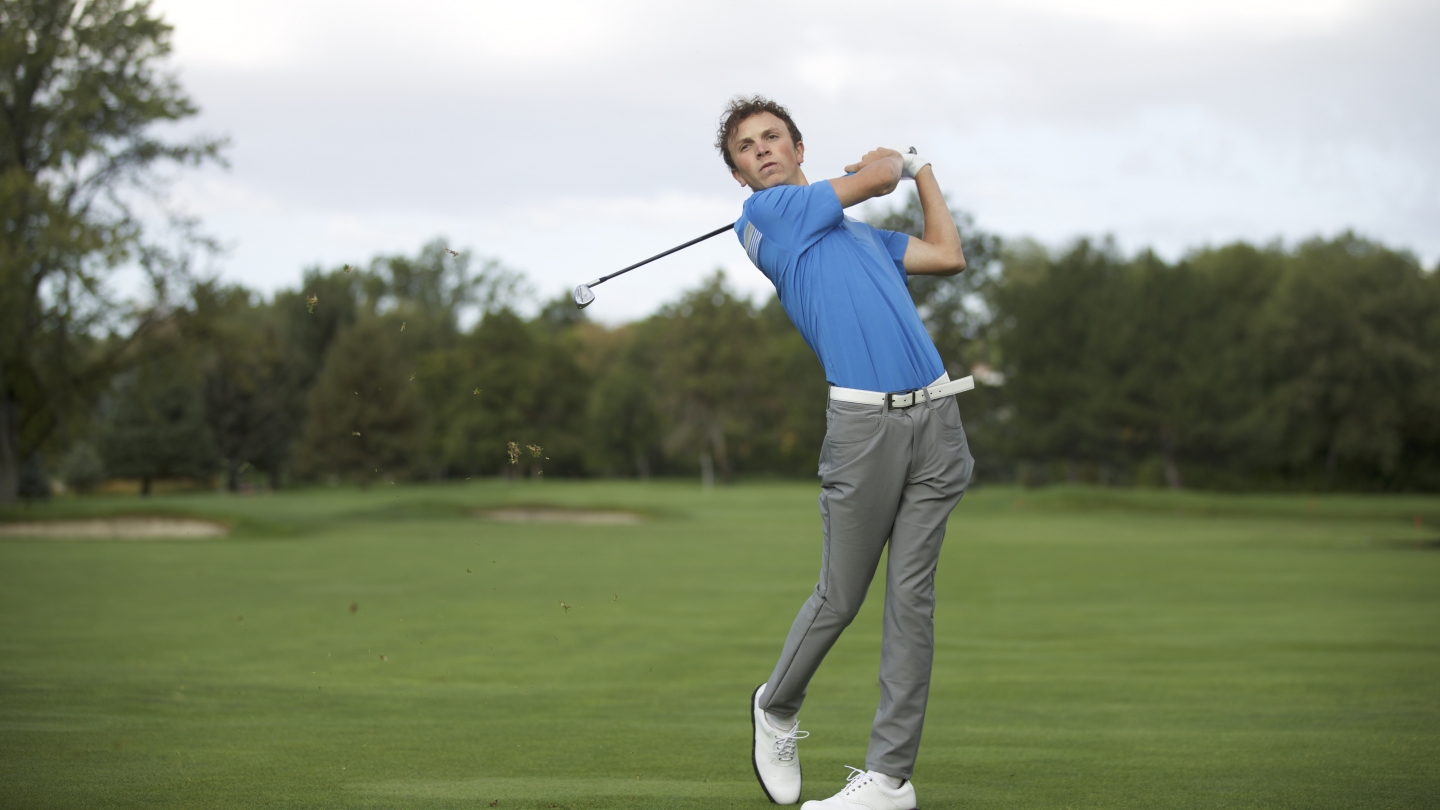 FRESNO, Calif. ­­­­­– BYU men’s golf is in third place following a strong second-round score of 276 at the Nick Watney Invitational on Monday at Sunnyside Country Club.

“It was nice to see the team make some birdies in the afternoon round,” said head coach Bruce Brockbank. “We played the kind of golf that we are capable of.”

Junior Carson Lundell led the way for BYU with a two-round total of 68-69—137. The 7-under-par performance places Lundell in a tie for second with Idaho’s Jose Suryadinata. LMU’s Gavin Cohen leads the individual standings with a 36-hole, 8-under-par total of 136.

Sophomore Cole Ponich tied his single-round BYU career-low with a 4-under-par 68 in the second round. Like, Lundell, Ponich also finished Monday in the top-10 of the individual standings. His two-round total of 140, leaves the sophomore tied for 9th with 18 holes remaining on Tuesday.

“Carson and Cole played super,” said Brockbank. “It was fun to see Cole going in the afternoon with a 68 that included five birdies.”

Joining in the Cougar scoring was sophomore David Timmins with a 3-under-par 141 and senior Kelton Hirsch at 2-under-par 142. Sophomore Elijah Turner carded a 1-over-par 145 and senior Brock Stanger finished the day with two-round total of 152.

“Kelton and Carson made three birdies a piece on the back-nine when the team was tired after a long day of 36 holes,” said Brockbank. “They were outstanding when we needed it most.”

Heading into Tuesday’s final round, the Cougars are just two shots behind WCC foe St. Mary’s who is leading the field at 558. LMU is in second at 559, followed by BYU in third at 560. Pacific in fourth at 568 and Gonzaga in fifth at 570 to round out the top five.

Follow the Cougars final round with live stats from Golfstat.