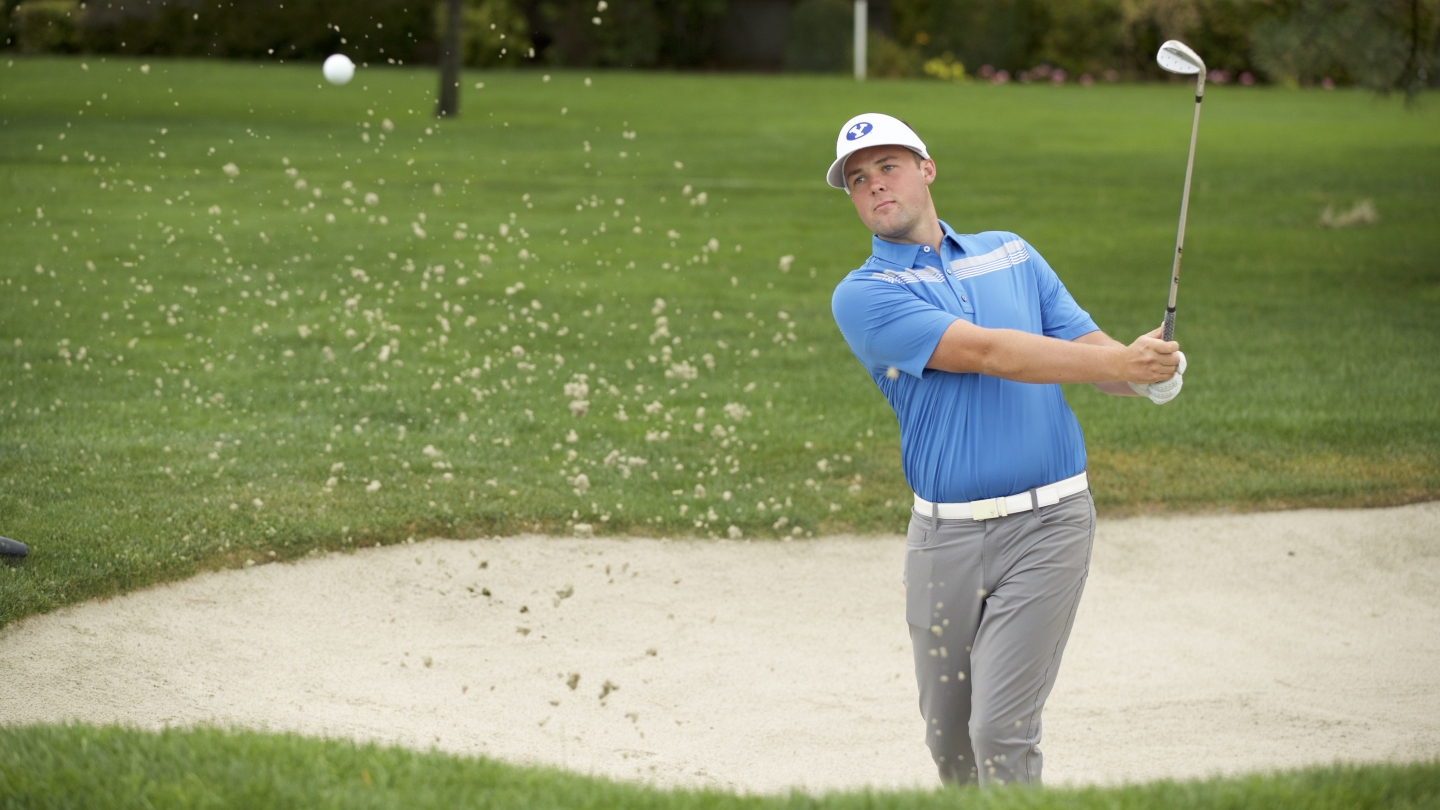 Since finishing 13th among a challenging field at the Arizona Intercollegiate two weeks ago, the Cougars have worked hard to improve.

“All five of our guys needed to find a way to make more putts,” said head coach Bruce Brockbank. “They have taken the challenge and from what I have seen this week seem more focused. A couple of guys stepped up and shot some better scores during the qualifying. I hope the preparation carries over to low scores in the tournament.”

Turner, from Highland, Utah, will see his first action for the Cougars since November 5-6 at the Rustic Collegiate Classic in Moorpark, California, where he helped the team to a third-place finish.

Stanger, from Orem, Utah, is also playing in his first event of the spring. The senior recorded his best performance of the season with a three-round score of  69-72-71—212 at the Pasadera Collegiate Invitational on October 5-6 in Monterey, California.

The field provides the Cougars with a valuable opportunity to improve their standing in the WCC. When the conference’s preseason coaches poll was released on Feb. 2, St. Mary’s was ranked just ahead of the Cougars at fourth, while Loyola Marymount was behind at sixth, with Pacific and Gonzaga ranked last.

BYU’s recent action against these WCC opponents includes finishing two shots ahead of LMU in the Arizona Intercollegiate and coming up 18 shots ahead of St. Mary’s in the Rustic Collegiate Classic on November 5-6.

The Cougars are no stranger to the Watney Invitational. In October 2019, BYU won the tournament behind a third-round score of 268 — the third lowest 18-hole team total in program history.

Follow the Cougars’ stats as they tee-off from Fresno on Monday, Feb. 8 with a shotgun start at 8:35 a.m. PST.