Hirsch leads the Cougars in day one at Tucson 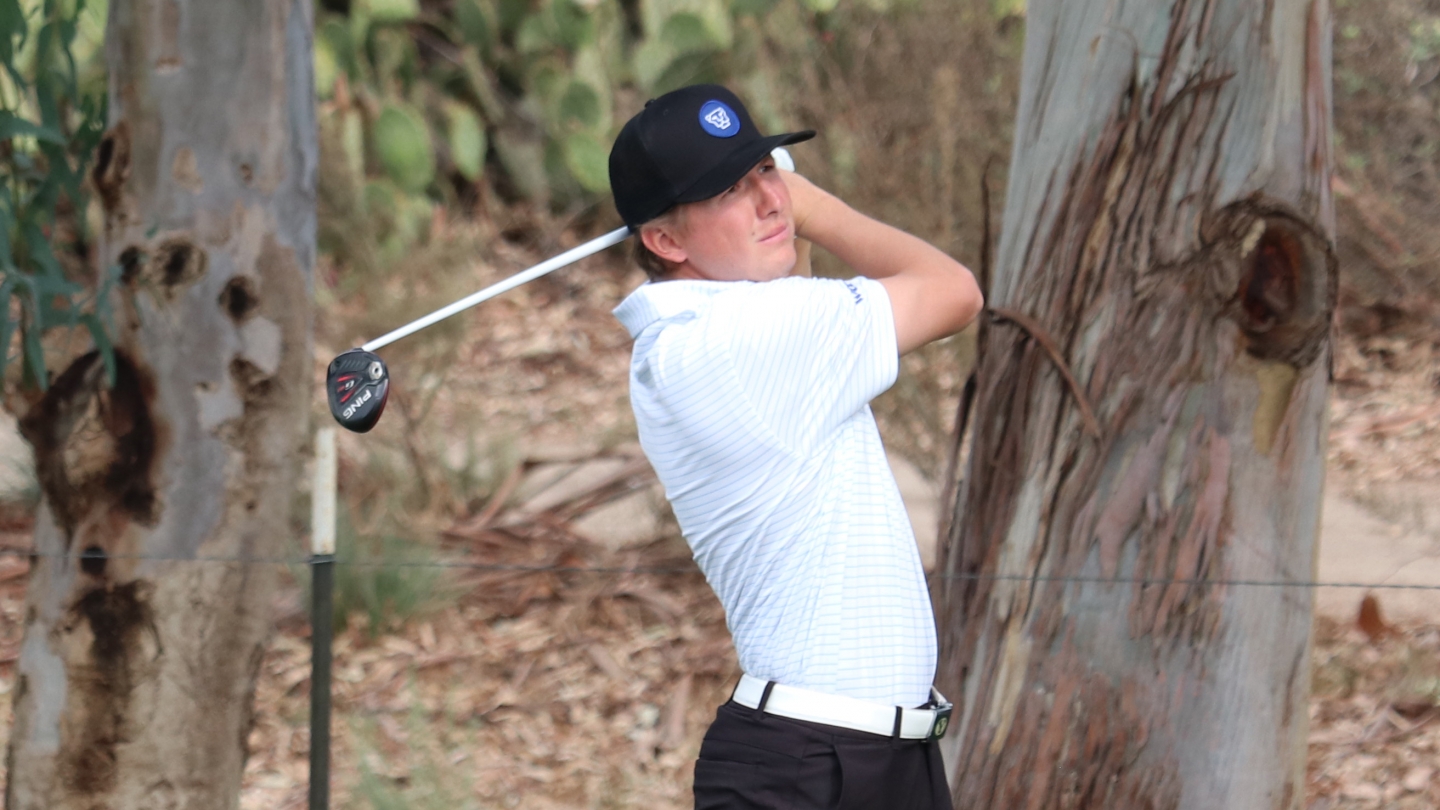 TUCSON, Arizona – Amid cold and windy conditions, BYU men’s golf finished the first round of the Arizona Intercollegiate tied for 11th behind a tough performance from senior Kelton Hirsch.

Competing through winds in excess of 30 miles-per-hour, Hirsch shot a 76 on the day to tie for 28th individually with WCC counterparts Cameron Meeks of Loyola Marymount and Tim Widing of San Francisco.

In the individual scoring, BYU freshman Keanu Akina carded a 77 in his first collegiate tournament and is tied for 38th, while junior Carson Lundell shot 78, sophomores David Timmins had 80 and Cole Ponich at 81.

“We missed quite a few short putts today,” said BYU head coach Bruce Brockbank. “I’m hoping our putting will be better the next couple days and that our guys will step up and post some great scores.”

Follow the Cougars’ second round action of the three-day 54-hole event from Tucson on Tuesday, Jan. 26 via Golfstat.