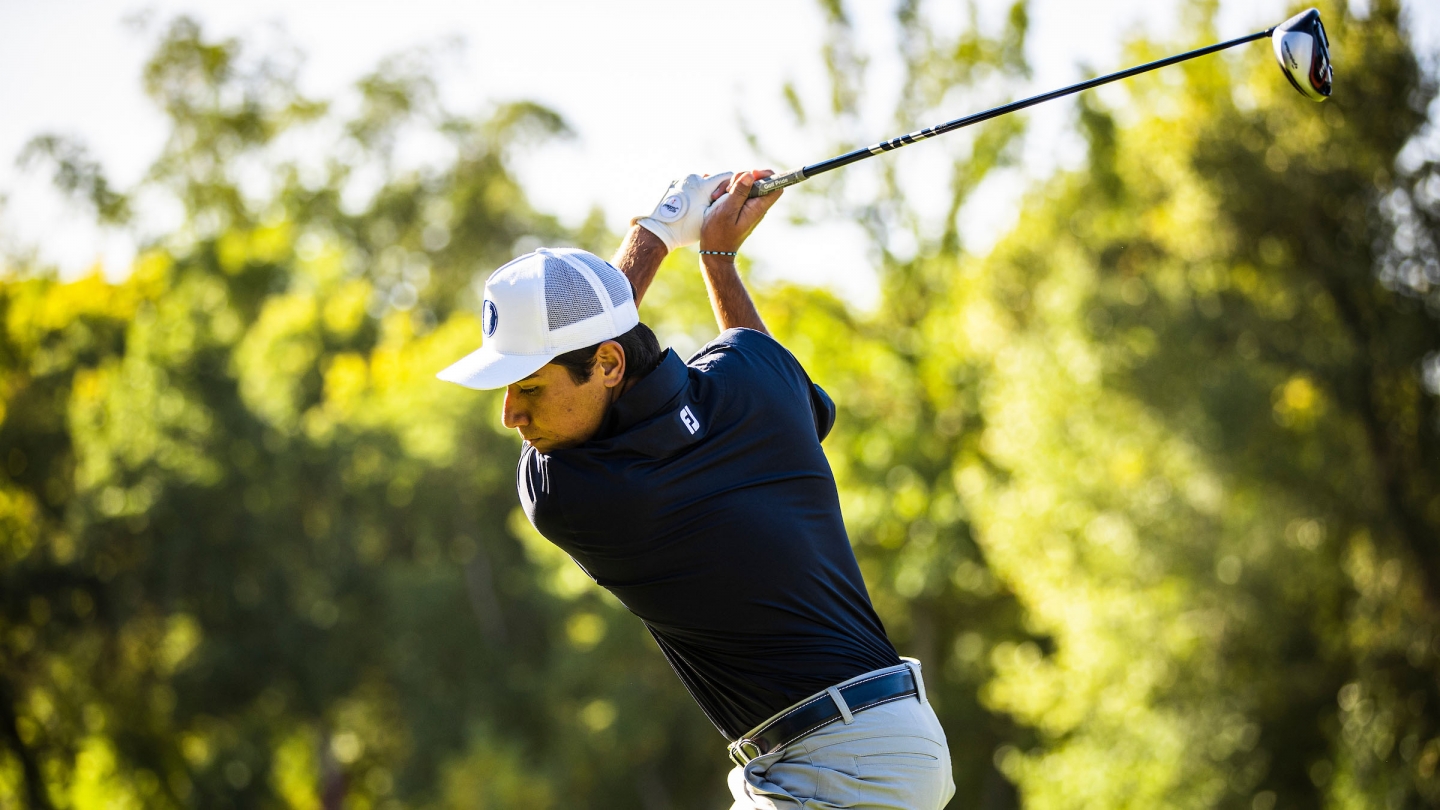 PROVO, Utah – The BYU men's golf team will play its final fall tournament at the Rustic Collegiate Classic in Moorpark, California, on Thursday and Friday.

BYU is expected to compete against the same West Coast Conference teams as the previous two tournaments, including Pepperdine, Saint Mary's, San Diego and Loyola Marymount. The tournament will be held at the Rustic Canyon Golf Course.

The Cougars faced some early adversity in the first two tournaments but finished with a solid final round at the La Purisima College Invite. Freshman Max Brenchley finished tied for fifth overall in his first college tournament after a 71 (-1) in the final round.

Carson Lundell and David Timmins also finished in the top 15 after shooting par in their final rounds at La Purisima.

Live scoring is available on GolfStat.com