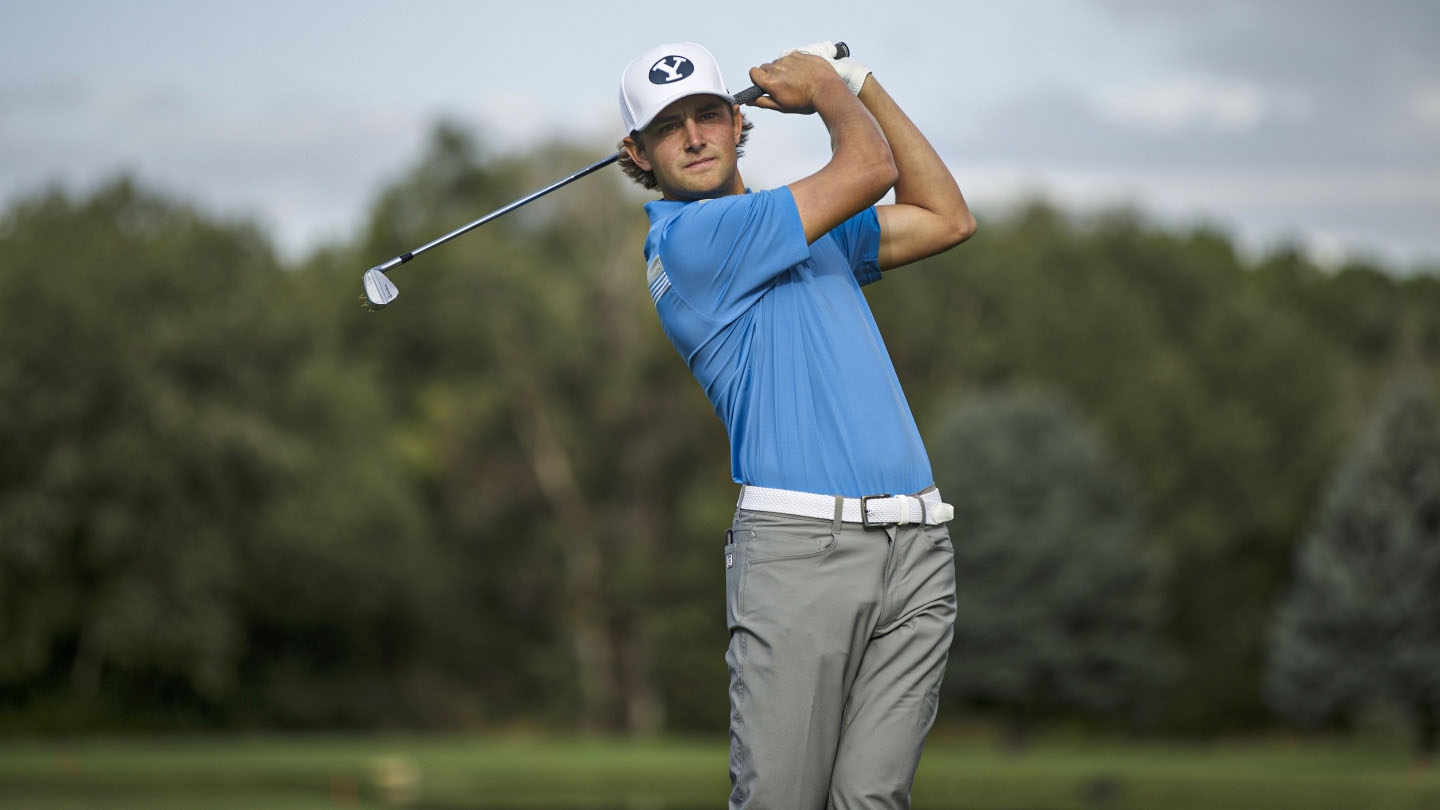 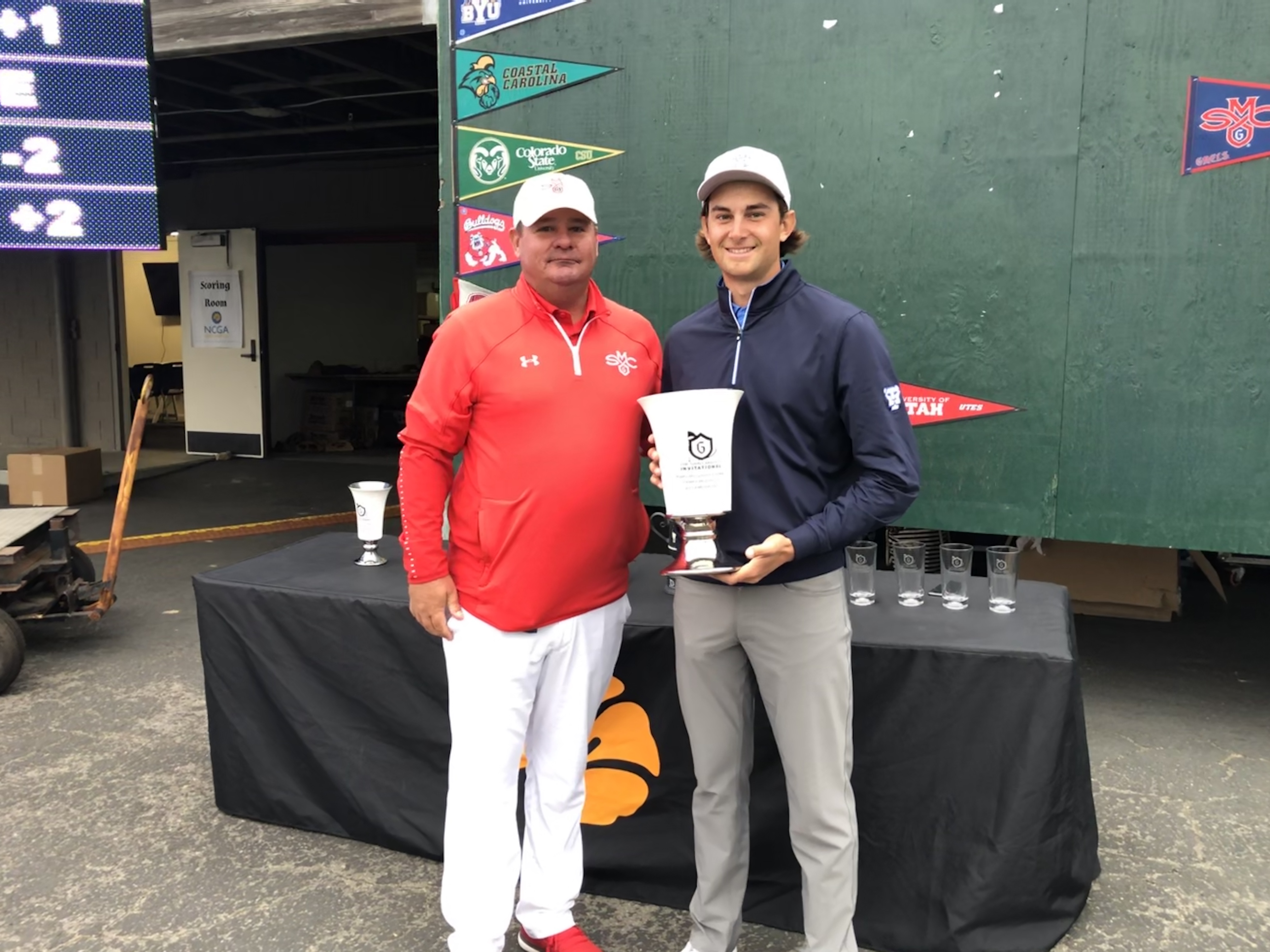 “The guys played a great tournament,” BYU head coach Bruce Brockbank said. “I’m really happy for Peter. We weren’t able to get the team win unfortunately but the guys played hard and had a really great fall season.”

Kuest fired a total score of 202 (-11) over three rounds of play to win the tournament by four strokes. He carded a team-high six birdies Wednesday and a tournament-high 15 throughout the 54-holes of play. Kuest now has three individual wins this season and 10 throughout his collegiate career. He is currently ranked the No. 3 collegiate golfer in the nation by Golfstat.com.

“It felt great to get the win,” Kuest said. “Coming into today I thought if I could finish around ten-under that I would have a shot. I was fortunate enough to do so and come out on top.”

The Cougars, who came into the day in third place, posted a 278 (-6) in Wednesday’s final round to secure their fifth top-two finish in as many tournaments during the fall season. BYU carded a total score of 276-278-278—832 (-20), finishing just five strokes behind first-place Colorado State.

Rhett Rasmussen recorded his fourth top-10 finish of the fall season after tying for sixth place individually. He made three birdies and an eagle Wednesday on his way to posing a third-round 69 (-2), ending the tournament with a combined 209 (-4). Freshman Cole Ponich tallied the first top-20 finish of his BYU career, tying for 16th with a third-round 71 (E) and a total score of 211 (-2).

Kelton Hirsch and Carson Lundell rounded out the scoring for the Cougars, finishing tied for 29th and tied for 40th, respectively. Hirsch carded a three day total of 214 (+1) while Lundell shot a 216 (+3). BYU individual competitor Brock Stanger tied for 45th place after posting a four-over 217 over three rounds.

The Saint Mary’s Invitational concludes the Cougars' fall season, with the team having won two tournaments and finishing runner-up in the other three. BYU will tee off its spring season at the Southwestern Invitational on Jan. 27-28.