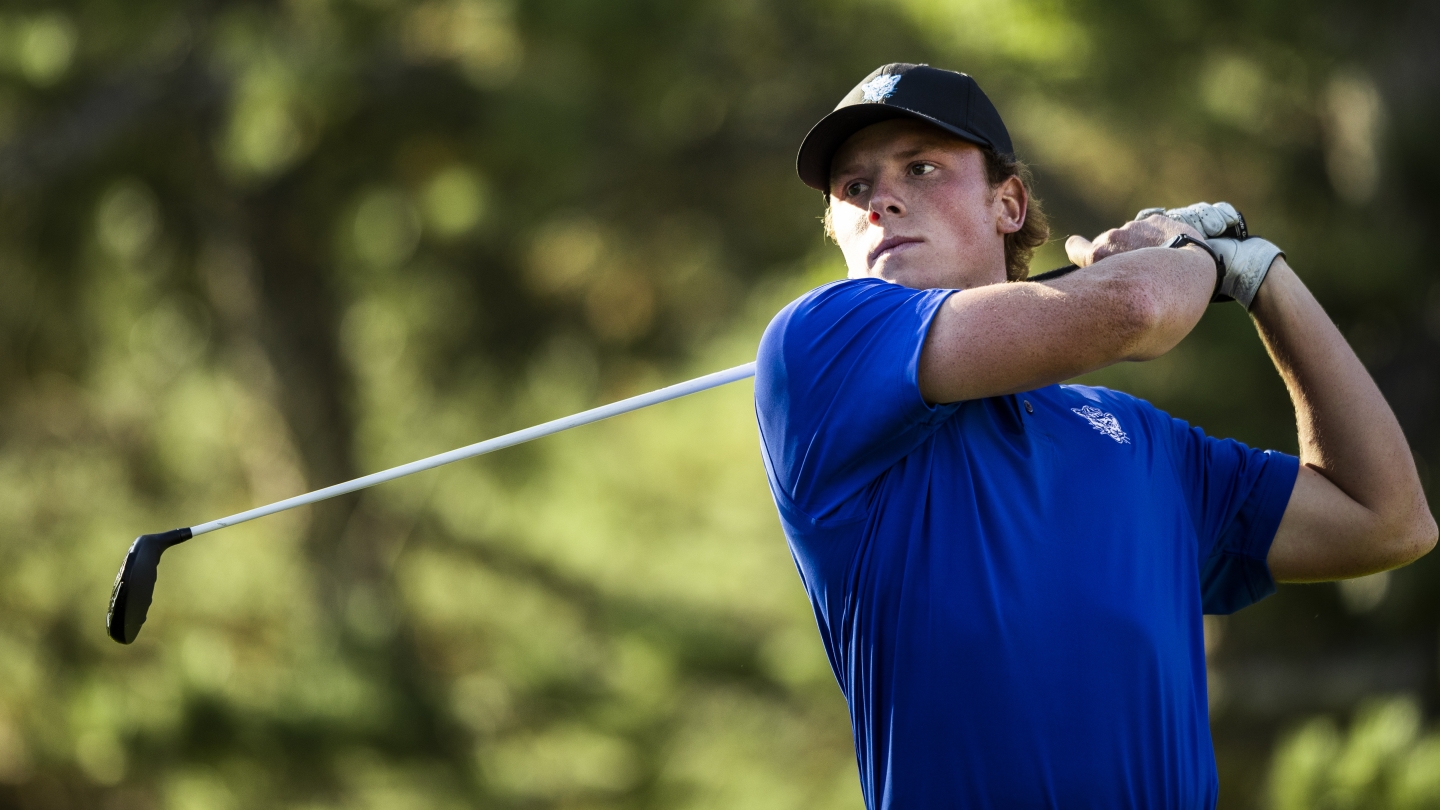 “We had a great start to the round today and we’ll take the result,” BYU head coach Bruce Brockbank said. “We need to get back to practice and go to work.”

The Cougars shot a combined 851 (-13) through three rounds of play, finishing just three strokes behind first-place San Jose State. With the result, BYU now has four top-two finishes in as many tournaments this season.

Three Cougars placed inside the top-10 individually at the three-day event. Rhett Rasmussen finished in fourth place after posting a total score of 208 (-8) to lead the way for BYU. Carson Lundell came next, tying for seventh place after shooting a team-low 67 (-5) in Wednesday’s final round and a combined 212 (-4) through three rounds. Lundell also posted a tournament-high 17 birdies. Peter Kuest tied for tenth, carding a tournament-high three eagles and a total score of 213 (-3).

Cole Ponich and Kelton Hirsch rounded out the scoring for the Cougars, finishing tied for 34th and tied for 70th, respectively. Ponich shot a two-over 218 while Hirsch posted a 10-over 226. Competing as an individual, Brock Stanger shot a 216 (E) and finished tied for 22nd.

BYU finished two strokes ahead of third-place Nevada and three ahead of WCC-foe Santa Clara, which finished fourth. Other WCC-foe and tournament-host Pacific finished 16th.

The Cougars play next at the Saint Mary’s Invitational in Pebble Beach, California, Nov. 4-6, in their final tournament of the fall season. Live stats and the leaderboard will be available at GolfStat.com.