No. 5 BYU Prepares for Pacific Invitational 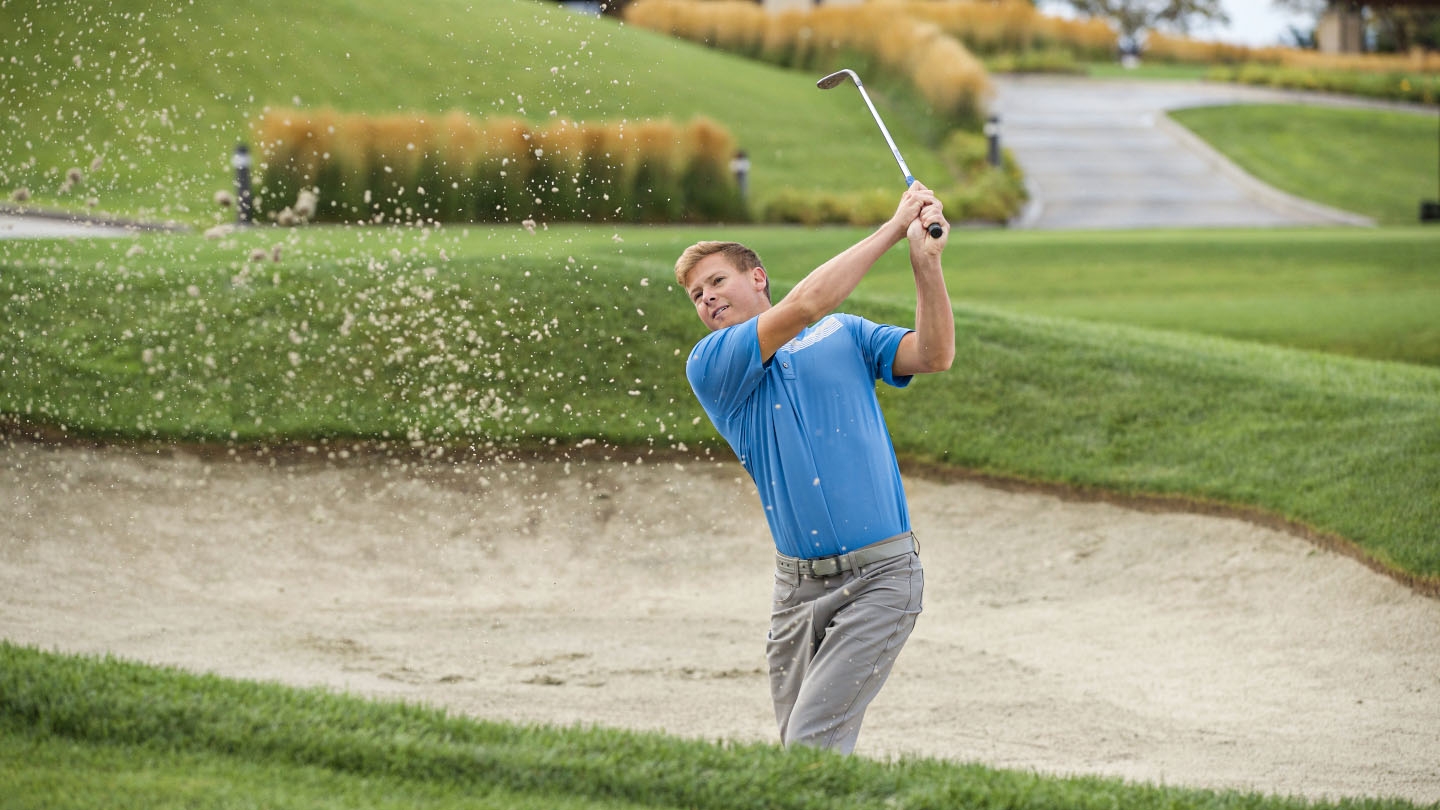 STOCKTON, Calif. — No. 5 BYU men’s golf is back in action next week at the Pacific Invitational at The Reserve at Spanos Park Golf Course in Stockton, California, Oct. 21-23.

The Cougars have recorded three top-two finishes in as many tournaments this season, earning them a No. 5 ranking in the first NCAA rankings of the season released earlier this week. BYU looks to continue its momentum and add another top finish to its resume at the Pacific Invitational, a tournament the Cougars finished in second place last season.

Peter Kuest, who was recently ranked the No. 1 collegiate golfer in the nation, won last year’s tournament after shooting a career-low 197 (-16) through three rounds. Kuest has posted a 67.90 scoring average and finished in the top-five in all three of BYU’s tournaments this season.

Fellow senior Rhett Rasmussen also finished in the top-20 at last year’s Pacific Invitational and looks to secure his fourth top-20 finish this season at next week’s tournament.

The Cougars will play 54 holes over three days at the tournament hosted by WCC foe Pacific. Live stats and the leaderboard will be available at GolfStat.com.