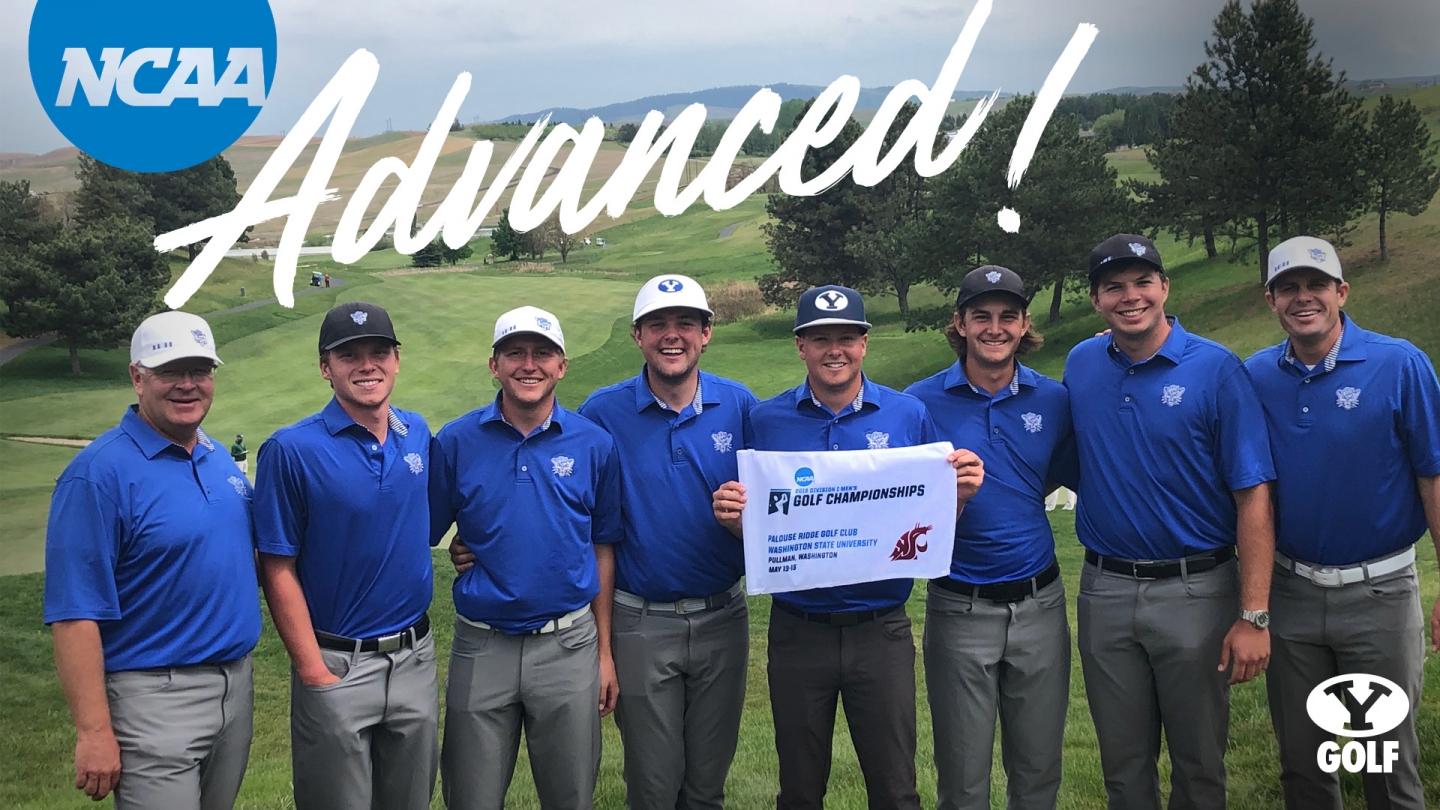 “It was a great day for the Cougars,” BYU head coach Bruce Brockbank said. “The team came to play when we needed a great final round. I am so excited for these guys to have another shot at the NCAA Finals.”

Rasmussen shot a 63 (-7) for the second day in a row to take sole possession of first place, the first Cougar to do so at an NCAA regional qualifier. He had a 195 (-15) total score to finish two strokes above second-place Zach Smith of UC Santa Barbara.

Texas A&M took first at the regional, while Oklahoma, Georgia Tech and South Carolina finished behind the Cougars to also qualify for nationals. South Carolina beat Colorado State by one stroke in a tiebreaker at hole nine. UCSB’s Smith advanced as the highest individual outside of those teams.

NCAA Nationals will take place in Fayetteville, Ark., at Blessings Golf Club from May 24-29. Live stats and the leaderboard can be found at Golfstat.com.