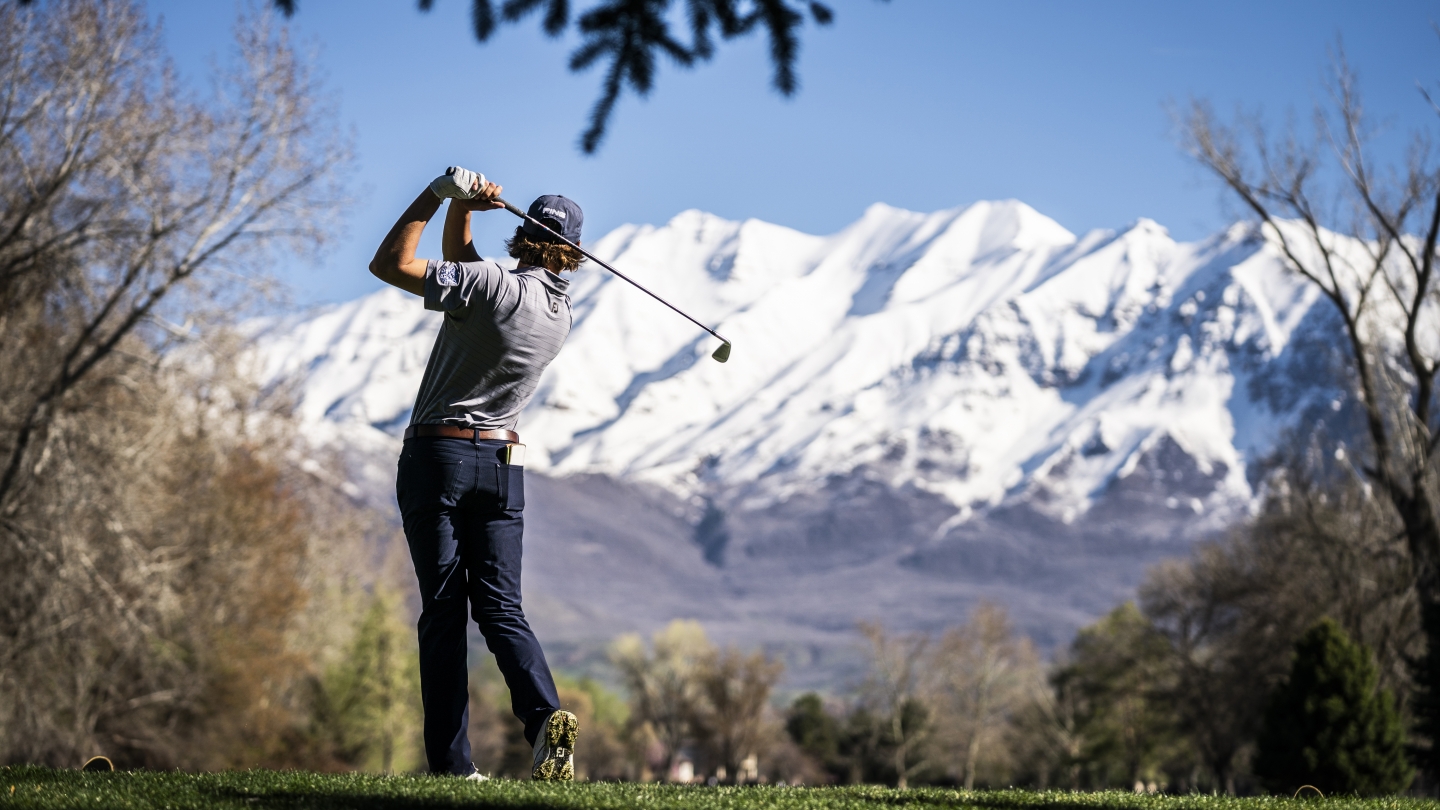 PULLMAN, Wash. — BYU men’s golf received an invitation to the Pullman Regional on May 13-15 as part of the 2019 NCAA Division I men's golf championships.

"It's go time," BYU head coach Bruce Brockbank said. "You have to play some very good golf during the season to get to regionals and the team is excited about the opportunity to be back. Peter Kuest and Rhett Rasmussen have been to regionals before and we will need their leadership. There are so many great teams at each regional so we will need our best stuff if we are going to advance to the finals."

This is the seventh consecutive regional for the team and 26th overall since the NCAA began regional play in 1991. The team advanced to nationals last year for the first time since 2010 after a second-place finish at the Norman Regional.

Washington State will serve as host to 14 teams and five individuals competing in the 54-hole regional at the Palouse Ridge Golf Club, with the best five teams and the best individual not on those teams advancing to nationals on May 24-29 at Blessings Golf Club in Fayetteville, Ark.

The tournament format includes 18 holes on each day of the three-day competition.

Tim Widing of fellow West Coast Conference school San Francisco will be competing as an individual at the Pullman Regional.

Live stats and the leaderboard can be found on Golfstat.