Cougars back in California for The Goodwin 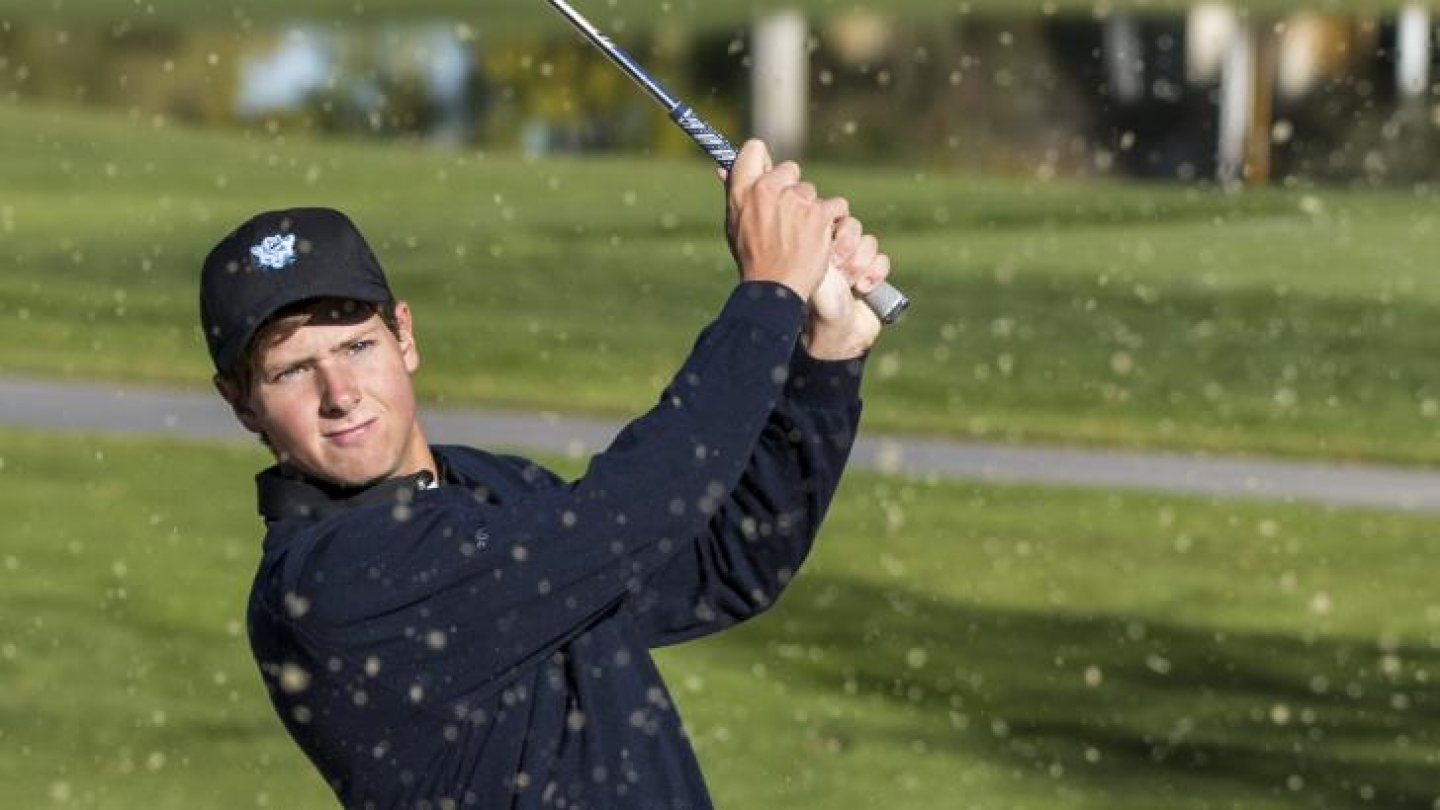 STANFORD, Calif. – BYU men's golf travels back to California to play in The Goodwin beginning on Thursday.

"The Goodwin is a great college tournament," BYU head coach Bruce Brockbank said. "I'm excited to see if we can get some momentum and confidence going as a team."

The Cougars are coming off their best finish of the spring, a fourth-place effort at the Olympic Club Intercollegiate. Rhett Rasmussen posted a top-5 finish in the Bay Area, shooting at or under par in all three rounds.

Live stats and a tournament leaderboard are available at GolfStat.com.