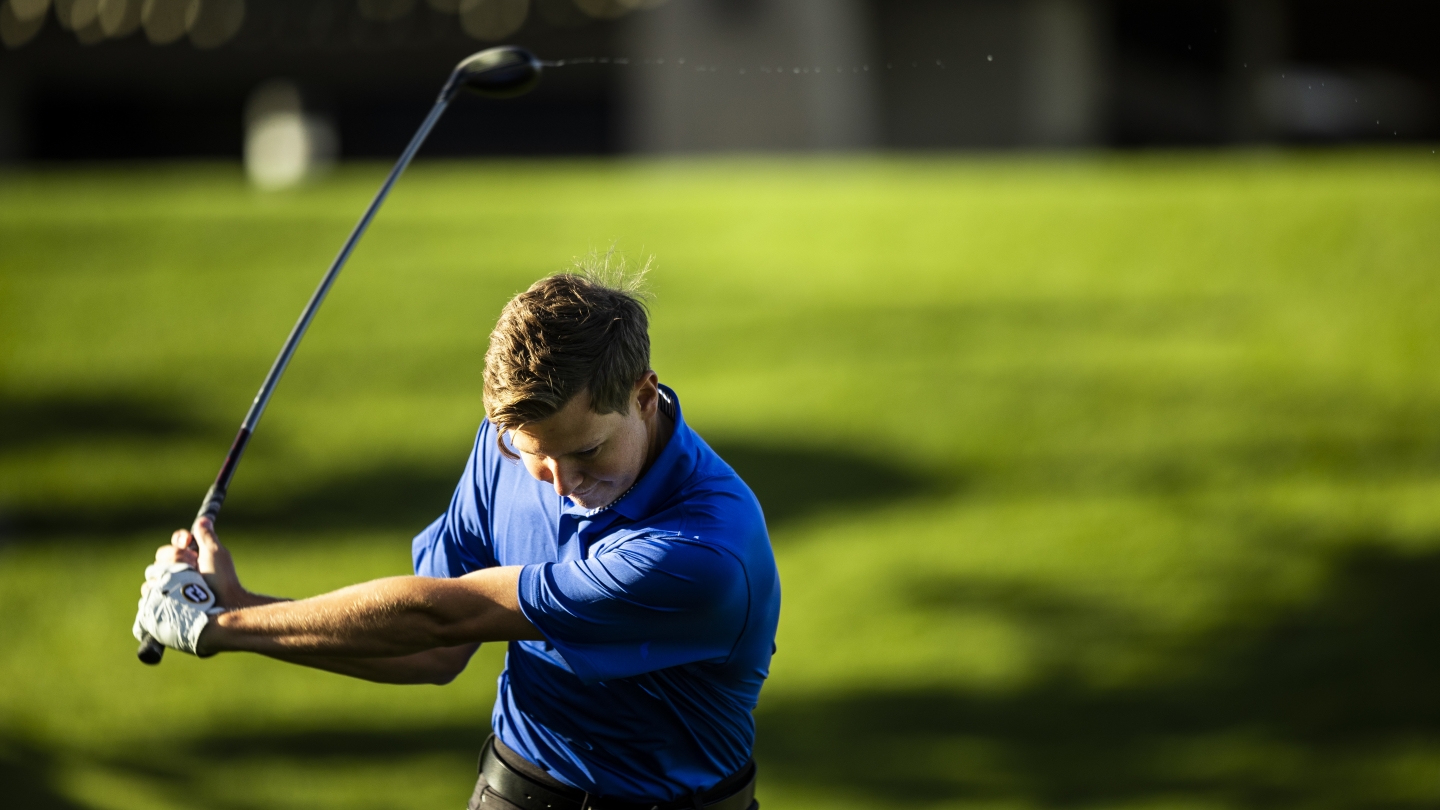 "Rhett (Rasmussen) had a very solid tournament," BYU head coach Bruce Brockbank said. "The wind blew hard today and made the course very challenging. We didn't putt well this week and need to work on it."

Rasmussen finished tied for fourth with an overall score of two-under. He shot even-par on the final day after two one-under rounds on Monday.

Peter Kuest tied for ninth with a one-over. He put up a 66 (-5) in the second round, which tied for the round's best score. Kelton Hirsch finished at nine-over. Carson Lundell and Chad Hardy posted scores of 13-over and 15-over, respectively.

The Cougars next play at the Goodwin Invitational at Stanford, beginning March 28.