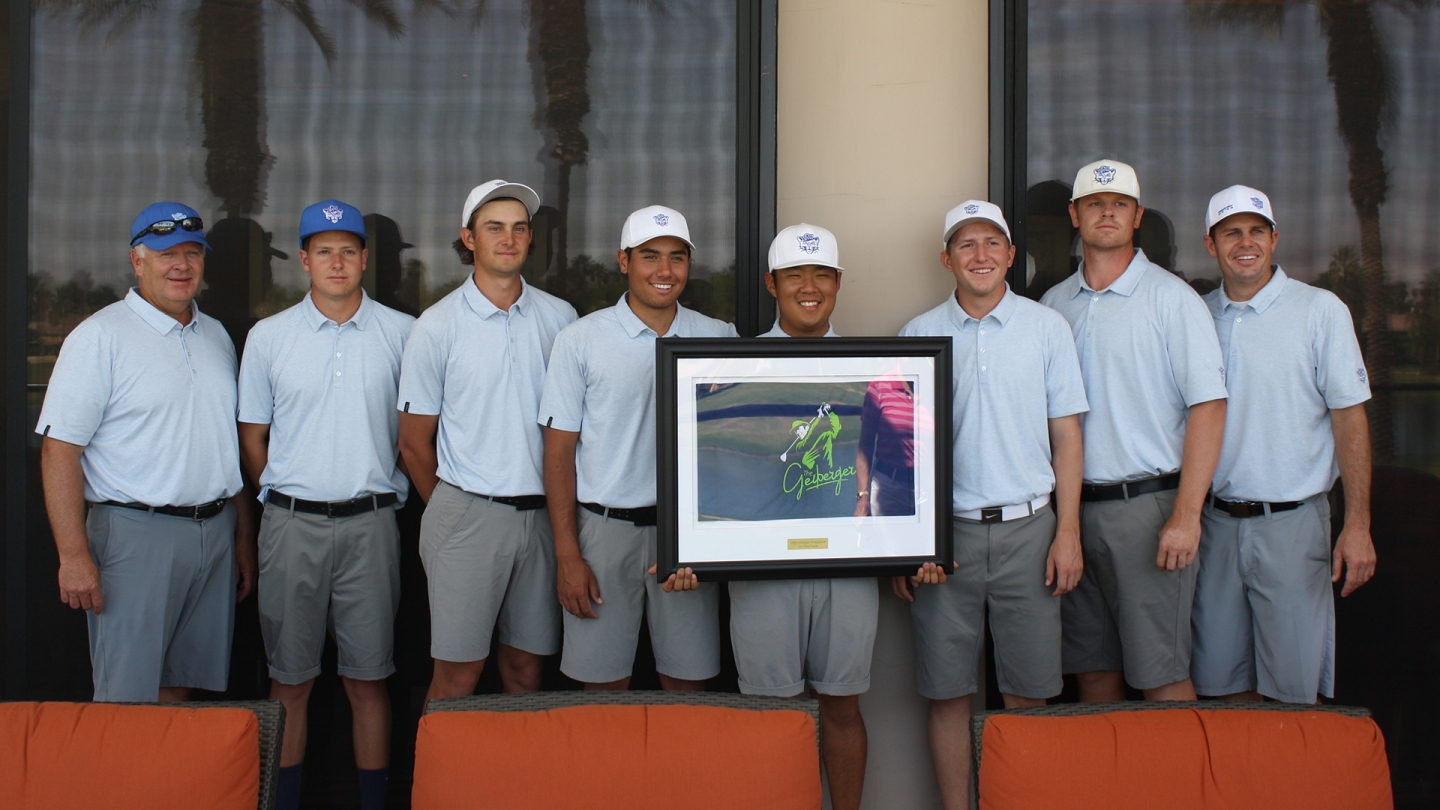 Patrick Fishburn fired a 69 on Tuesday to finish the tournament at -3. Fishburn birdied six holes in the third round and also eagled the par-4 13th hole. The senior tied for fifth place. Teammate Peter Kuest also tied for fifth place at -3. Kuest carded 37-34 to shoot -1 on Tuesday. He played bogey-free golf on the back nine and birdied holes 14 and 15.

Rhett Rasmussen also placed in the top 10. He fired a 71 in the third round to finish the tournament at -2 and tie for ninth place.

CJ Lee and Spencer Dunaway tied for 17th place and 22nd place, respectively. Lee shot -1 in the third round to end the 54-hole tournament at +1, while Dunaway shot even par on Tuesday to finish the event at +2. Kelton Hirsch, who competed in the tournament, tied for 26th place at +3.