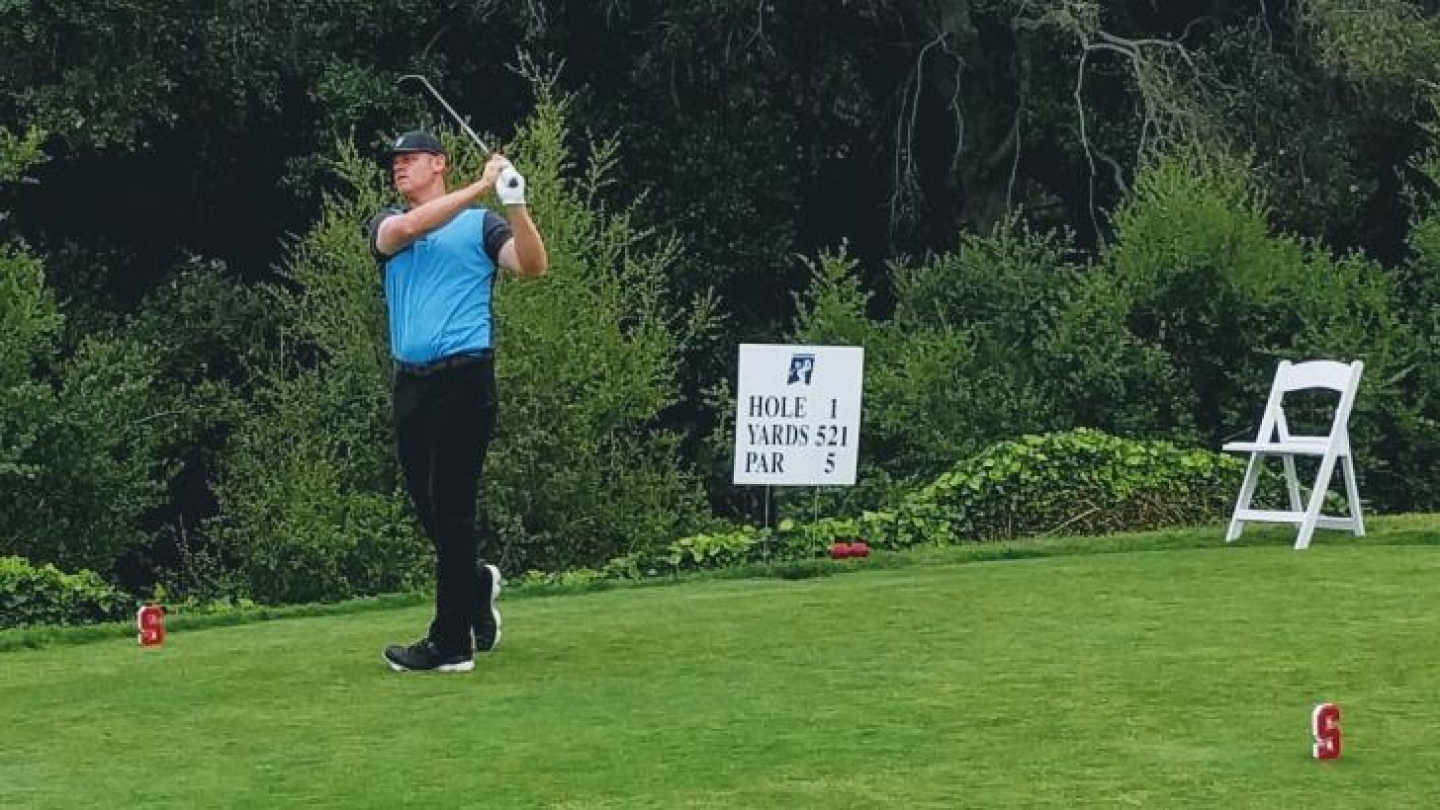 "The guys really played great the last nine holes," BYU head coach Bruce Brockbank said. "We started slow and then finished strong. It was nice to see us gain a little momentum on the last nine. It was a respectable finish, but we are hungry to win again."

The Cougars fired a third-round score of 285 to shoot +1 as a team on Saturday. BYU finished the tournament at +7 to claim ninth place. The Cougars tied for fourth in par-5 scoring, shooting -14 on par-5s.

After carding 38 on the back nine, Kuest fired 33 on the front nine. The sophomore shot even par in the third round to finish the tournament at -1. He birdied six holes on Saturday, with four birdies coming on the front nine.

Patrick Fishburn also shot even par in round three. Fishburn carded 71 in each of the tournament's three rounds. He tied for 27th place at The Goodwin.

CJ Lee shot the lowest round of any Cougar on Saturday, posting a 70. Lee carded 37 on the back nine, prior to shooting 33 on the front. Lee finished the tournament at +3 to tie for 42nd place.

Rhett Rasmussen and Spencer Dunaway tied for 75th and 88th place, respectively. Rasmussen fired a 75 in round three, while Dunaway carded 73.

The Cougars will continue the 2017-18 season at the Geiberger Invitational April 9-10.