Cougars to compete in The Goodwin 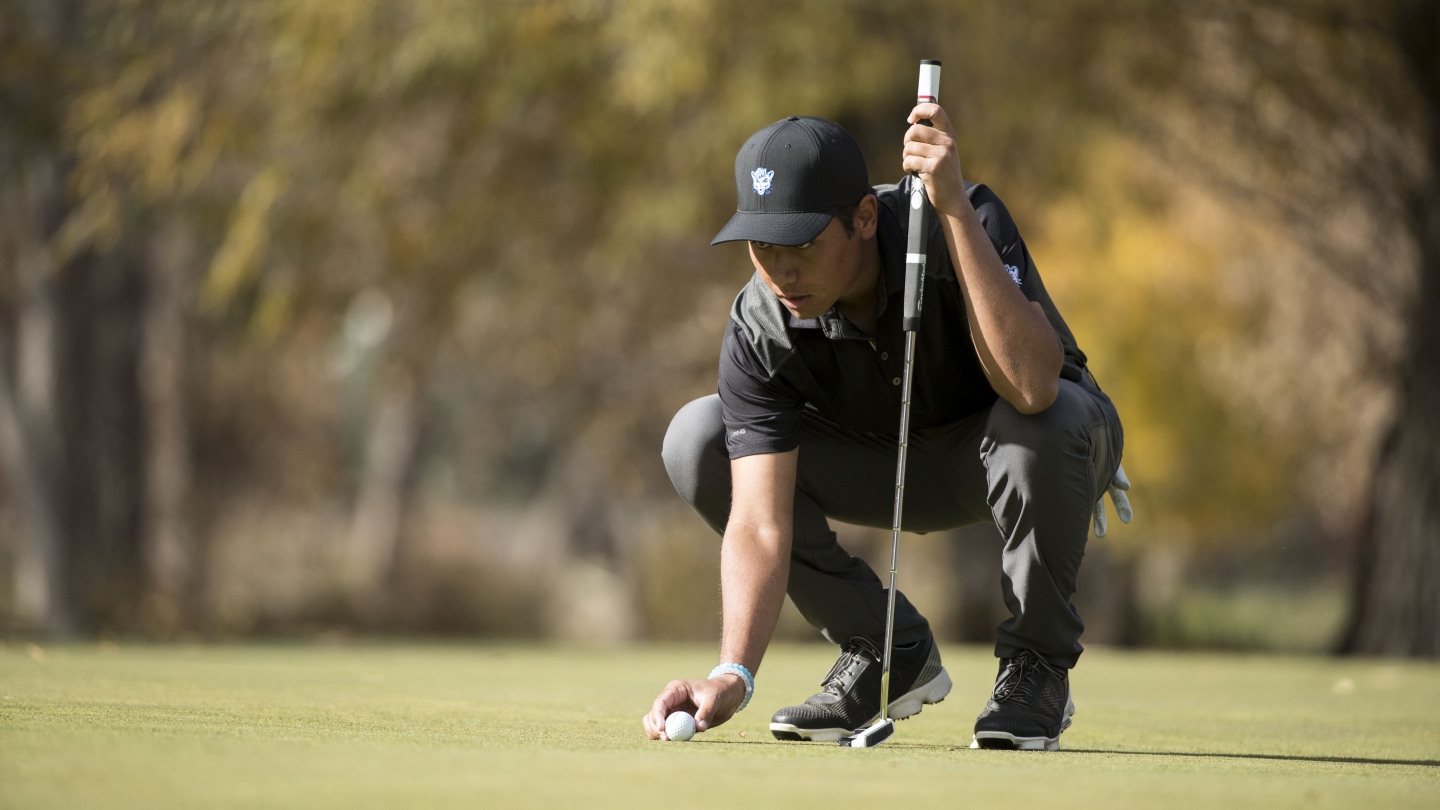 PROVO, Utah — BYU men’s golf will compete in the 49th edition of The Goodwin hosted by Stanford March 29-31 at Harding Park Golf Course.

Twenty-five teams and four individuals will participate in the stroke-play tournament. The field will include seven top-30 teams and 12 top-50 squads, headlined by No. 10 Oklahoma. West Coast Conference foes No. 50 San Francisco and No. 45 Saint Mary's will compete in the tournament, along with in-state rival Utah.

Competitors will play 54 holes over three days, playing 18 holes each day. There will be a double shotgun each round. Groupings in the morning wave will tee off on holes 1 and 10 at 7:30 a.m. PDT, and the afternoon group will begin at noon PDT. Follow the tournament live via links to live stats provided on the BYU men’s golf schedule page.

Named after U.S. President Warren G. Harding, Harding Park Golf Course was opened on July 18, 1925, along the shores of Lake Merced, in San Francisco’s southwest corner. The golf course has hosted a number of important tournaments, including the 2005 World Golf Championships, the 2009 President’s Cup, the 2010 Charles Schwab Cup Championship and the 2015 WGC-Cadillac Match Play Championship.

In 2020, Harding Park will host the PGA Championship, the last of the four major championships. And in 2025, the President’s Cup will return.