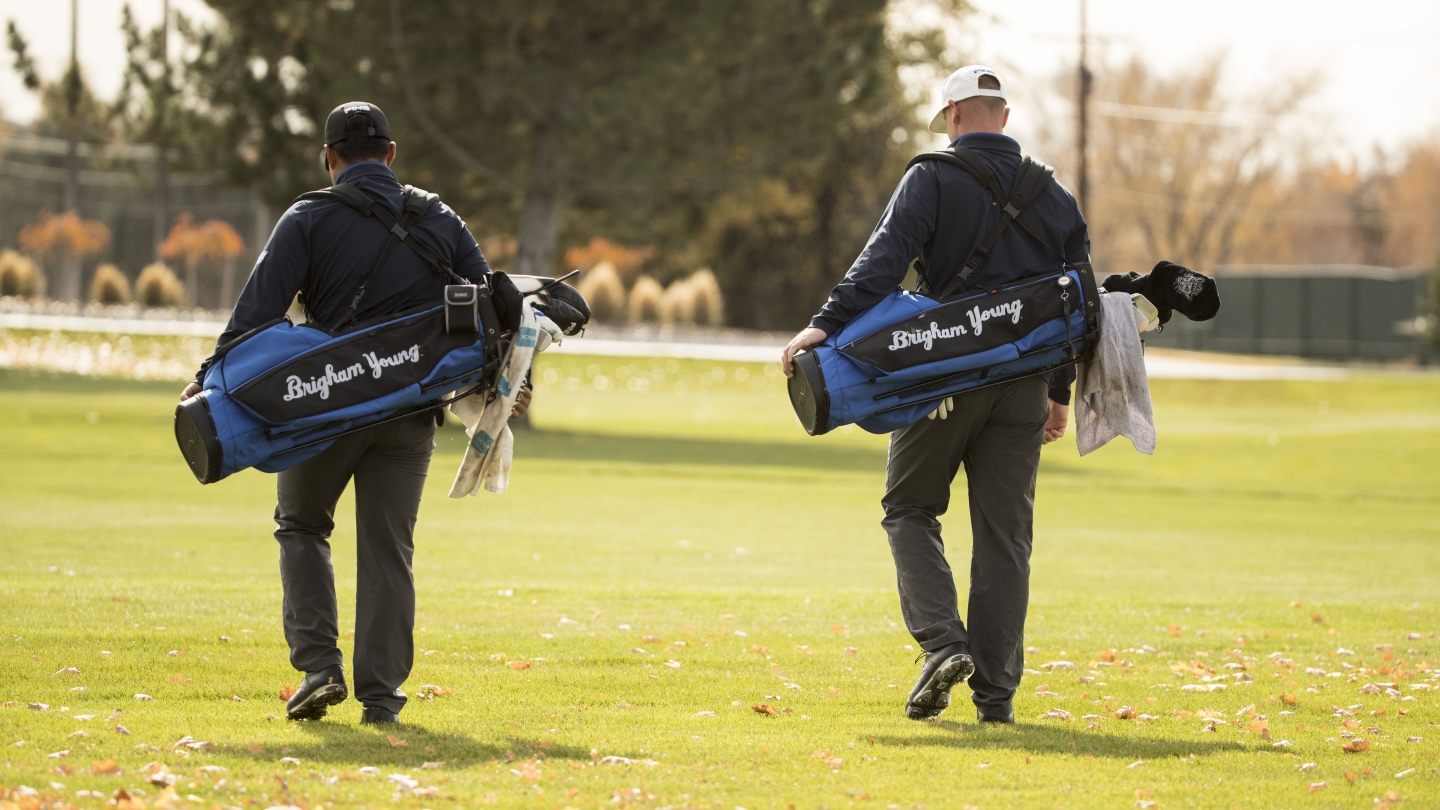 "We experienced the ups and downs of college golf," BYU head coach Bruce Brockbank said. "We had plenty of great shots throughout the day and plenty of birdies and eagles, but we also put up some big numbers. Those held us back in competing for the top spot. If we clean up a few loose shots and become a little more mentally stable, we will continue to be a great team."

The Cougars shot even par as a team in the third and final round of the tournament to finish the Bighorn Invitational at -13. No. 15 Illinois placed first, shooting -40 in the 54-hole event, while Mississippi State took second place at -30.

Fishburn carded 70 in round three to finish the tournament at -5. He birdied four holes in the third round, and also eagled holes 12 and 16. The senior tied for 14th place at the Bighorn Invitational, recording his eighth top-20 finish of the 2017-18 season.

Dunaway also shot under par in round three, firing a 71. He finished the tournament tied for 18th place at -3. Dunaway birdied four holes in Saturday’s round.

Rhett Rasmussen and CJ Lee tied for 31st place and 33rd place, respectively. Rasmussen shot +2 in round three and Lee posted a 77 (+5). Rasmussen finished the tournament at +2, while Lee finished at +3.

Peter Kuest put up a third-round 73 to end the event in 50th place at +8. Kuest shot 36 on the front nine on Tuesday, prior to shooting 37 on the back nine. He birdied four holes Saturday.

The Cougars will compete in The Goodwin hosted by Stanford University March 29-31.