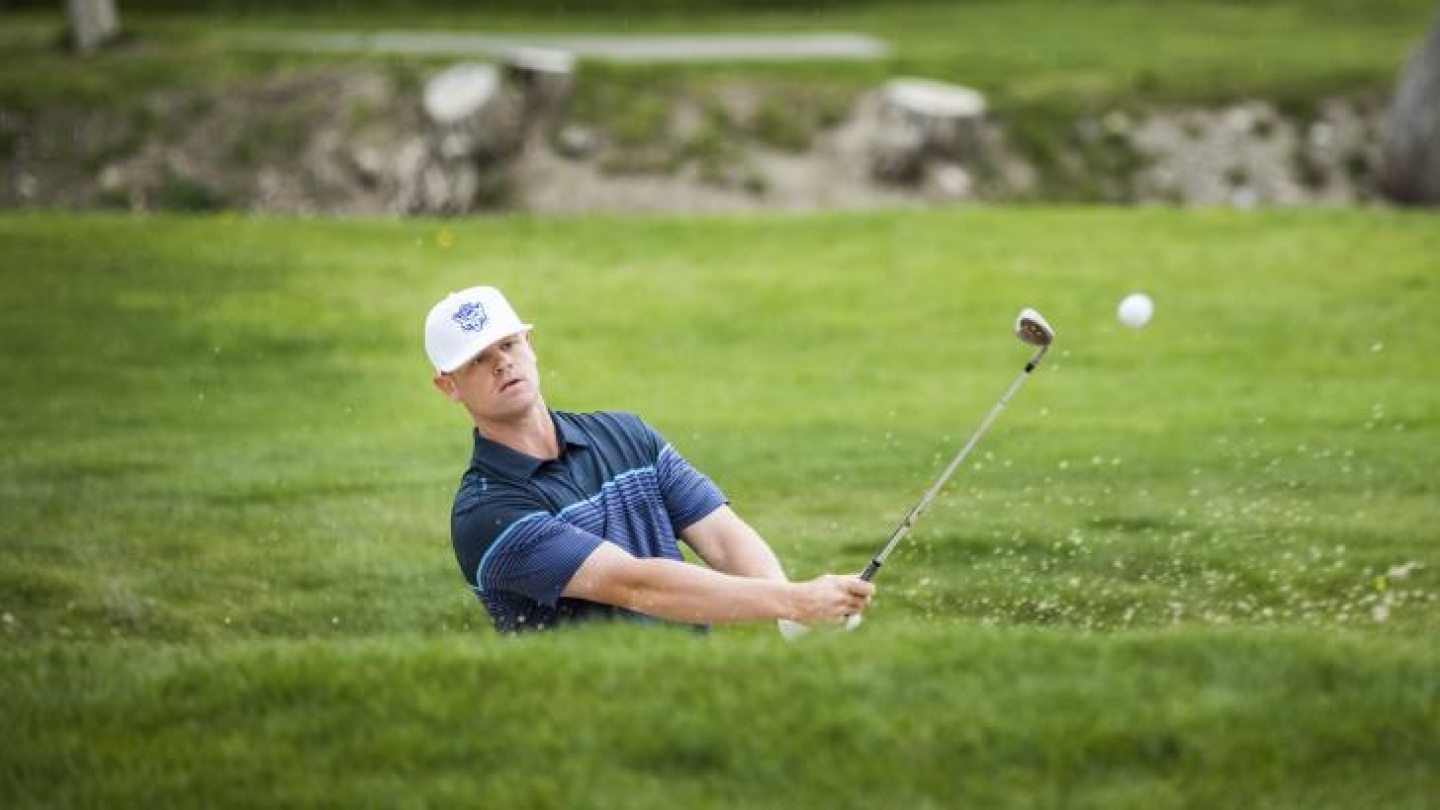 LIHUE, Hawai’i — Behind a seventh-place finish from Patrick Fishburn, No. 31 BYU men’s golf placed ninth at the John Burns Intercollegiate on Saturday afternoon.

"I'm disappointed in our play this week," BYU head coach Bruce Brockbank said. "We went backwards each round. I hope we see better play in our next tournament."

After finishing the second round at -6, the Cougars shot +7 as a team on Saturday to finish the tournament at +1. Texas A&M edged UNLV and North Carolina in round three to claim the victory at -29. West Coast Conference foe Saint Mary’s tied for placed sixth, while in-state rival Utah took 10th place.

Fishburn fired a final-round 73 to tie for seventh place. The senior birdied six holes on Saturday and finished the 54-hole event at -4.

Peter Kuest carded 39-39 to shot 78 in round three. Kuest finished the tournament at +1 and tied for 31st place.

Kelton Hirsch tied for 78th place at +8. Spencer Dunaway and Chad Hardy, who competed in the John Burns Intercollegiate as individuals, finished in 51st and 119th place, respectively.

The Cougars will compete in the Southern Highlands Intercollegiate March 5-7, in Las Vegas, Nevada.