Cougars shoot low in round three to claim fifth place 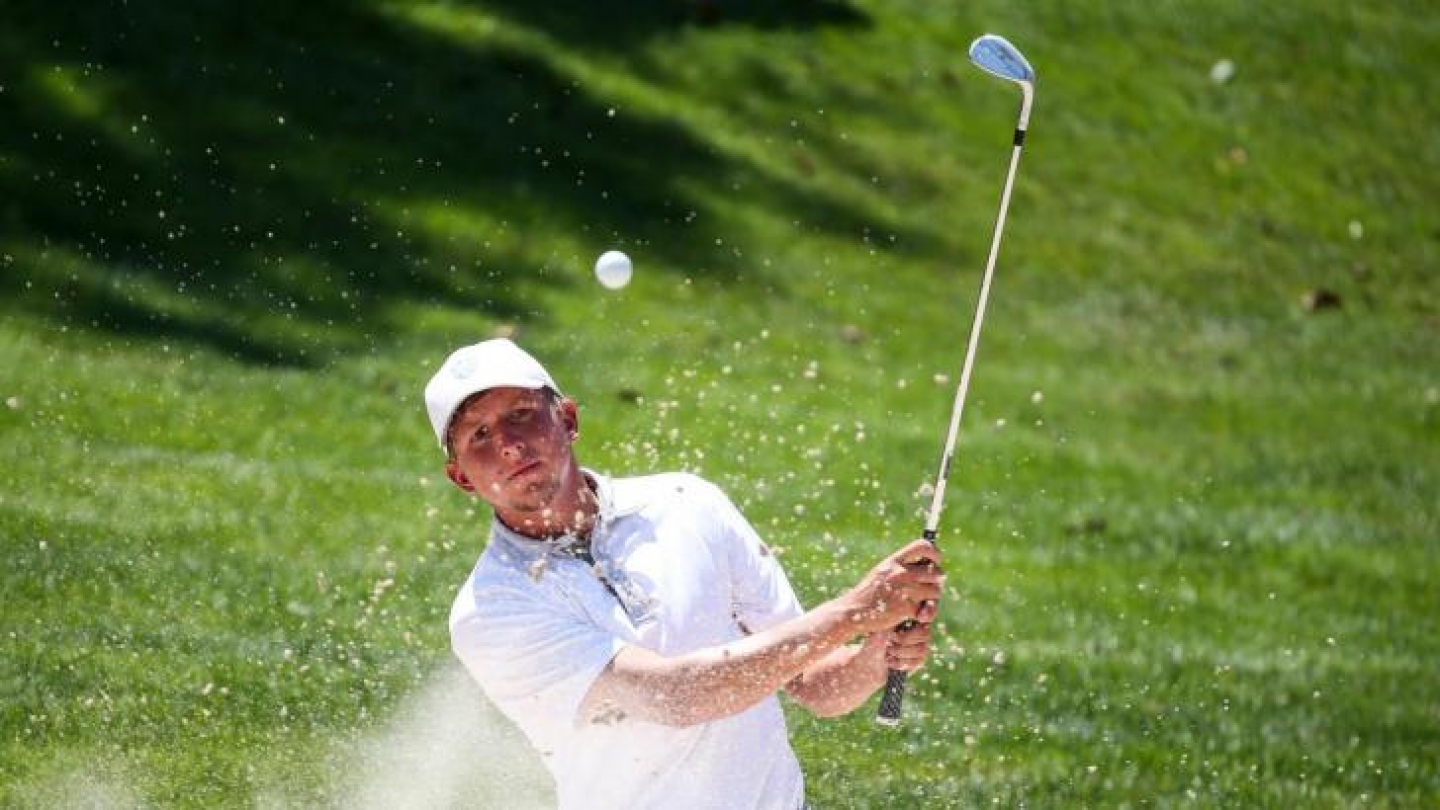 TUCSON, Ariz. — Behind a third-round 64 from Kelton Hirsch, BYU men’s golf moved up the leaderboard to claim fifth place at the Arizona Intercollegiate at Sewailo Golf Club on Tuesday afternoon.

After tying for 10th place through the second round, BYU fired the second-lowest round-three score, shooting -13 as a team to move to fifth place. The Cougars finished the Arizona Intercollegiate at +31.

“It was great to see the team bounce back after the first round,” BYU head coach Bruce Brockbank said. “I am really excited for Kelton (Hirsch). He had a great round today. He has been working so hard for a long time, so it was nice to see him shoot a great score and lead the team.”

Rhett Rasmussen fired a final-round 70, birdying four holes on Tuesday. Rasmussen tied for 19th place at +8. Patrick Fishburn shot -4 in the third round to shoot +9 in 54 holes and claim 25th place.

CJ Lee tied for 41st at the Arizona Intercollegiate, shooting a final-round 70. Lee finished the tournament at +13. After firing a first-round 81, Peter Kuest bounced back with a second-round 70, and finished with a 76 in round three. Kuest tied for 45th.