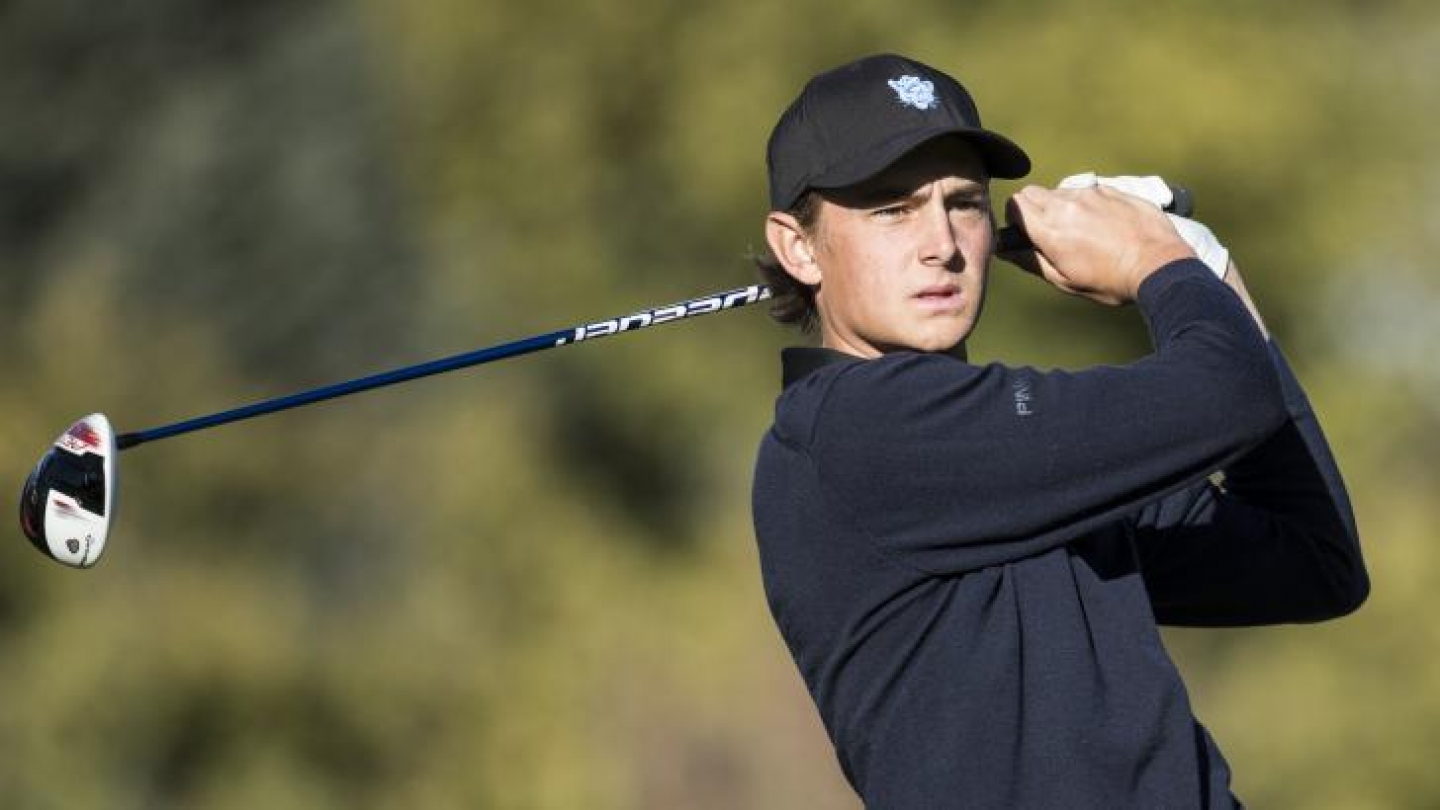 "We played a really solid back nine to get the win," BYU head coach Bruce Brockbank said. "I am proud of the guys for the way they hung in there today and each round this week. We scored well considering the conditions."

BYU shot +5 as a team in round three to edge San Francisco and claim first place. The Cougars finished the Nick Watney Invitational at +13, while the Dons shot +15 to place second. In-state rival Utah finished third, shooting +22 through 54 holes.

"Peter (Kuest) played fabulous this week," Brockbank said. "His 65 the first round was a good as it gets. Today, he birdied three of his last six holes to win individually."

Patrick Fishburn also recorded a top-5 finish at the Nick Watney Invitational. Fishburn carded a third-round 73 to tie for third place at +1.

CJ Lee and Rhett Rasmussen tied for 14th and 27th place, respectively. Lee fired a final-round 70, the lowest of any Cougar on Tuesday, while Rasmussen carded 73.

BYU men’s golf will compete in its third tournament of the fall at the Jerry Pate Intercollegiate on Oct. 9-10.