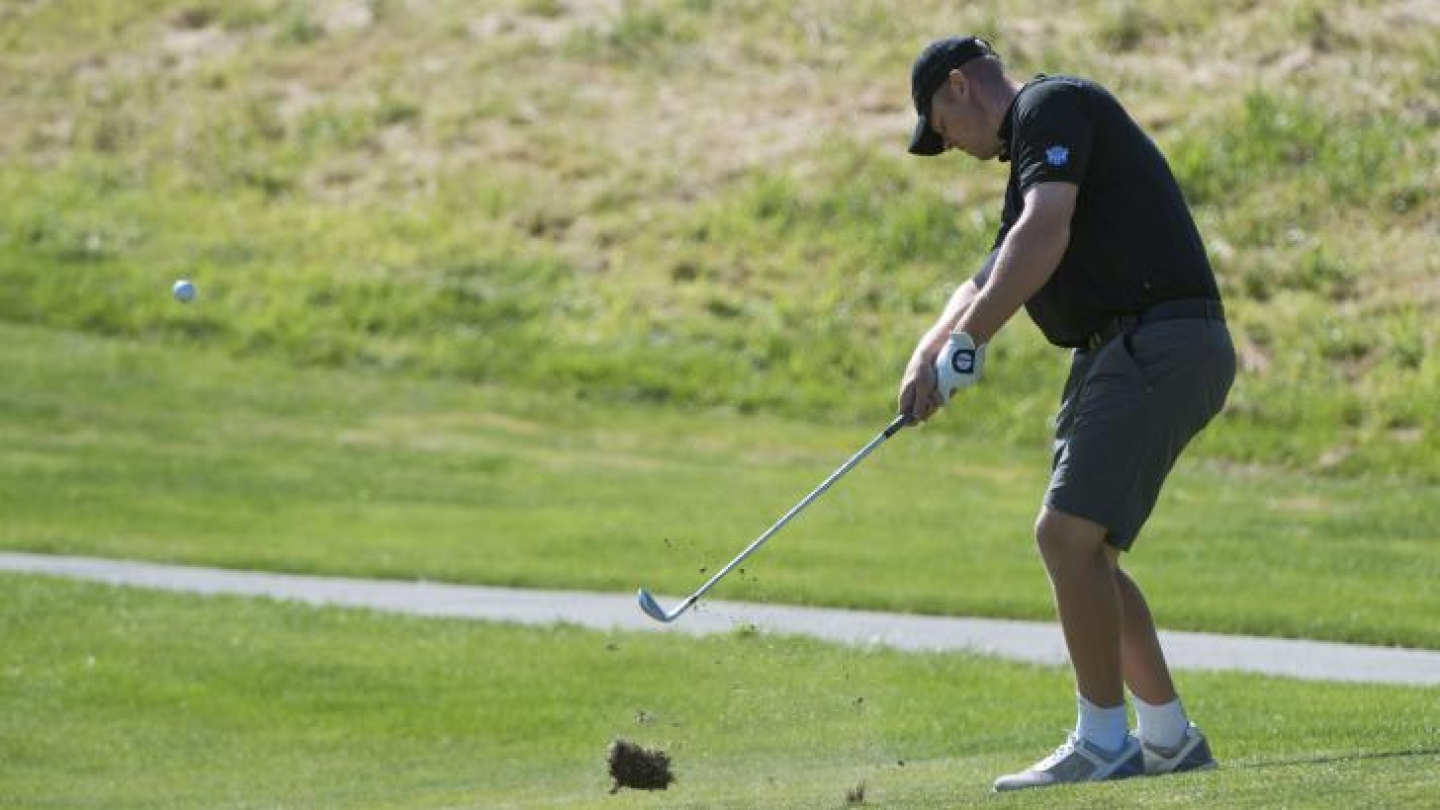 STOCKTON, Calif. – Patrick Fishburn earned his first individual win of the season as he led the BYU men’s golf team to first place at the Pacific Invitational on Saturday at the Stockton Country Club.

“Our guys played really well from the start,” BYU head coach Bruce Brockbank said. “On the second hole we had four birdies and an eagle. Getting six-under-par helped us get going and the guys played solid after that. Our challenge was to shoot the best score of the week and we did just that.”

The Cougars ended the third round shooting nine-under-par, the lowest score of all three rounds. They finished the tournament shooting 18-under-par for a grand total of 834. Grand Canyon moved up three places to finish tied for second with Sacramento State with a total of 850 (-2). West Coast Conference foe and host Pacific fell to 11th place in the final round shooting 876 (+12).

Junior Patrick Fishburn took the first-place title as he shot five-under-par on the day. He finished the tournament shooting nine-under-par and claimed his first individual title of the season.

“Patrick played great today,” Brockbank said. “He’s been so close so many times and it’s nice for him to finally get an individual win.”

Freshman Rhett Rasmussen finished in a three-way tie for second place shooting seven-under-par through 54 holes of play. Rasmussen shot one-under-par in the third round to seal his second-place victory.

CJ Lee tied for 28th place shooting three-over-par. Lee finished the second day in 47th place, but made a comeback in the third day shooting three-under-par to move up 19 places.

“One of the bright spots on our day was CJ,” Brockbank said. “To have him come out and shoot three-under-par made a huge difference for the team.”

Austen Christiansen finished tied for ninth-place overall as an individual. He shot two-under-par in the third round and ended with a total score of 211 (-2).

“This was a great team win,” Brockbank said. “We’ve got a lot of work ahead of us, but we have had a good start and can build on it and get better during the break.”

The Pacific Invitational was the final tournament of the fall season for the BYU men’s golf team. The 2017 regular season begins in late January when the team competes at the Arizona Invitational, Jan. 23-24, 2017, in Tucson, Ariz., at the Sewailo Golf Club.