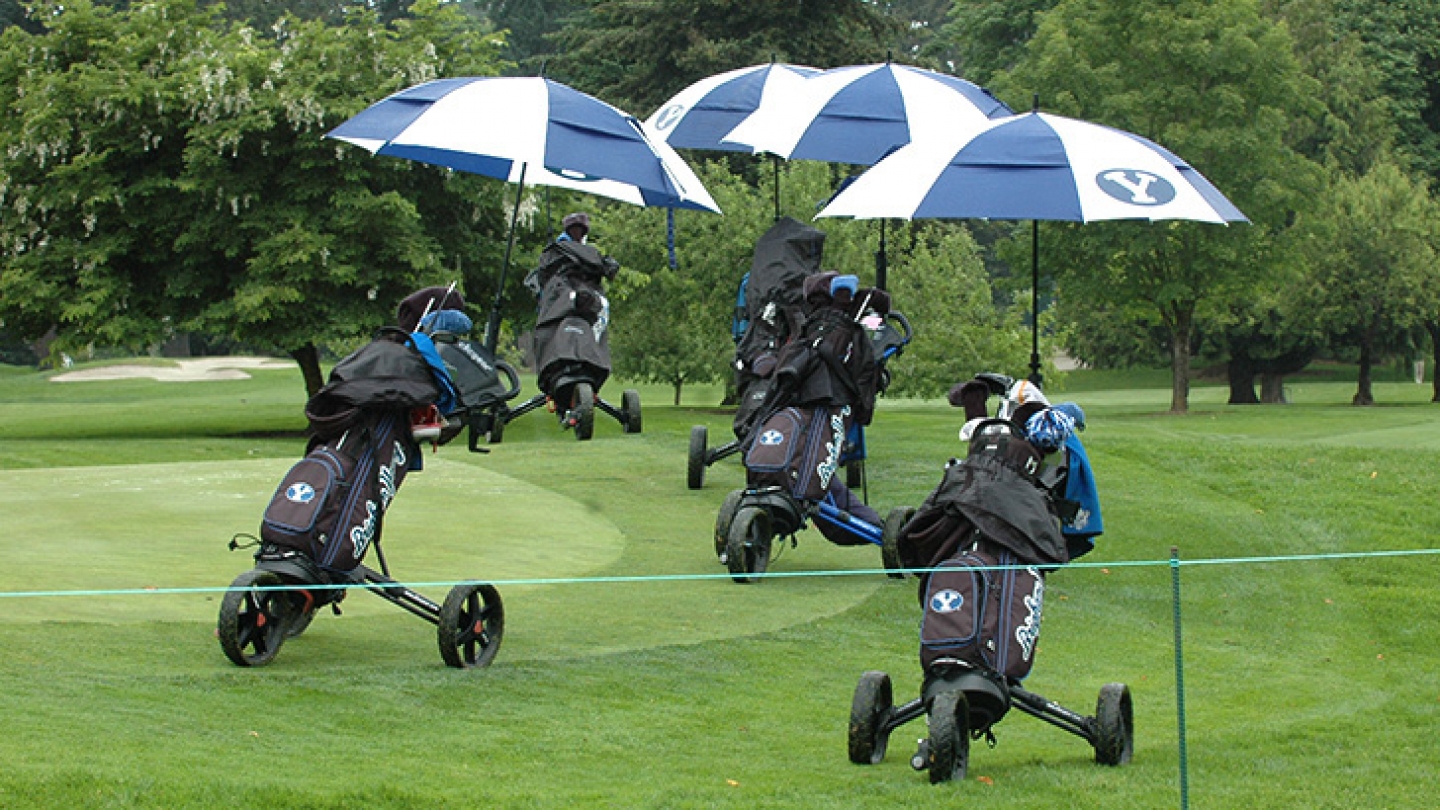 PROVO, Utah — BYU men's golf will travel to California for the second time this fall season to compete in the Nick Watney Invitational Oct. 3-4 at the San Joaquin Country Club in Fresno.

“We’ve been going to Fresno for as long as I’ve been here,” BYU head coach Bruce Brockbank said. “We’re hoping to get back there just like we always do, get in contention in those last nine holes and try to win the tournament. The field will be strong and we’ll have to play our best to beat the host school and other teams that will be there.”

The Cougars will participate in the event along with 15 other teams. West Coast Conference foes Loyola Marymount, Pacific and Saint Mary’s will also compete in this week’s event. BYU played in the tournament last year finishing in ninth place shooting one-over-par. Saint Mary’s won the tournament shooting 27-under-par, edging out host Fresno State by eight strokes. This is the second time the BYU men’s golf team has participated in this fall tournament.

The team enters the invitational owning the most tournament wins as a visiting contender at a Fresno State hosted men’s golf tournament, sporting 12 in its all-time history.

“This course is a fun, challenging course,” coach Brockbank said. “It has small, little green hills, so we’ll see how we do on it. We’ve played well here and we like coming back.”

The Cougars will tee off Monday morning in a shotgun start at 8:30 a.m. PT. Live stats can be found on the BYU men’s golf schedule page.