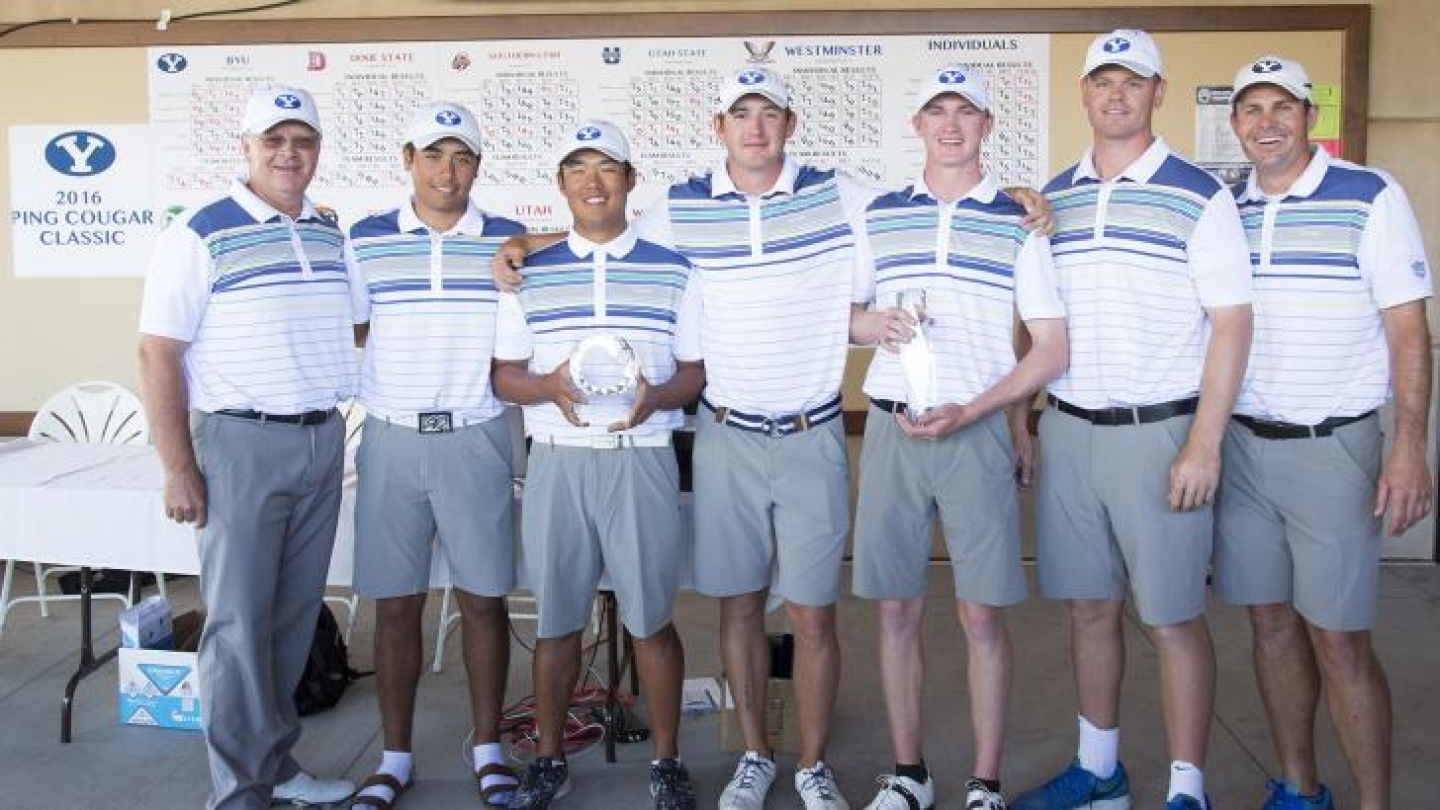 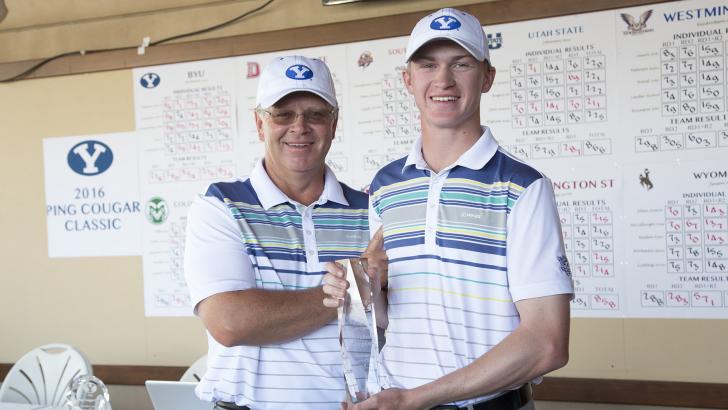 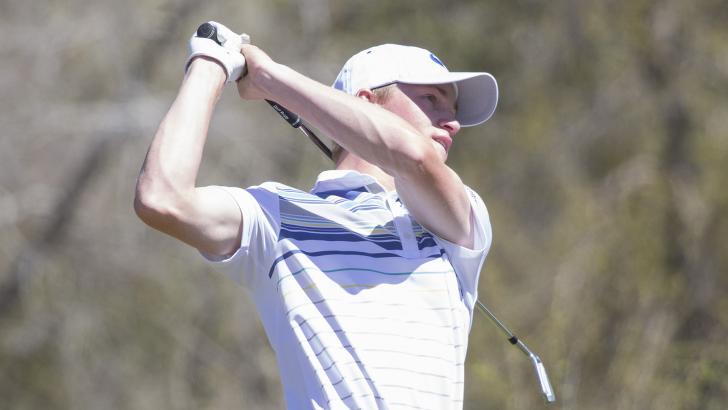 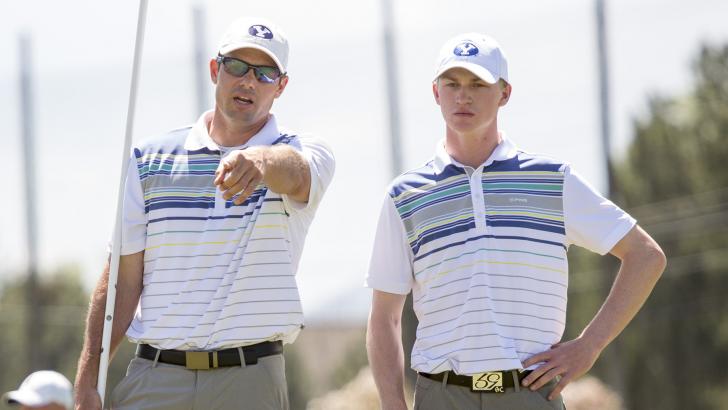 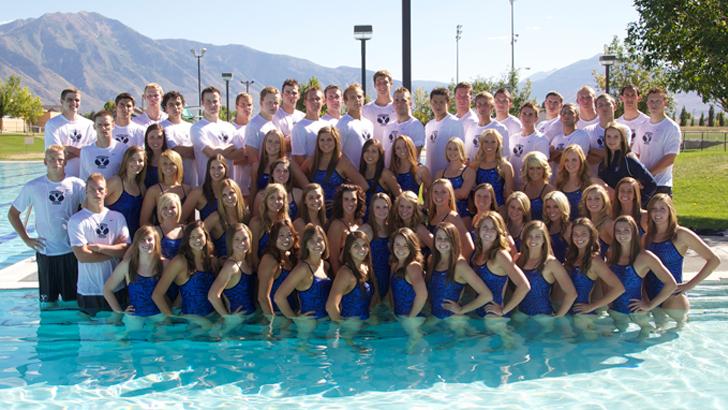 "We had a lot of guys step up this week," BYU head coach Bruce Brockbank said. "The whole team played really well. I am excited about our play and the step forward we are taking as a young group. The scores we shot with how firm the greens were rival with some of the best wins we have had in program history."

Shooting 35 under to claim the first place victory at the PING Cougar Classic, BYU won its first event of the season. The Cougars shot a total team score of 829 through 54 holes of play, shooting 13 under in Tuesday’s round of 18.

Finishing the tournament at 11 under, Christiansen took first place individually out of 60 players. This is Christiansen’s first medalist honor. The freshman shot 4 under in round three, birdying the seventh, eighth, 13th and 15th holes.

"For Austen to come out and win a tournament has got to be a great confidence boost," Brockbank added. "I am proud of how he played."

On his second shot on the eighth hole, Christiansen put the ball within 15 feet of the pin.  He then sank the putt for birdie to move to 2 under on the day.

Patrick Fishburn tied for third. The sophomore shot 2 under on the day, and 9 under overall for the tournament. Fishburn birdied the seventh and 14th holes in the third round.

Spencer Dunaway started the day at 2 under and was tied for 12th place. He shot 6 under in today’s round to tie for fifth place individually. On the eighth hole, Dunaway hit a great shot out of the bunker. He then sank a 12-foot putt to save par. Dunaway’s 66 was the lowest score shot in the final round.

Zach Pritchard finished the tournament at 3 under. Pritchard shot 1 under on the day and birdied five holes. The sophomore tied for 11th place. CJ Lee tied for 19th. Lee shot even par in today’s round of 18 and even for the event.

Preston Alder and Tommy Higham competed in the PING Cougar Classic as individuals. Alder shot 4 under for the event and Higham shot 3 under. Alder and Higham finished tied for 10th and 11th, respectively.

BYU will continue play in the WCC Championship April 18-20.