Men travel to Stanford for The Goodwin 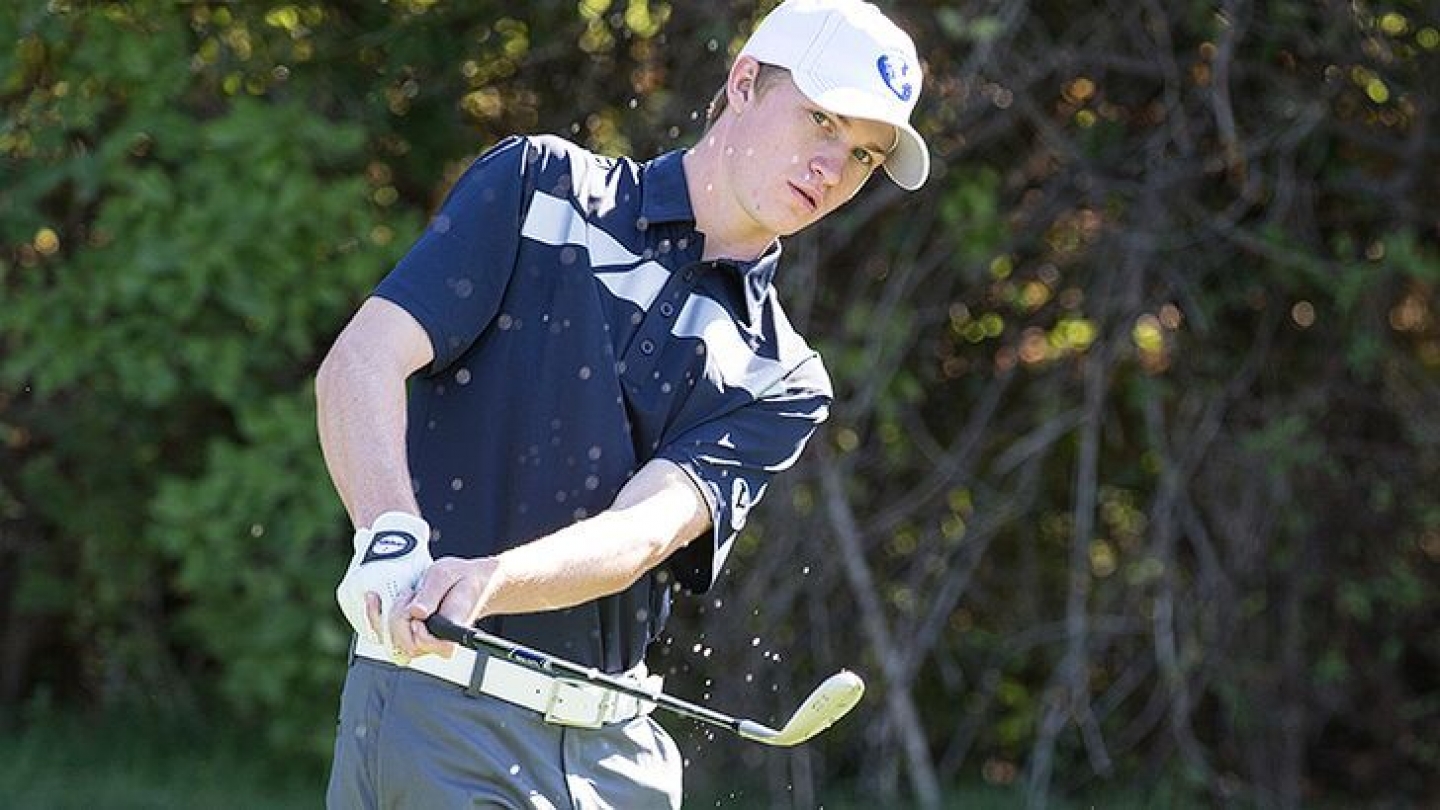 PROVO, Utah — After placing sixth in the Desert Shootout last week, BYU men’s golf travels to Palo Alto, California to participate in The Goodwin on Thursday.

The tournament will feature 54 holes of stroke play at the Stanford Golf Course. The par-70 course will play at 6,727 yards for The Goodwin.

BYU will begin play Thursday at 7:30 a.m. PT. Teams will play 18 holes on Thursday and then 18 on Friday and Saturday. Scoring can be followed live.