Men travel to Arizona to compete in Desert Shootout 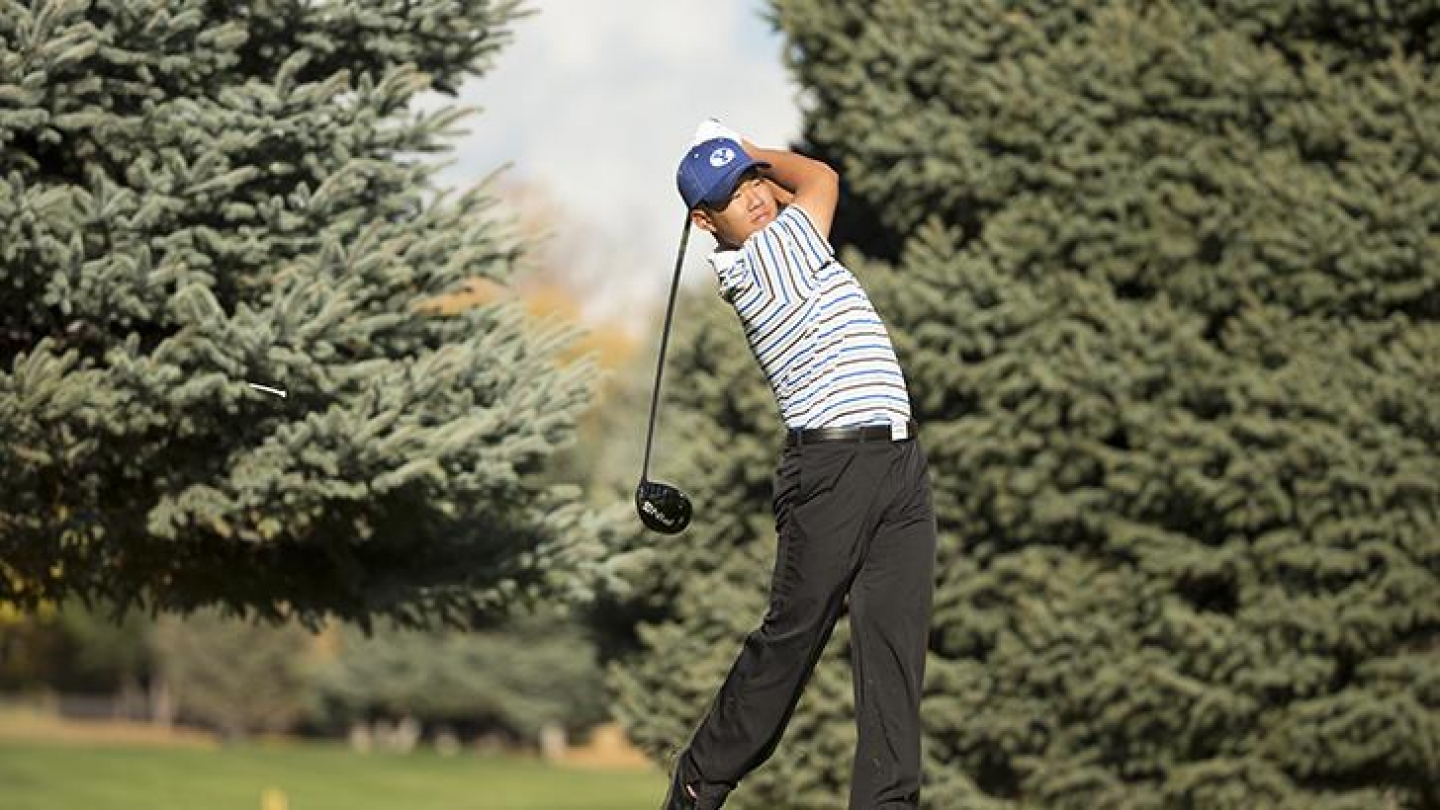 PROVO, Utah — The BYU men’s golf team will continue its spring season this weekend as the team travels to Arizona to participate in the Desert Shootout on March 18-19.

The University of Denver’s Desert Shootout will be held at the Palm Valley Golf Club in Goodyear, Arizona. This will be the Cougars' fifth tournament of the spring season.

Earlier this week BYU took 10th place at the Lamkin Invitational in San Diego. Patrick Fishburn placed in the top 30 individually, shooting 8 over for the event. Fishburn shot a 71 in the third round.