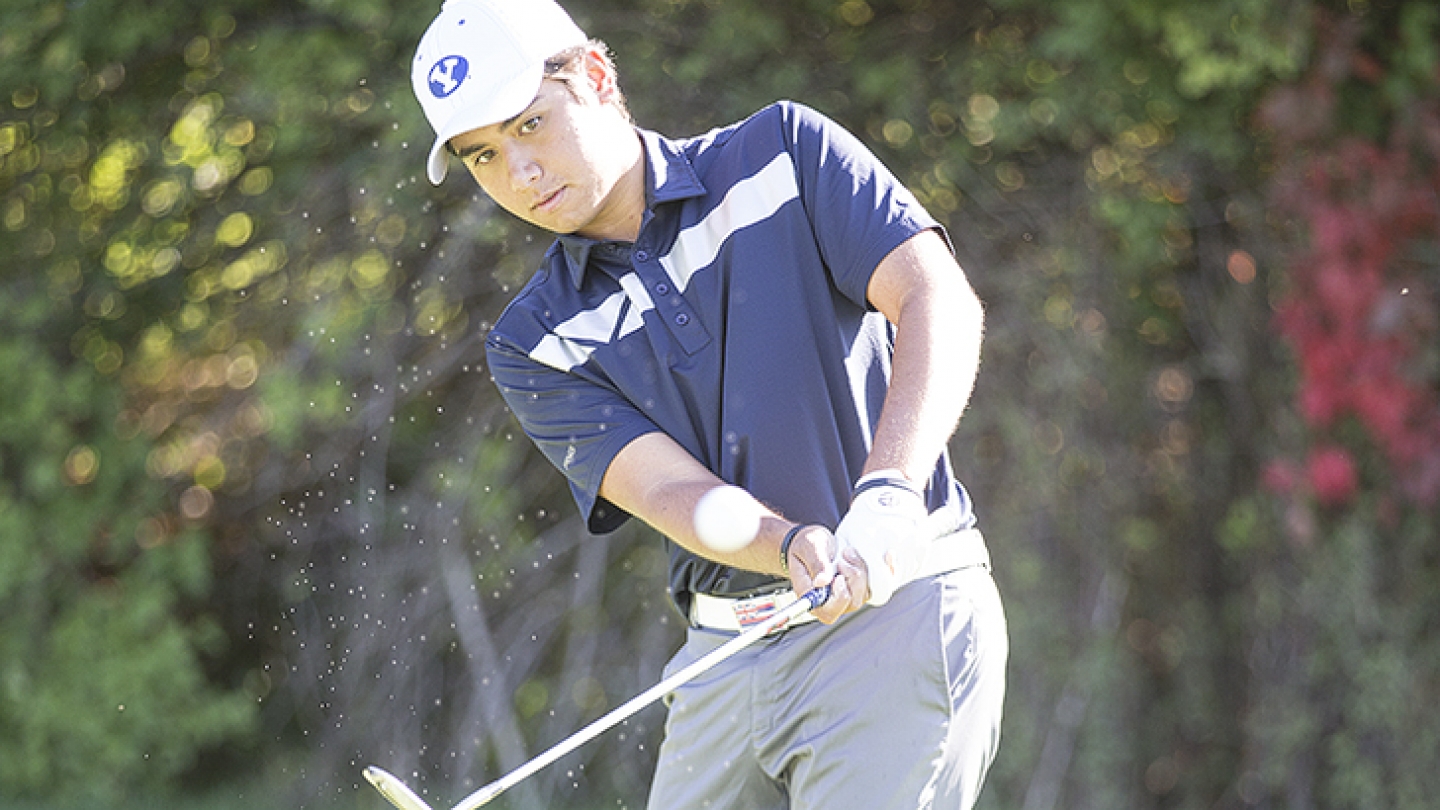 "The guys were determined to shoot under par today as a team, "BYU Director of Golf Todd Miller said. "They were very close to getting it done. It was one of our best team scores of the year on a tough course. Patrick (Fishburn) didn't have his best tournament, but he found a way to shoot some good scores. I was proud of the way Spencer (Dunaway) bounced back after shooting 80 the first round."

Fishburn finished the tournament at even par. He shot three-under-par in the first round, four-over-par in the second and shot one-under-par in Round 3. Fishburn birdied three holes in today’s round and also eagled the 15th hole. His 13th-place finish makes for his fourth top-20 finish of the 2015-16 season.

CJ Lee shot four-over-par in today’s round of 18 finishing the tournament at 14-over-par. Lee tied for 58th individually. Kaimakani Ruiz finished the event in 66th place. He shot 16-over-par through 54 holes of play.

The Cougars placed 12th overall. The team shot a total score of 896 (+32) through the tournament’s two days of play. BYU shot 291 today, its lowest round of the event. The Cougars were close to shooting under par today as the team was two-under-par with three holes left in today's round. BYU finished the round at three-over-par.

West Coast Conference foe San Diego took 14th place in the event, shooting a total score of 914 (+50), while host No. 42 Pepperdine finished the tournament in second place overall. The Waves shot six-under-par through the event’s 54 holes.

BYU men’s golf will continue its spring season as they travel to San Diego Mar. 14-15, to compete in the Lamkin Invitational.