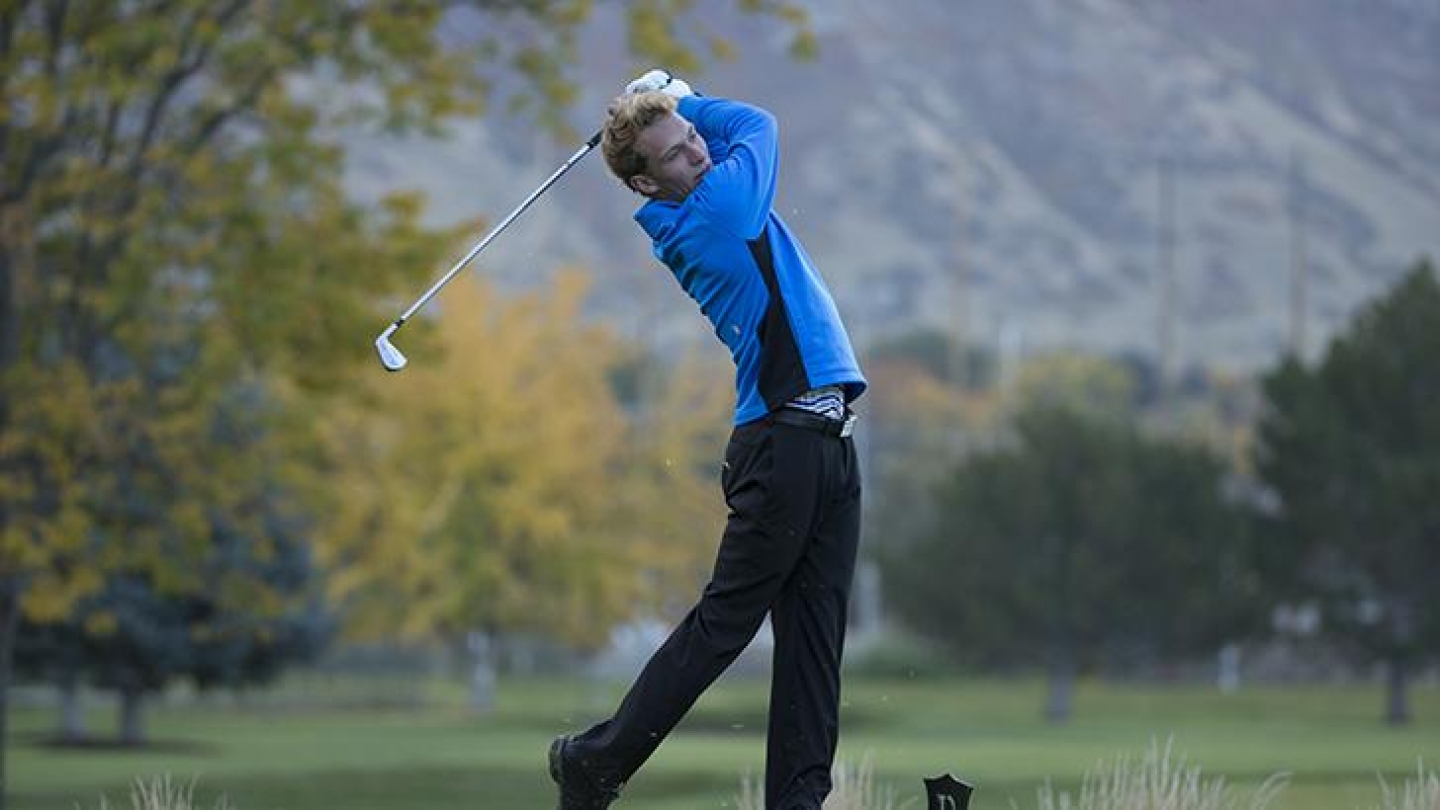 PROVO, Utah - Looking to build off its recent success, BYU men's golf will participate in the Lampkin San Diego Classic in Chula Vista, California, on Monday and Tuesday

This 14-team tournament hosted by San Diego State features three West Coast Conference teams: BYU, San Diego and Pepperdine. Last year's winner USC will not be in the tournament this time around, though the Aztecs' Xander Schauffele will return this season to try to win the individual title for the second year in a row. The Cougars did not participate in this event last year.

BYU is fresh off of a fourth-place finish at the Jones Invitational. Seniors Jordan Rodgers and Cole Ogden both finished in the top 20, ending in ties for sixth and 15th, respectively. Both Rodgers and Ogden have had four top-20 finishes this season.

The Cougars will tee off at 8 a.m. PST at the San Diego Country Club. The first two rounds will be played on Monday with the last round on Tuesday. Live stats will be available on the BYU men's golf schedule page.